The new dates will ensure that Ventnor Fringe Festival does not clash with any other festivals taking place at the same time and will mean that performers going to Edinburgh can preview their shows on the Island beforehand. 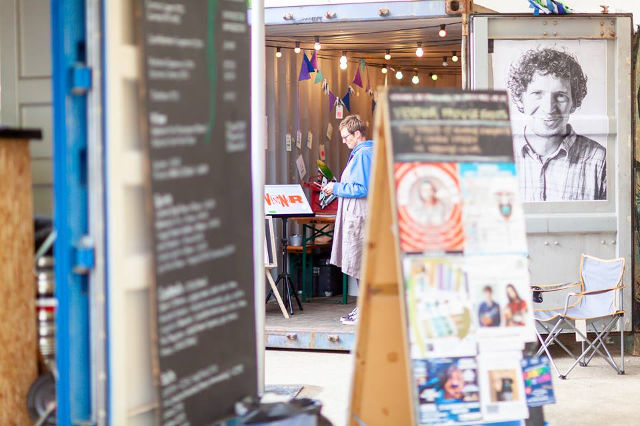 Following the huge success of this year’s Ventnor Fringe Festival, the dates for 2019 have been announced.

The festival will take place a few weeks earlier than the usual slot of mid-August. Pencil you diaries for 23rd-28th July 2019.

More chance of Edinburgh previews
During the breakdown of the festival on Monday OnTheWight spoke with Director of the Fringe, Jack Whitewood, about the new dates. 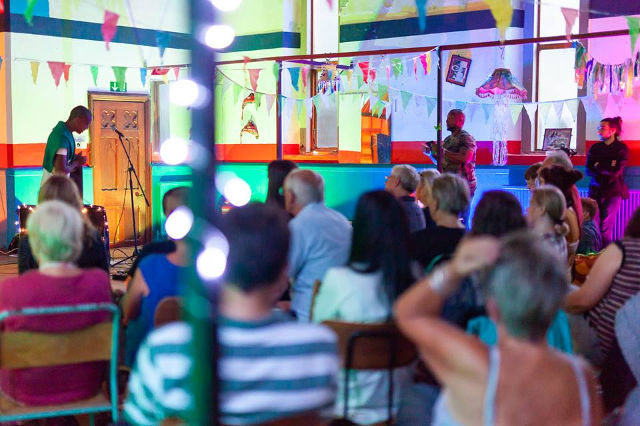 He explained the change of dates would ensure no clashes with other festivals taking place at the same time (such as Cowes Week and Boomtown) and would mean performers taking shows to Edinburgh could preview them on the Island beforehand.

Record-breaking year
This year the Fringe sold an incredible 4,500 tickets for a diverse range of shows and many people attended the free events and shows also taking place across the town. 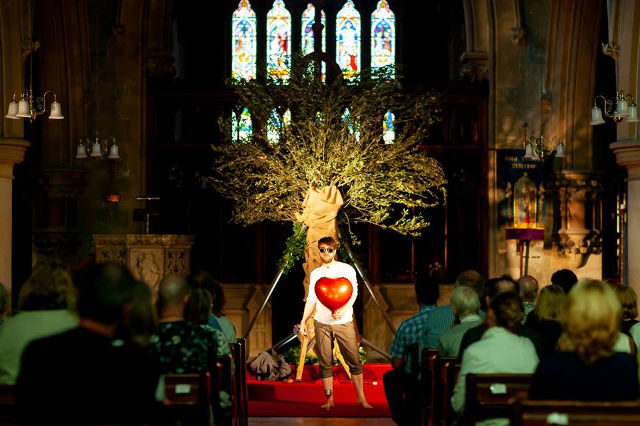 Ventnor played host to 400 performers and there were at least 50 volunteers helping to make the event take place.

We’re sure the tenth anniversary will bring with it an amazing line-up and can’t wait to hear more.