Ventnor Fringe another success with over 4,500 tickets sold

With over 4,500 tickets sold Ventnor was buzzing with activity all week for the ninth Ventnor Fringe Festival. Despite the weather, it was a huge success. Here’s to 2019! 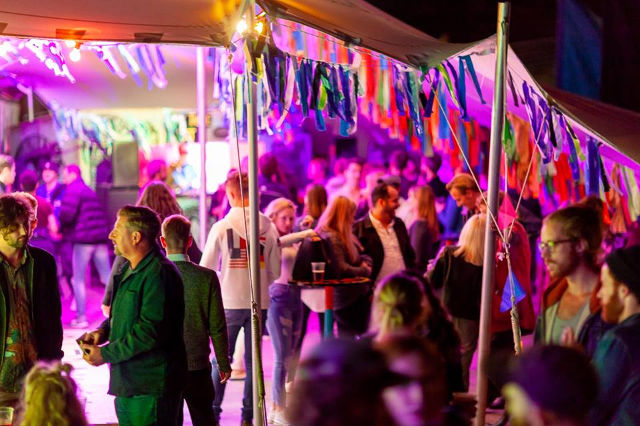 Congratulations to all involved with this year’s Ventnor Fringe Festival.

Despite the week of wind and rain, over 4,500 tickets were sold to events taking place around the town. 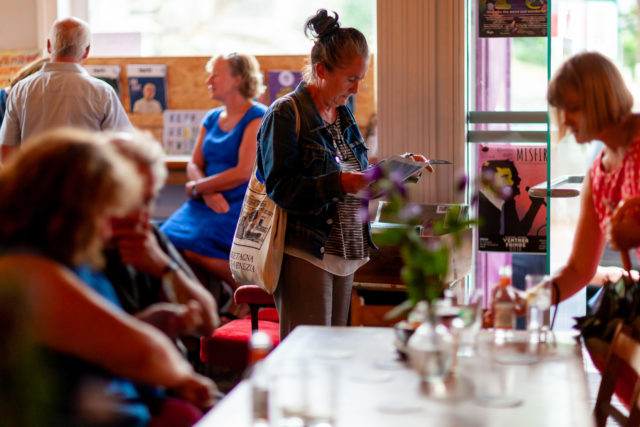 That figure doesn’t include those who came for the many great free fringe events.

Ninja team
This huge operation is organised by just a tiny group of people, supported by a merry band of volunteers who help with the build and set up of venues, working in the bars, tech and lighting crews, stewards and not forgetting the great Fringe Review team who kept social media alive with updates throughout the festival period. 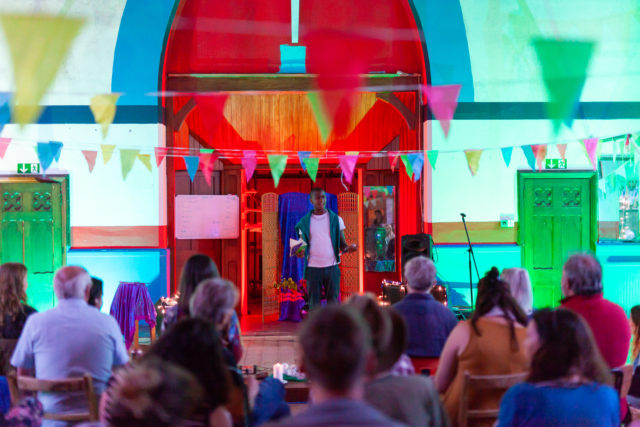 There were a whopping 70 performances this year, including live music across many genres, loads of theatre, comedy, spoken word, performance and more.

The Ventnor Exchange, Parkside and Harbourside were great little spots to hang out in between performances and the town was buzzing with activity and a surge of visitors. 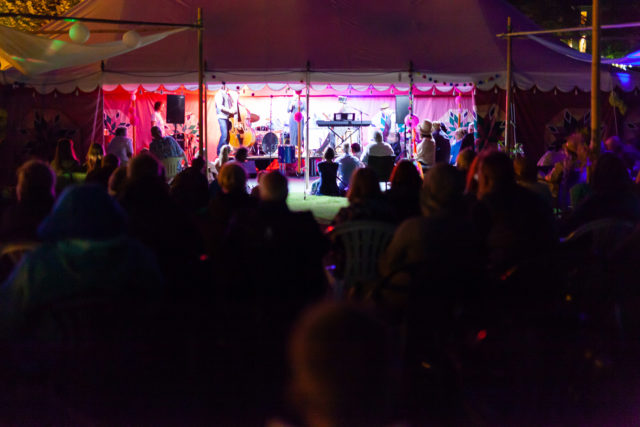 Permanent reminder
Although the Festival is over for another year, we have the brilliant three-storey piece of street art created by world-renowned street artist, Phlegm to remind us that Ventnor is a hub of creativity. 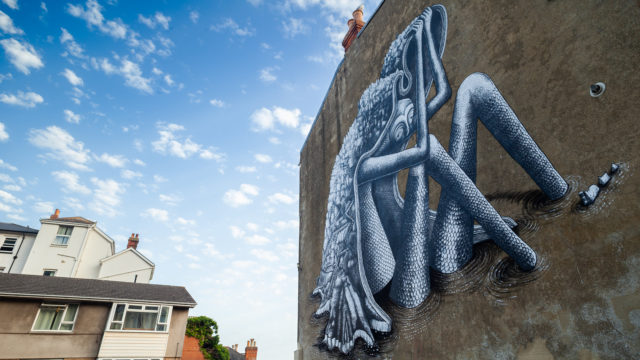 The mural was completed in time for the launch of the Festival and commissioned by Ventnor Exchange as part of the Lift the Lid project.

Here’s to 2019!
The increased footfall for many businesses, such as cafes and restaurants, should ensure continued support for this festival as it enters its tenth year in 2019 (dates to be announced very soon). 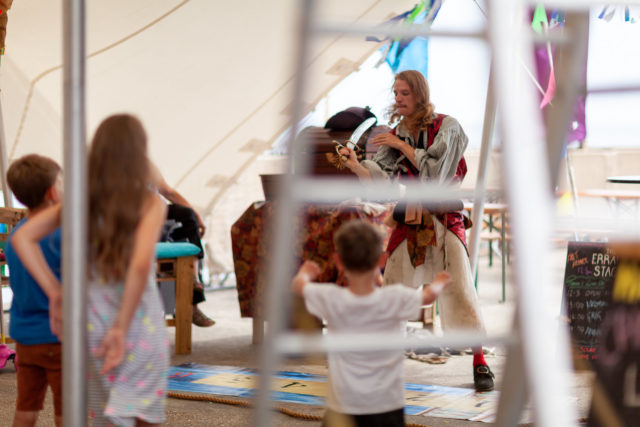