Following on from their previous release on A-Level results at the VI Form Campsus, Island Innovation Trust release another today. 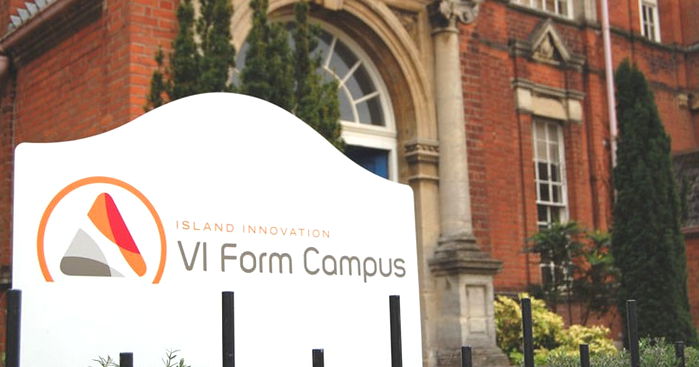 This in from Island Innovation Trust, in their own words. Ed

Another positive step in the right direction with the VI Form Campus now exceeding national averages in both the average grade (APS) achieved by each student which increased to 217 points against a national average of 214, and the overall A*-E pass rate increased to 99.6% against the national of 98.6%.

The percentage of students achieving the highest grades also improved and there were some stunning individual performances where the only grades achieved by students were As or better and these stand up for scrutiny against the very best nationally.

Karen Begley, Head of the VI Form Campus said she was delighted with some of the individual results that have been achieved.

“We have students going on from the Island to follow a huge range of university courses including Medicine, Law and accounting and accessing the top Russell Group Universities across the country.”