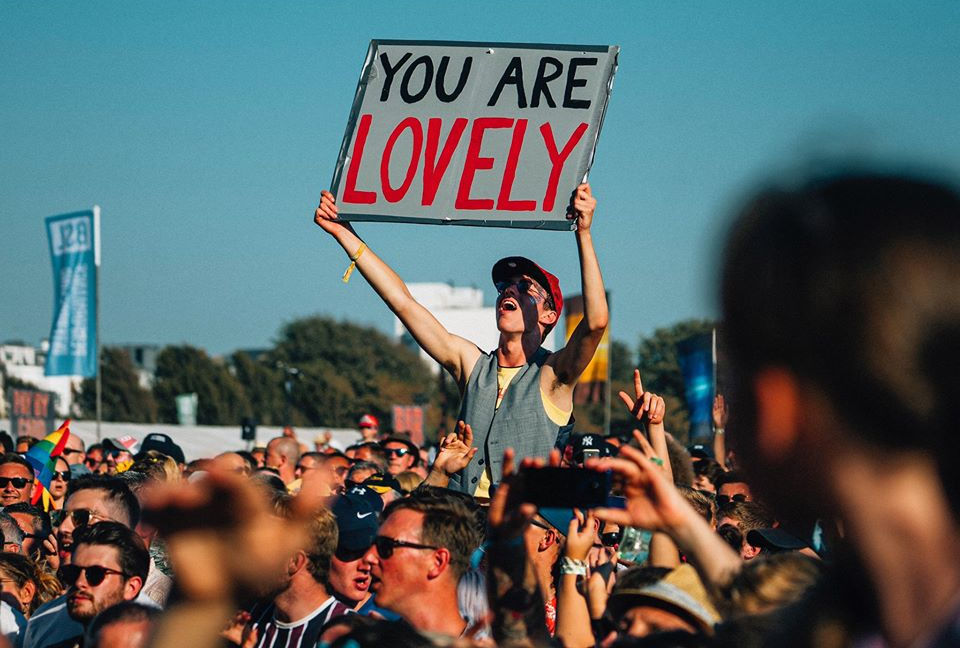 Organisers announced today (14th May) that the August event based in Southsea, which last year brought in an estimated £12.5m into the local economy, will be scrapped due to Coronavirus fears.

“It is with heavy hearts that we announce that Victorious Festival 2020 will no longer be going ahead as planned.

“Working closely with the relevant authorities we have come to the conclusion that this is the only safe and viable option.”

“Along with the whole of the impact of Covid-19, not having Victorious this year will be significantly detrimental to the economy of the city.

“Everyone’s being sensible and I applaud the organisers of Victorious for putting public safety first and making the decision which must have been incredibly difficult for them but which they had no real alternative to make.

“I hope we’re going to see them back bigger and better still in 2021 and hopefully we’re able to enjoy these kinds of activities again.”

Ticket holders for this year’s event have been told they can use them for the festival in 2021, but refunds are also being offered.