The property developers will now have to return the land to how it was before work started. Details within 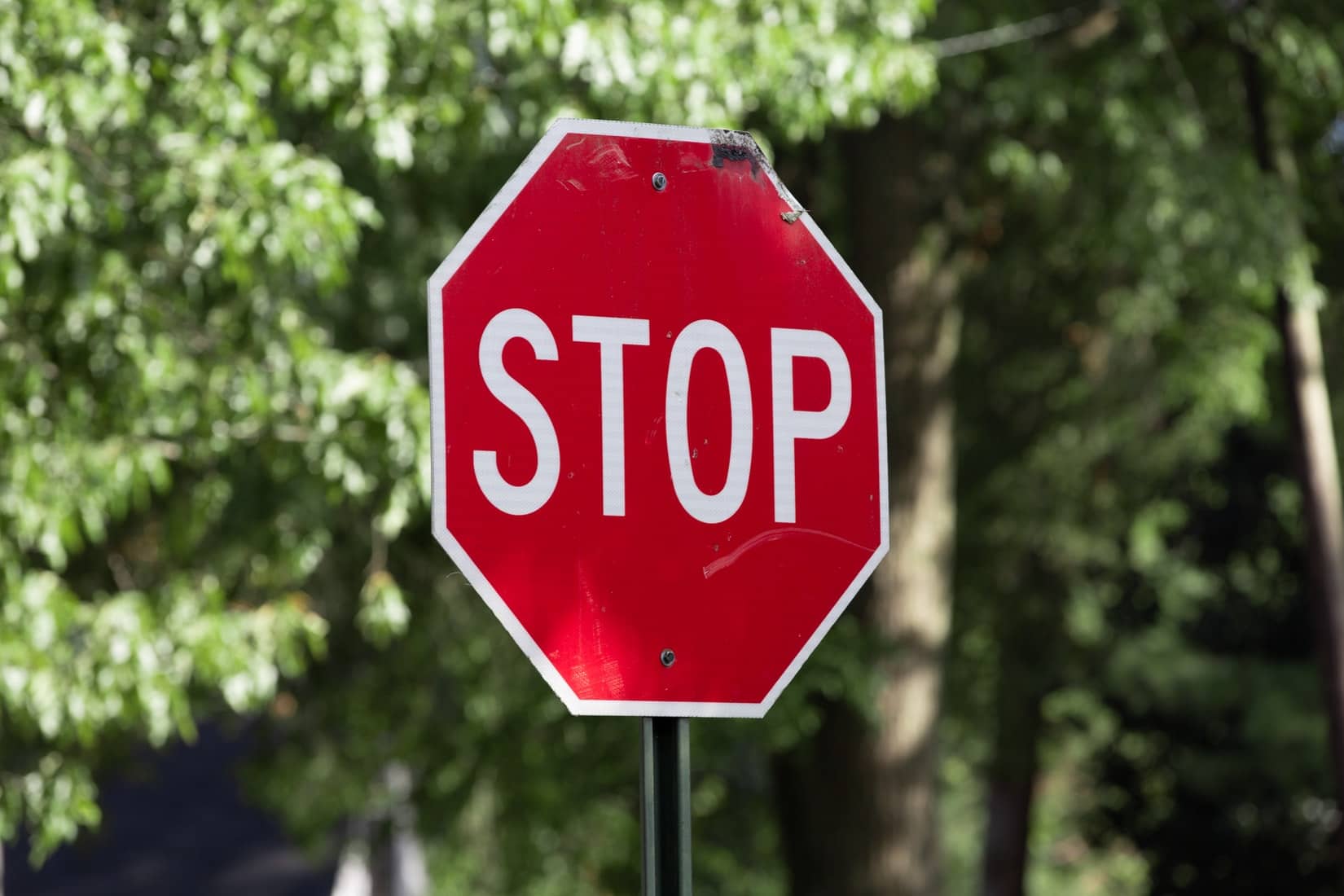 Two Isle of Wight landowners must return a site near Lake’s Merrie Gardens to its original state after losing their appeals with the Planning Inspectorate.

Unauthorised works
The Planning Inspectorate found Mr Smith and Mr King had carried out work on the site close to KFC, first noticed by local residents in February 2019, without planning permission.

Engineering operations, described as ‘significant’ by the Isle of Wight Council, as well as digging, waste left on the site and the creation of roads, meant concerns were raised.

Enforcement notice
The Isle of Wight Council first issued a planning enforcement notice for the site in April 2019 (which the landowners appealed), after residents noticed greenery had been cleared.

Mr Smith and Mr King argued the enforcement notice ‘was poorly drafted and incomplete’ and said it was unclear why the council was complaining and what they were required to do to put it right.

Mr Smith and Mr King said their site was partly altered while work was underway on neighbouring land (where a Premier Inn now stands) and argued they were not responsible for all the changes.

The Isle of Wight Council accepted that but, after looking at an aerial photo of the site, the Planning Inspectorate said the so-called ‘scarring’ only affected one area.

Brading: I hope now the landowner complies
Cllr Paul Brading, representative for Lake South, said he was pleased with the decision as it had ‘dragged on for long enough’.

“I hope now the landowner complies with the notice and carries out the stated actions.”

Whittaker: This should be a warning to other landowner
Lake parish councillor Adrian Whittaker said:

“It should never have gone this far. This should be a warning to other landowners — action will be taken if these notices are not obeyed. Now we must move forward.

“This site has caused a lot of distress to local residents, the wider community and wildlife over the last two years, but our determination and working together has brought this to a positive conclusion.

“I would like to see a planning application submitted swiftly, outlining the landowner’s intentions once the strict conditions are met, as set out by the Planning Inspectorate.”

Image: Will Porada under CC BY 2.0

Let’s ensure we do the same with UKOG’s dirty business before it happens.