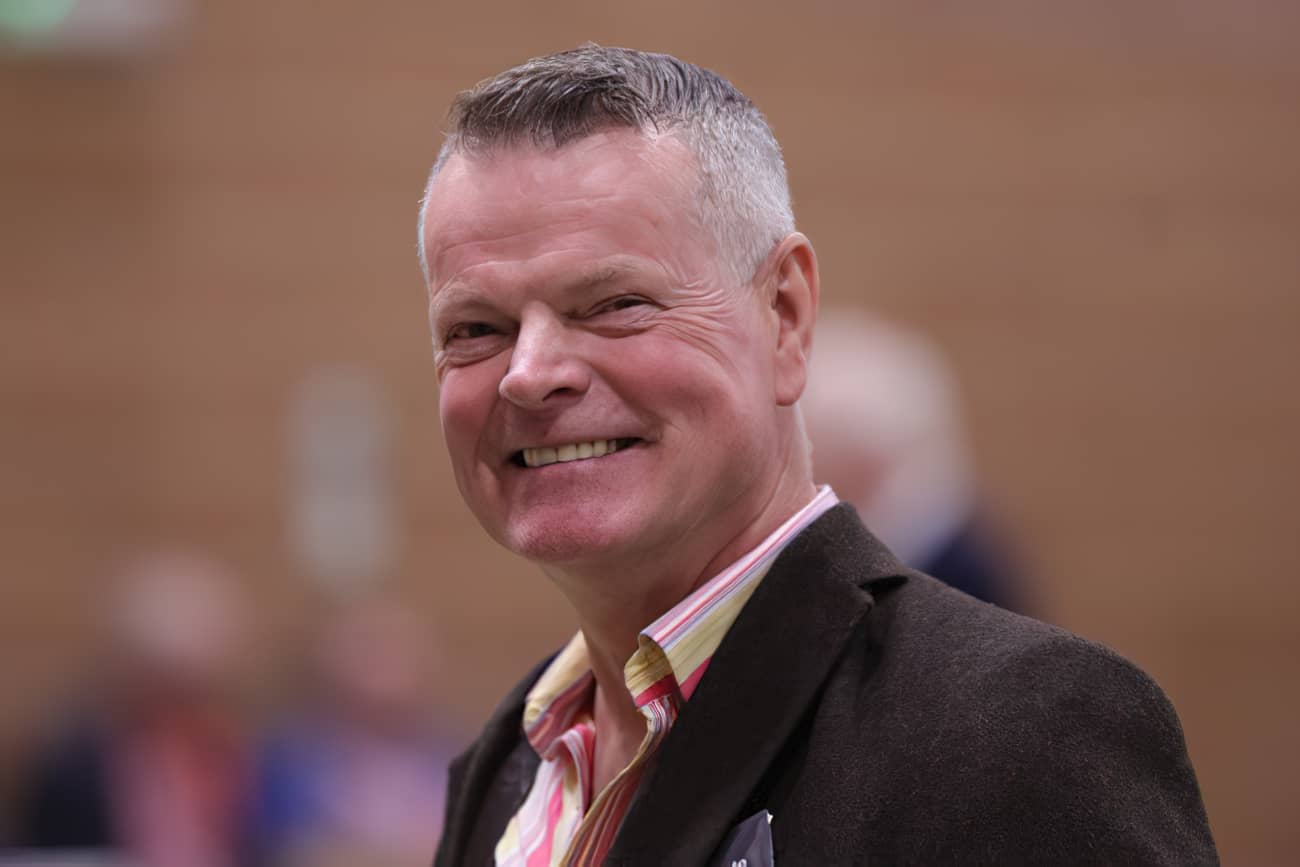 Following last night’s Corporate Scrutiny Committee (catch up here), which Cllr Karl Love was not able to attend, he’s shared his response to our comprehensive report about the Cowes Floating Bridge.

“In my view, this administration has done everything in its powers to sidestep local members over the years and those who bring quite legitimate questions and solutions to the forefront.

Borrow to build a new one
Cllr Love went on to say,

“I know how to fund a replacement and so do they which is by borrowing and having a repayment plan. Bringing it back to profitability, but they don’t want to even discuss this transparently.

“I believe they are not capable of making the hard choices and decisions. This is what is failing on their part.”

Negotiate with the SLEP
After the council leader, Cllr Dave Stewart, stated the Solent LEP would want their funding back if the bridge was scrapped, Cllr Love added,

“I would be actually in there negotiating positively with the LEP, rather than trying to second-guess whether they will or will not want to recover their money in the event scrapping FB6.

“Surely after all the discussions and debates that have been going on they would have at least arrived at some kind of understanding with the LEP before now, so as to be able to make good financial choices whatever the outcome of the mediation?”

“One thing is for certain, we cannot keep throwing good money after bad as this administration does. There is also a reluctance to criticise or discuss the role which council officers had in this process. We need open minds, not restricted access and tactical political manoeuvering, as I believe we see here.

“This bridge is a strategic infrastructure asset and crucial crossing point which enables a working port to operate and helps to bring hundreds of millions into our Island economy. Our economy is being placed at risk by this dithering administration which refuses to look at the ultimate solution or present a Plan B.”

newest oldest most voted
Eagle eye
The vote last night showed how undemocratic this council is. I think everyone would have been shocked if the result had been different. I believe it also shows that the current ruling group haven’t a clue about their roles and responsibilities. As it stands, residents will be paying for their errors for years. The fact that this cabal will not hold officers accountable implies that the officers… Read more »
Vote Up46-2Vote Down
henry

No wonder we are all facing a 4.99% rise in Council Tax

Exactly Henry, but let’s not forget all the other exploitive add ons

Dinosaur Dave has claimed that the Floating Bridge is not as bad as people say. So it must be all right, mustn’t it? [extreme sarcasm]

Easy to say when you rarely use it.