‘Where is the much-heralded Island Deal?’ asks, Isle of Wight Labour

Island Labour ask where the much heralded Island Deal is, adding that “Cllr Dave Stewart must be feeling either embarrassed or betrayed” 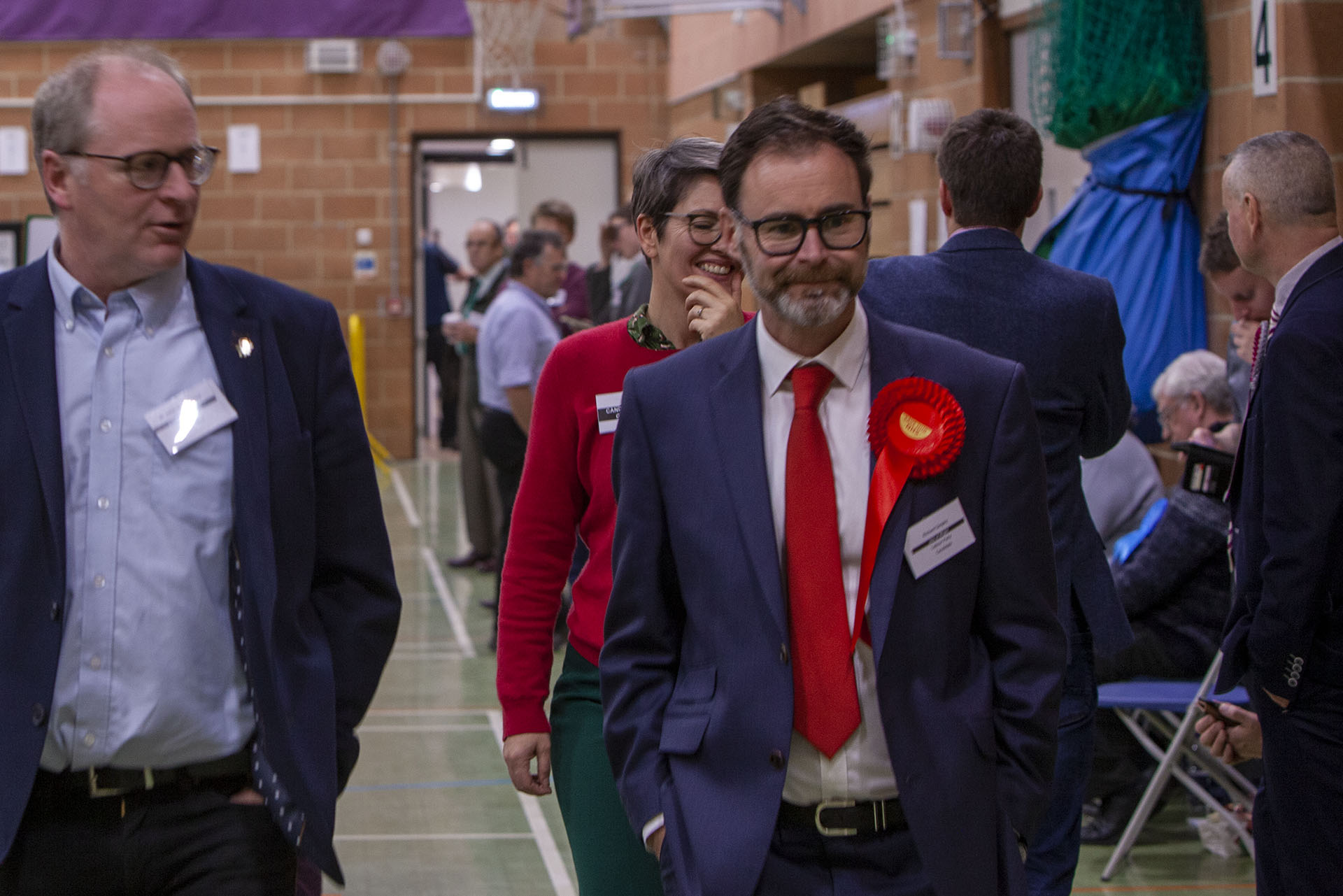 Island Labour notes that, after condemning Labour’s plans to inject money into the economy during the election, the Conservative government have chosen to publish a budget promising even larger sums.

We welcome the Conservatives’ adoption of some Labour policies, and would be happy to recommend they consult the 2019 Labour manifesto if they need any more ideas about how to repair the needless damage they have done to the country over the last decade.

Where is the Island Deal?
However, we also note that, despite what is being promoted as the largest fiscal stimulus for 30 years, there is still no extra money for the Isle of Wight. The much-heralded “Island Deal” appears to be nowhere.

“If anyone sees Bob Seely, ask him if he knows where the money has come from for Cummings (oh ok, Rishi Sunak read the script) hastily written budget. Bob definitely told me in December there was no money.

“And even with the clasp well and truly blown off the wallet, there’s still no mention of the Island deal.

“Cllr Dave Stewart must be feeling either embarrassed or betrayed. It’s funny how often the Tories on the Island promise jam tomorrow, when their colleagues in Westminster will spend extra on anywhere except here.”

“Seriously, the Island deserves better. The Tory government won’t make the serious investment we need, because it assumes the Island is a safe Tory seat, and it can take us for granted.

“It’s up to us to show them that’s not the case, starting with the council elections in 2021. If we don’t vote for the Labour party as an alternative to the Tories, then this neglect will continue.”

7 Comments on "‘Where is the much-heralded Island Deal?’ asks, Isle of Wight Labour"

If you listen carefully to Stewart and his band of reprobates they are now starting to claim monies granted in past months for things like homelessness are all part of the mythical ‘island deal’. All part of softening up the Tory vote for a much reduced ‘deal’ of about £2m, rather than the necessary £6.5m, next Autumn.

Vote Up29-8Vote Down
Benny C
If the chain ferry costs were reclaimed from those contractually culpable and if island Roads had not been let off the penalty hook we would be millions better off (all islanders’ money). The three consistent themes here seem to be 1) substandard contract management; 2) a lack of transparent accountability; and 3) Ian Ward. The Council Leaders response has been to pack the Scrutiny Committee with loyalists.… Read more »
Vote Up27-4Vote Down
davimel
It’s all very well Richard Quigley,saying we need to vote in a Labour Council and drop the Tories in 2021 but what on earth can they offer us? As a dyed in the wool Labour supporter for 40 years, until 2019, I would love to see a Labour Council AND Government but at the moment they offer absolutely nothing for we voters, in fact they are positively… Read more »
Vote Up18-11Vote Down
Ian Young
There is perhaps a small glimmer of hope davimel. During the Labour leadership nomination process local Labour parties up and down the country would seem not to have supported the Corbyn continuity candidate and instead have supported candidates from the more centralist wing of the party. It is worth noting that even Corbyn’s own constituency nominated Starmer, as I believe did Island labour. How individual members will… Read more »
Vote Up11-6Vote Down
ian123

Island Labour’s contribution to island politics is simply to keep the Tories in office, by offering an alternative that everyone knows a majority of islanders will never vote for.

As far as I’m aware no one has said there won’t be an Island Deal. These things don’t usually happen overnight. Fingers crossed we get it in time for the council’s next budget.