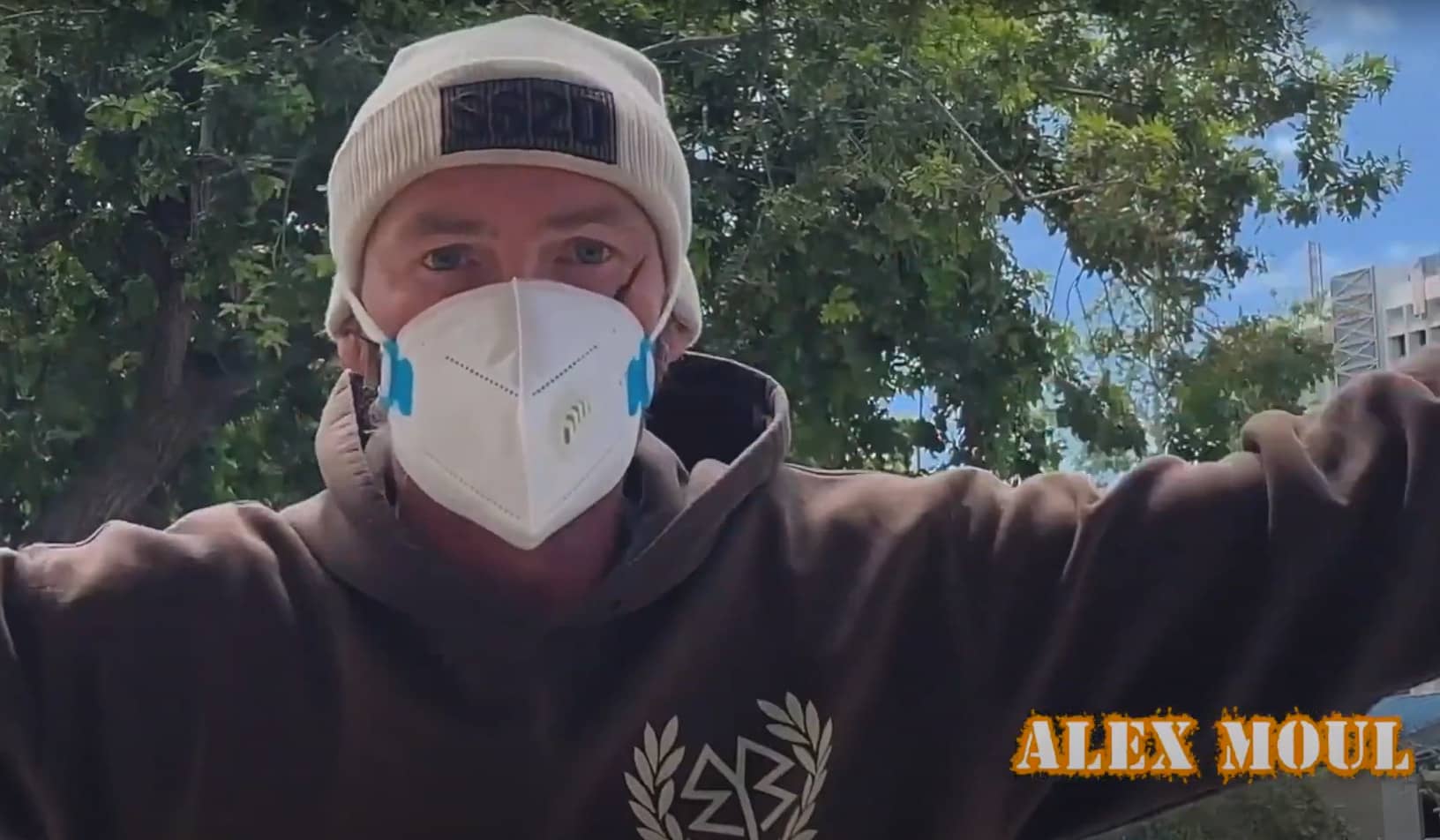 As well as the retail business selling clothing, boards and more; the skateboarding lessons for all ages; the Wight Trash skate team that represent the Island in competitions; founder John Cattle also produces videos of skateboarding antics.

We love the collection of skateboarding clips filmed on the Island and Mainland and for an added bonus the soundtrack is provided by the most excellent, Fat Earthers – another Isle of Wight creation.

Check the varied approach, featuring a balance of gnarly tricks spliced with the weird, wonderful and darn right creative!