Announced in November by the Department for Health and Social Care, local directors of public health can request the lateral flow tests after the initial scheme proved useful in trial areas, like Liverpool 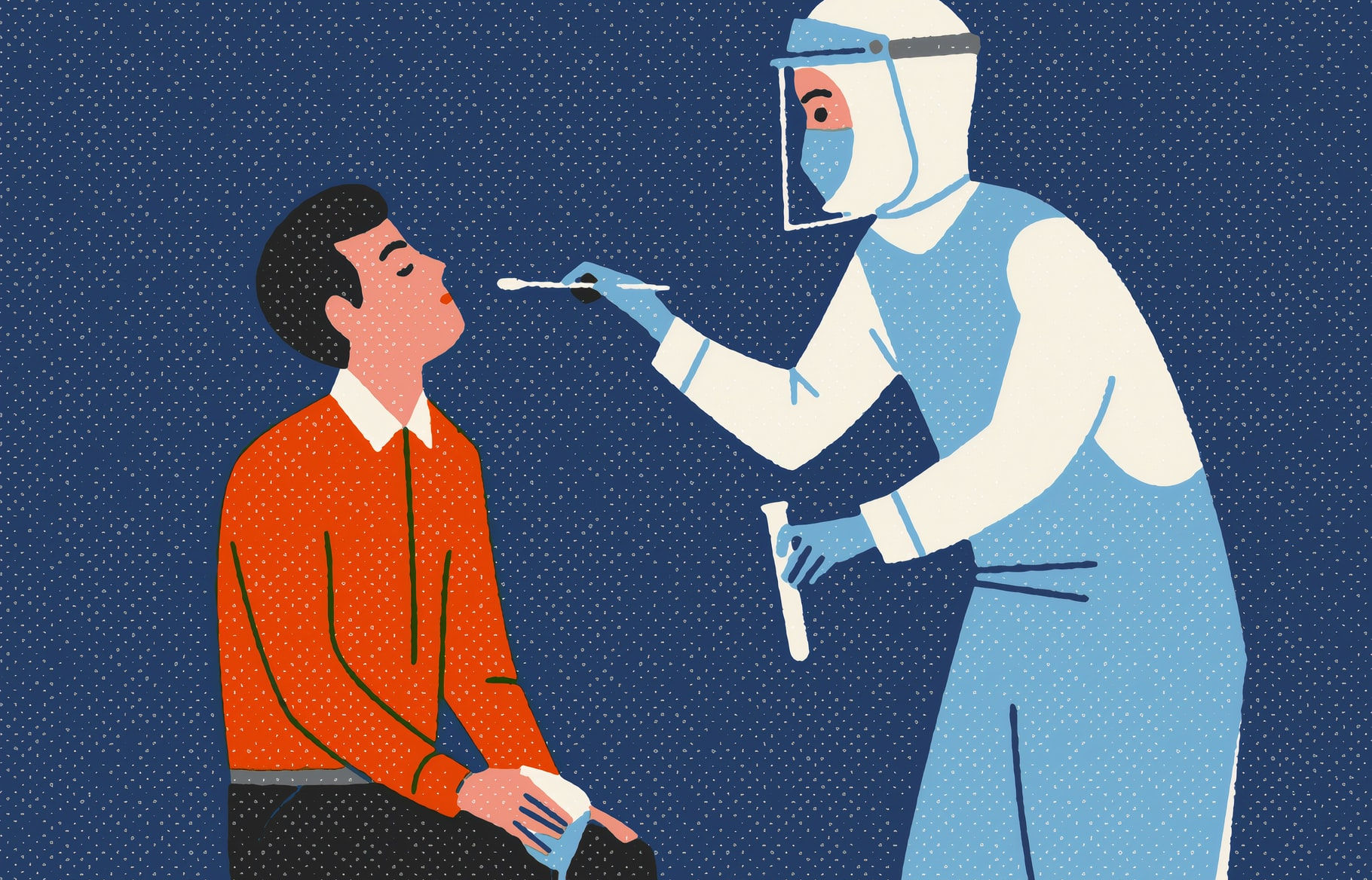 Tests which pick up Covid-19 cases without the person showing symptoms will be coming to the Isle of Wight.

The lateral flow antigen tests can be used for asymptomatic testing, which can better pick up people with Covid-19 and stem the spread of the virus.

Announced in November by the Department for Health and Social Care (DHSC), local directors of public health can request the lateral flow tests after the initial scheme proved useful in trial areas, like Liverpool.

Settings who would benefit from testing being identified
The Isle of Wight Council has confirmed it will now receive the tests and has said it is delighted to support the national initiative.

“We are currently identifying those settings that would benefit from being tested in this way to maximise use.

“We look forward to receiving the devices and are liaising with the Department of Health and Social Care.”

With lower rates of transmission, those at highest risk from the virus will be more protected and residents will feel more confident in getting back to their day-to-day lives.”

Bryant: The right tests for the right population
Last month, the Island’s public health director, Simon Bryant said it would be another tool in the council’s Covid-testing toolbox.

“We are in a low prevalence area, which is good. We want to ensure we have the right tests for the right population, if that is suitable for the Island.”

Full details about the Lateral Flow Test can be found on the Government Website.

Hopefully this approach to asymptomatic testing will pave the way, so that we see more testing for more deadly medical issues, rather than covid-19 which has a recovery rate of over 95%.

Interestingly it is near enough impossible to find the UKs recovery rate for Covid-19, maybe we need to question why!

Vote Up14-5Vote Down
Tamara
That depends on what you mean by ‘recovery’, seadog. Half of the people in a study in Dublin still had ‘crippling’ fatigue 10 weeks after being infected with the Covid-2 coronavirus, and a third were physically unable to return to work. Crucially, doctors found no link between the severity of the infection and fatigue. Other studies have found that even people with relatively mild infection can be… Read more »
Vote Up10-4Vote Down