Best performance yet at Mildenhall, but not quite enough

This was the best performance of Wightlink Warriors at Mildenhall for some time. They look to build on last week’s home win now. 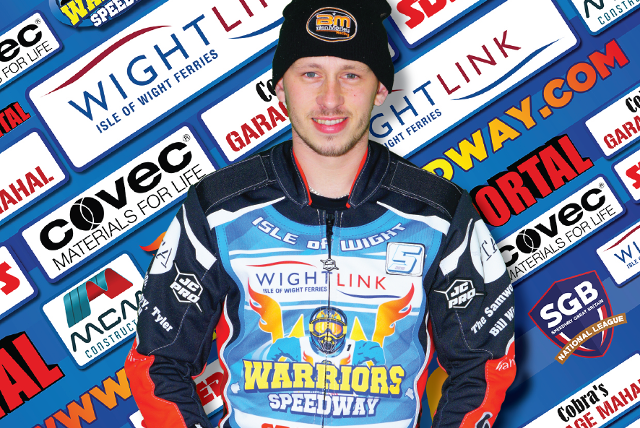 Mildenhall 51 – IW 39
The Isle of Wight ‘Wightlink’ Warriors speedway team had the tables turned on them at Mildenhall yesterday afternoon as the Fen Tigers gained revenge for their defeat on the Island last Thursday.

Warriors were only four points in arrears after thirteen of the fifteen heats, however the home side suddenly found their gating skills and finished the meeting with two 5-1 advantages to put a somewhat flattering complexion on the score line. There was no lack of effort from the visitors.

In a reverse of Thursday’s fixture, it was the home side that produced a more rounded display and adapted better to track conditions that had changed after the mid-meeting interval.

“We were in close touch until the last two races, but they went against us as the Fen Tigers found their gating skills and our riders hit trouble. That said, this was our best performance at Mildenhall for some time and we look to build on our home win last week when we entertain Plymouth this coming Thursday.”