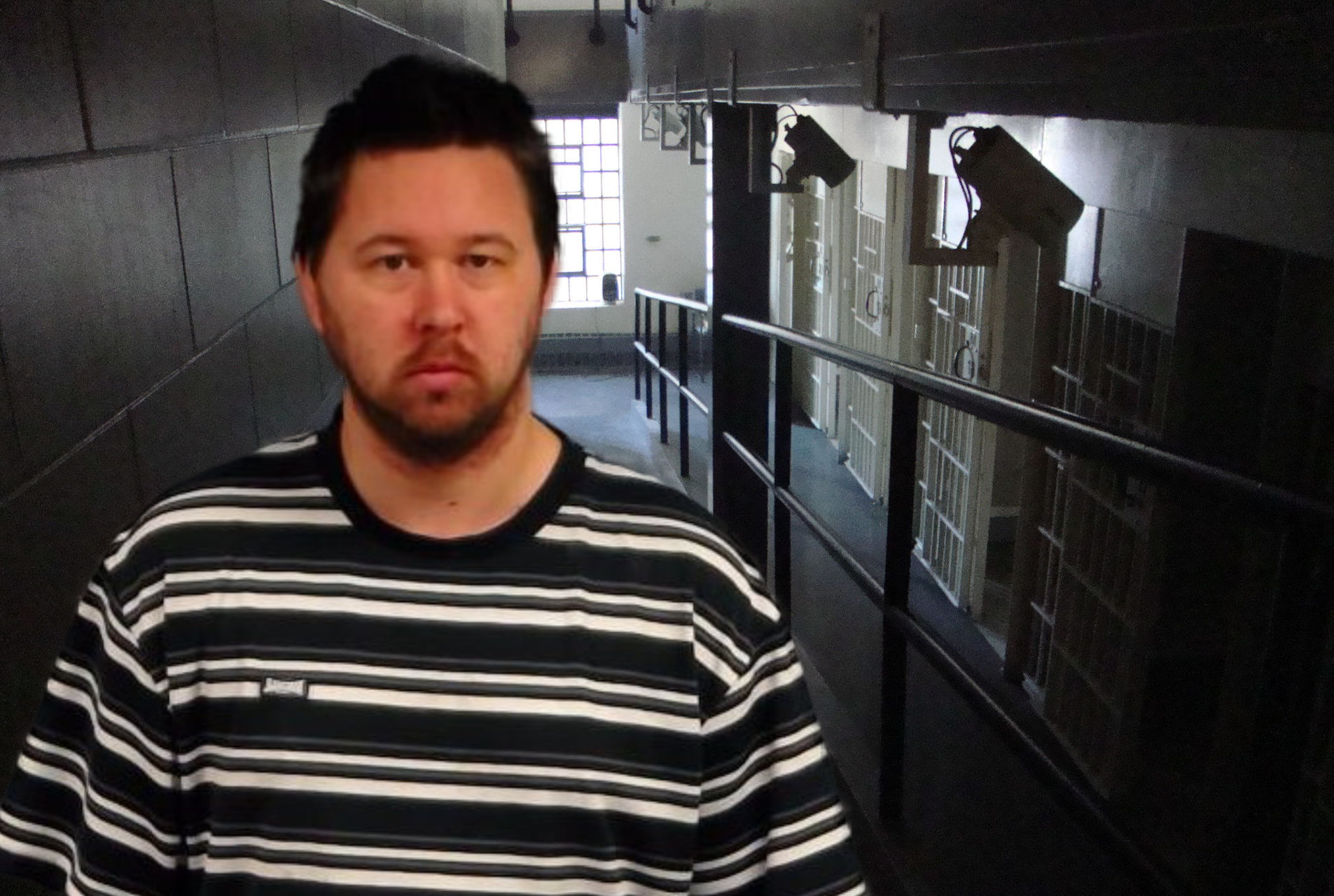 An Isle of Wight man has been jailed for ten years for sexually abusing a child and being found in possession of thousands of indecent images.

Michael Anthony Henderson, 32, of Ventnor, came to officers’ attention after accounts he was using on online forums to discuss child abuse were identified.

Large number of indecent images
Our Internet Child Abuse Team carried out an investigation, which led to the seizure of a number of devices, including laptops, phones and a kindle, that had inappropriate content on them.

Isle of Wight Crown Court heard Henderson was found to have a large number of indecent images on these devices, many of which had been accessed on the Internet

Also among the images were a number which showed Henderson engaging in the sexual abuse of a child and our officers worked hard to identify the victim and provide support to them and their family.

And was convicted of the four counts of sexual assault on a child and five of taking indecent images of a child after a trial.

“The images found on Henderson’s devices are unquestionably amongst the worst I have seen while working within the Internet Child Abuse Team, and this sentence takes a dangerous offender off the streets.

“The sexual abuse of children causes unfathomable damage, and I hope that this sentence provides some justice for the victim and their family, who will continue to receive support from partner services.

“We take all reports of sexual assault extremely seriously, and will do everything in our power to bring those responsible to justice.

“It is so important to us that people have the confidence to report these incidents to us, whether they have happened to you or somebody you know. It is also important to us that survivors and their families are provided with the support they need, and we work in partnership with other organisations to ensure this happens.”

Seeking help
Child protection charity The Lucy Faithfull Foundation also runs the Stop It Now! helpline – 0808 1000 900 – which offers confidential advice to anyone concerned about their own or someone else’s behaviour towards children.

News shared by Hampshire Constabulary. In their own words. Ed

10 years is not enough those he abused directly or indirectly have been given a life sentence due to the trauma etc of this sick individual. Thank goodness we have some idea of what he looks like and I hope when he is released they warn all families in the area he moves to.