More voices are added to the concerns expressed about the reopening of primary and special schools from tomorrow. Read the details within 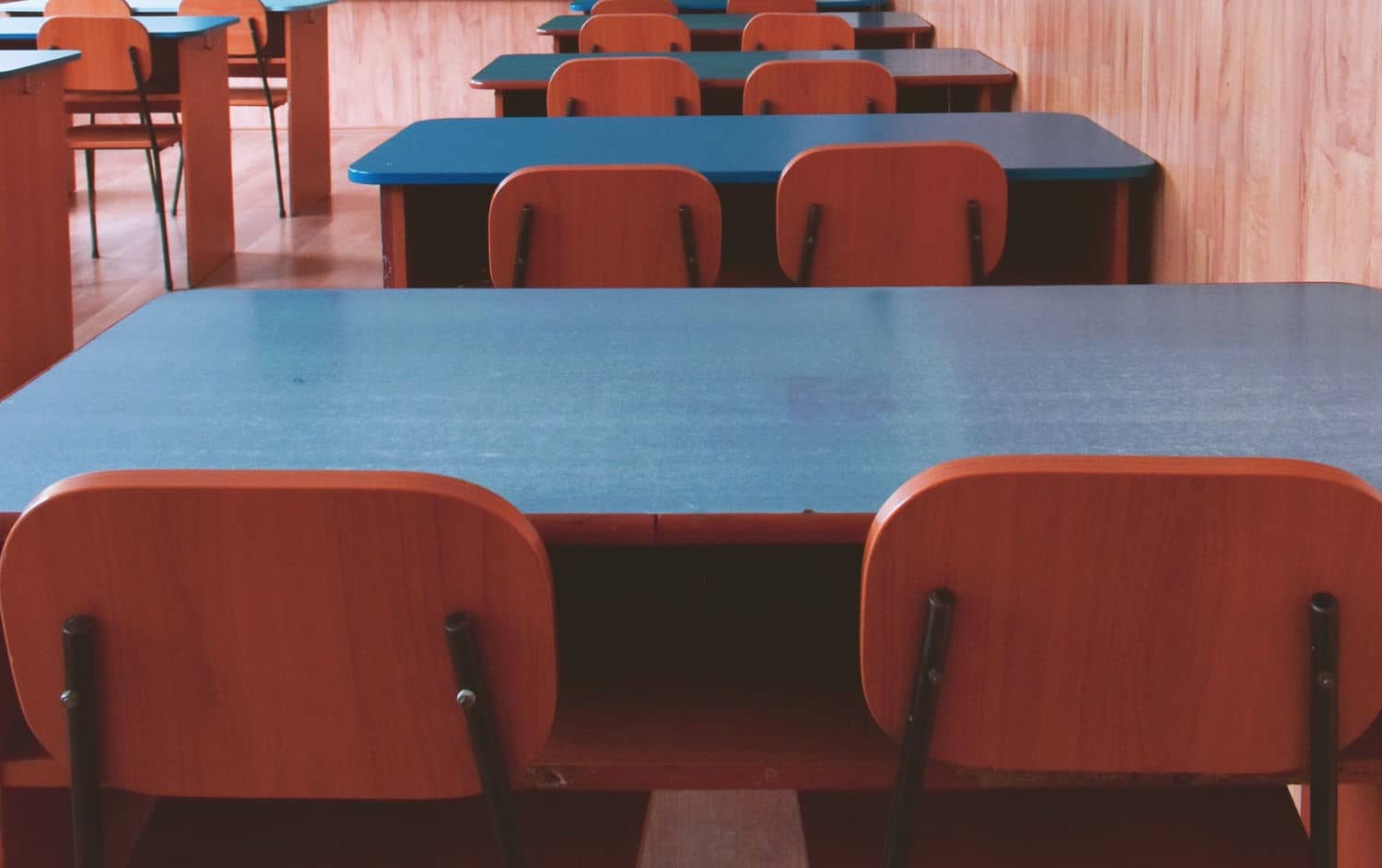 Further concerns have been raised on the Isle of Wight about the reopening of primary and special schools to all pupils from tomorrow (Monday).

The Isle of Wight Conservative administration say they are following the Government guidance and intend for the schools to reopen to all pupils.

However, this weekend Isle of Wight members of the union, UNISON, have been advised that, “given the current situation involving a much faster spread of the new Coronavirus strain, it is unsafe to open schools at this stage and that there should be a delay in opening for a minimum of two weeks in order to bring Primary and Special Schools in line with the situation in Secondary Schools”.

Different approach for London schools
Meanwhile, opposition councillors have stepped up to share their concerns.

Cllr Andrew Garratt (LibDem councillor for Parkhurst) has written to Cllr Paul Brading (Cabinet member for education) to express his views about the planned reopening of schools.

He said that a further statement of the Isle of Wight council’s position is needed in light of the difference in government approach to Tier 4 Isle of Wight schools from other Tier 4 areas, particularly London.

Garratt: IWC have two choices
Cllr Garratt suggested there are two choices for the council:

“I favour and would advise the second option. I do so on the balance of probabilities noting, among things, what it says in the SAGE minutes relating to analysis of the introduction of Tier 4 measures combined with school holidays informing the strength of measures required to control the new variant.

“A delay would allow for analysis and, seems to me, a sensible precaution until there is a proper understanding of what the data shows for transmission in schools.

“I hope that you will take the same view and add your voice to those urging the government to make this decision.”

“I cannot support the government’s message of returning pupils to school at this time after seeing the latest increase.

“In light of the significant rise of Covid-19 numbers in my ward, in order to help protect people and families where life is the most important thing of all, if I had any I would not be allowing a child of mine to return to school at this time.

“It’s not just a case of them being at school, it is a case of putting them at risk when walking to school and returning home.  Every family has a complicated inter generation relationship.”

Rising opposition to Gov plans
On Saturday the National Education Union advised its members of their ‘legal right to refuse to work in unsafe conditions’, a move which its anticipated will lead to many staff advising their headteachers that they are only prepared to work from home should schools reopen to all pupils – and not just those of keyworkers or ‘looked after’ children.

newest oldest most voted
palmerston
During the previous lockdown our school in Brighstone followed government advice and was closed to all but the children of key workers and some others meeting certain special criteria. That same government now wants to open schools for all pupils despite knowing, with complete certainty, that the virus is considerably more infectious. Seriously? And apart from that blatant nonsense, I would urge the schools to carefully consider… Read more »
Vote Up48-5Vote Down
andy

Well we can all see how much the IW Council, and our MP Bob Seely, care for the health and well-being of Island Primary School Children in the wake of a staggering increase in the number of Covid-19 infections announced today.

Bob Seely and Dave Stewart don’t break wind unless they are instructed to by Central Office.

Vote Up18-3Vote Down
Tamara
If enough teachers refuse to teach face-to-face and enough parents refuse to send their children to school, the Government will have to back down. No reasonable headteacher is going to ask their council to take court action against parents at the height of a pandemic, and if they did, any reasonable court would throw it out. The Government is willfully ignoring advice from its own Scientific Advisory… Read more »
Vote Up38-2Vote Down
gom2
They did more to protect the islanders from Bird Flu, which is extremely difficult to transfer to humans, none have been infected in the UK, even got the police involved cordoning off the boating lake. But when it comes to a deadly Virus that is running rife amongst the human population, they herd large groups together without any thought or concern for their safety or the safety… Read more »
Vote Up25-1Vote Down
longford

Come on guys, be fair, the IW Council did cover the island with some lovely white dots to protect everyone from the virus, that’s not doing nothing.

the children are not at risk from the virus and yet they are the ones who are suffering the most with all of this, from masks and from school closures.