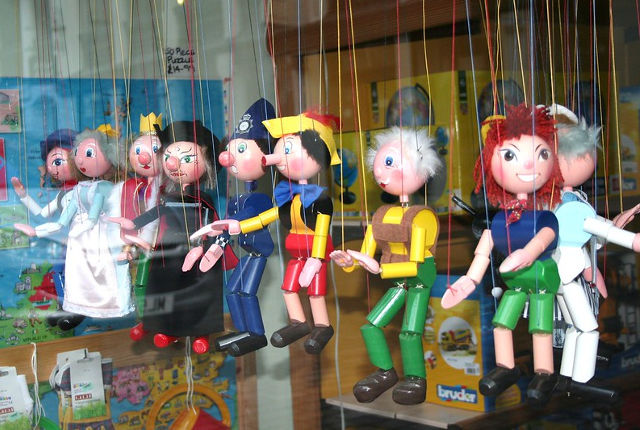 It was reported earlier today that Isle of Wight councillors’ expenses have risen by £13,000 in the last year and allowances and expenses totalled almost £475,000.

“It comes as no surprise that allowances have risen under a Conservative administration. The maximum number of Cabinet posts, which attract Special Responsibility Allowances in addition to the basic allowance, that can be held, according to the Council Constitution, is ten.

“The Island Independent administration that immediately preceded the current Conservative administration had six Cabinet members who were all confidently in control of their specific portfolios.

“One of the first actions of the current Conservative administration was to appoint the maximum of ten Cabinet members, instantly increasing the burden on tax payers, but without any benefits in terms of effective policy-making as they are merely puppets to their Westminster masters who are clearly pulling their strings.”

Andre: “Paying more money to more people to do considerably less”
She went on to say,

“The electorate need to wake up to the damage that is being done and make a positive choice for the future of our Island when they next have the opportunity to vote for change. Voting Independent puts the power where it should be, here with the people of this Island and not in Westminster.”

Vote them out then

I think some of the strings must have been cut and others tangled up. Can you identify the councillors in the article picture? I can spot at least three.