There are already over 200 entries carrying over from last year, but if you want to take part in Cowes Week 2021 you’ll be able to register from Monday 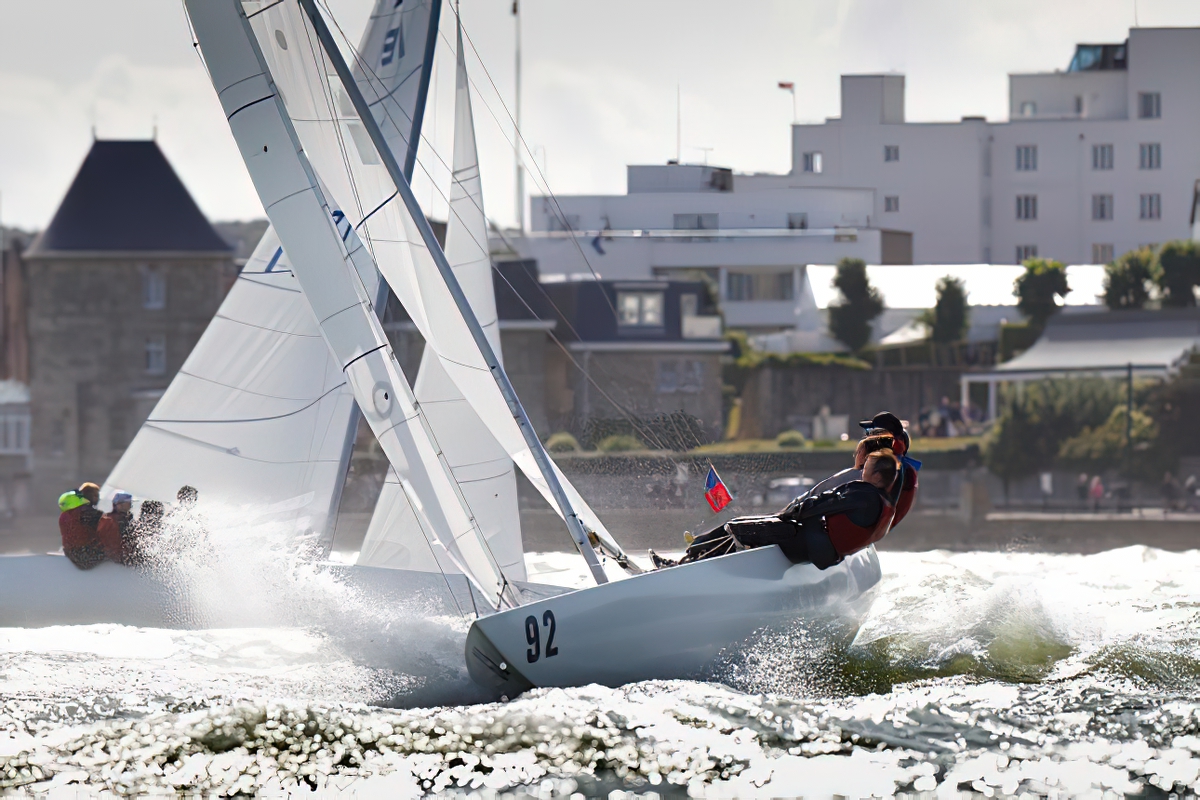 Cowes Week Ltd (CWL) is delighted to announce that entries for Cowes Week 2021 will open at 12 noon on Monday 29th March.

Whilst this is somewhat later than usual, the event is carrying over nearly 200 entries from 2020 and the team have been inundated with questions about the opening of the entry website so have every expectation that it will be a bumper year.

For 2021, there will be eight IRC classes, Black Group One Designs such as the J/109 as well as 17 One Design Day Boat classes in the White Group.

New class for 2021
A completely new class to Cowes Week this year is the Club Cruiser Division where it is planned to run two starts each day, depending on the number of entries.

There will be a further four starts in the Performance Cruiser Division. The decision was taken to split cruisers into Performance and Club divisions to recognise the very different performance characteristics across the range of yacht designs, as well as the sometimes more family orientated crew lists in the club cruisers.

CWL is also excited to announce the first ever Cowes Week opening party which will take place on Saturday July 31after race day one.

“What a year! We have so many sailors desperate to get back on the water and I think this will be a fantastic summer for boat racing all round. We are working flat out to deliver a great Cowes Week.

“There won’t be any fireworks this year (at least not up in the sky!) as a Covid-safety decision but there will be great racing for thousands of keen sailors and, in the end, that’s what matters most!

“A special thanks to our long-term clothing sponsor MUSTO, who stood by us without hesitation during ‘the AP year’ that was 2020, along with nearly 200 competitors who rolled over their entries. The AP flag is coming down on 29th March!”

A daily prize giving
For the first time there will be a daily prize giving, open to all competitors, to be held on the Parade at 18:00 hours each day celebrating the race winners across the regatta, which is hoped will become a great social occasion in its own right.

After the prize giving there will still be plenty of time to enjoy all of the social events throughout the town, at yacht clubs, pubs, bars and restaurants, all subject to the Covid guidelines in place at that time.

An eclectic mix
Cowes Week is an eclectic mix of hard-core racing, black tie balls and crew parties for those who feel able to burn the midnight oil whilst participating in seven days of highly competitive racing.

The team at Cowes Week look forward to welcoming you to the 195th Cowes Week for race day one on Saturday 31st July.