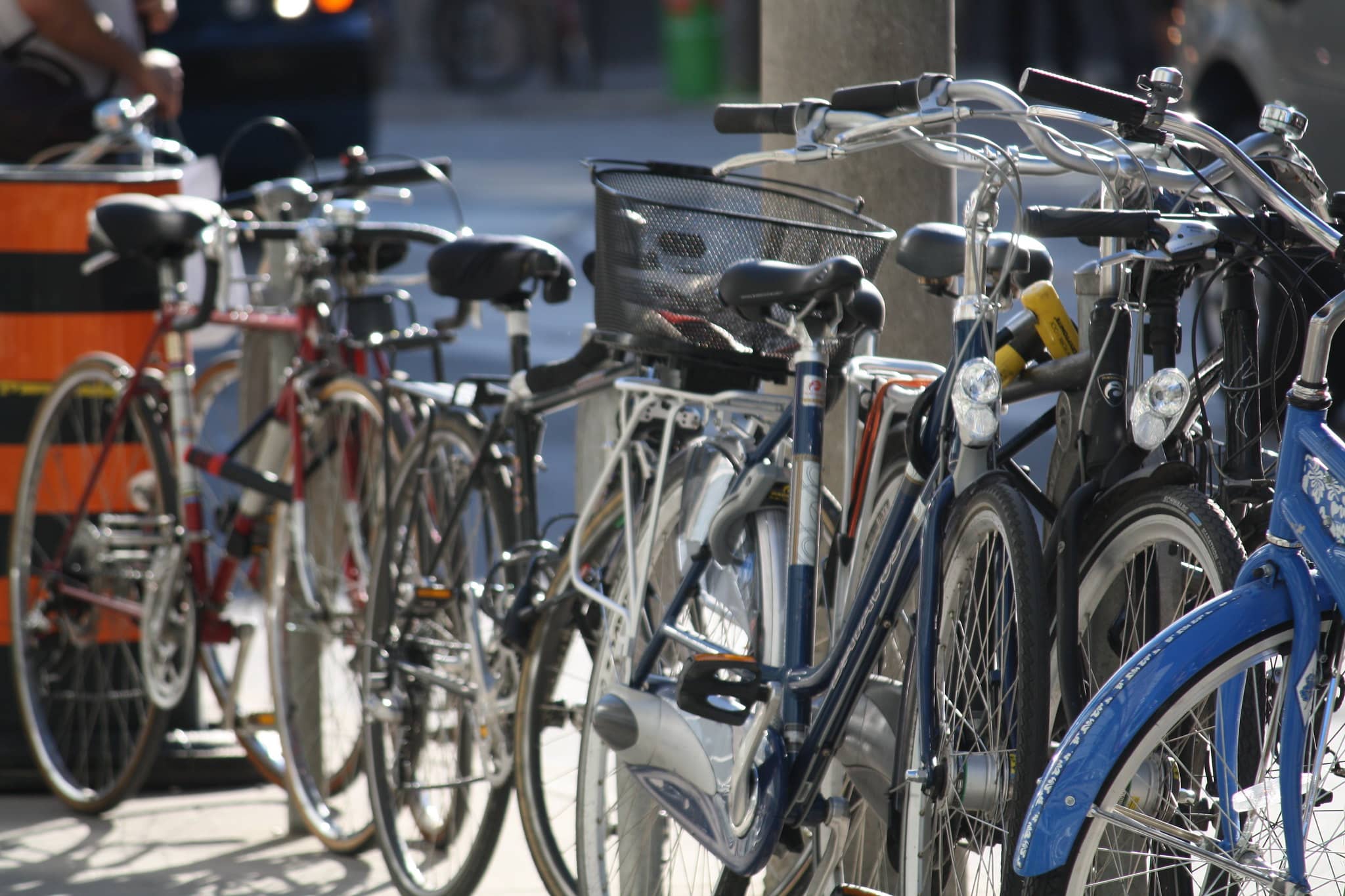 CycleWight,(CW) the advocacy group for cycling on the Isle of Wight, is calling for the IWC to show greater ambition and a long-term commitment to improving cycling cycle infrastructure on the Island.

The recent reversal of the Emergency Active Travel Fund measures, has highlighted the need for proper consultation and long term planning approach to cycle infrastructure design and build. The IWC, with government funding, proposed a number of small local schemes in response to the Covid-19 pandemic, only for them to be cancelled a few days later.

Meaningless schemes
Some of the schemes proposed by the IWC were so far removed from the schemes desired by cyclists as to be meaningless.

Very short, isolated sections of cycle lane that fail to form part of a coherent cycling network do not serve the needs of cyclists and where there is no clear rationale for such measures in cycling terms, it is hard to put a positive case for such measures to residents and local businesses.

Misguided Beckford Rd project
The Beckford Rd scheme in Cowes is a case in point. CycleWight has long campaigned for a contra-flow cycle lane along Birmingham Rd as part of a vision to create a joined up route between the Red Jet and the start of the cycle path on Arctic Rd and onward to Newport.

This scheme advocated by CW was one of their many proposals to IWC. It was replaced by the misguided Beckford Rd project – a scheme that made no sense to CW, who were not consulted on it and did not support it.

Must be addressed in a coherent way
The fact remains that a safe and convenient route between the Red Jet, Cowes town centre and the cycle path at Arctic Road is essential if we are to make the most of the cycling link to Newport and to encourage more people to take to their bikes –  something that is universally recognised as good for people’s health, the environment and the public purse.

CycleWight urges the IWC to address this need in a coherent way and to show long term commitment to finding a solution.

Support for parts of scheme
Some of the Emergency Active Travel schemes were supported by CW and are disappointed that they are not going to be progressed using the current funding.

The scheme to limit traffic along Little London would have had major benefits for people cycling and walking on what is an important recreational and commuter route.

Always engaged
CW has always sought to engage with the IWC and contribute ideas and resources to improving conditions for people who want to cycle. We have written our own Cycling Strategy and have contributed to the Council’s Local Walking and Cycling Infrastructure Plan. But while the Council has adopted these plans, at present there is a lack of financial commitment or policy to seeing them realised.

What we support
We support the introduction of new, high quality cycling infrastructure that makes a genuine difference to the quality of the cycling experience and other measures, such as 20mph urban speed limits, that give people who want to cycle a safe environment in which to do so. To achieve these goals, the IWC needs to adopt a long-term strategy for cycling and show the commitment and leadership to see plans realised.

Formed over 20 years ago, CycleWight is the cycle advocacy group for the Island.

Image: danielle_scott under CC BY 2.0

newest oldest most voted
georgew
How come we can find the £9 million for St Mary’s junction “improvement” (in which apparently there was “no room for a cycle lane”), and yet we are unable to find the relatively miniscule amounts that could bring the Island up to World standard for cycle provision, that would be so good for tourism. To provide safe and attractive cycle and walking routes would also go along… Read more »
Vote Up27-1Vote Down
Benny C

I thought that was central govt money? The issue is that it wasn’t spent In a smart way. Once again Ian Ward – did you actually ask any relevant questions, think ahead, consider impacts, or Did you just sign off pretending you knew what you were looking at?

Vote Up120Vote Down
Benny C
Councillor Ian Ward should be in amongst this, finding out facts and establishing views, pioneering Clever projects and smart Initiatives we can all get behind. Instead, he burbles pointless diatribe which Reacts rather than leads from the front. He demonstrates a comprehensive lack of ideas and skills as to how to represent this important and growing sub sector of his infrastructure brief. Done well, this would contribute… Read more »
Vote Up100Vote Down
Benny C

Vote Up60Vote Down
Highwayman
I largely agree with CycleWight (although I didn’t see the sense of closing Little London, which is already two-way for cyclists), but it seems IWC is not the only Authority to have missed an opportunity: http://www.transport-network.co.uk/Swing-and-a-miss-Shapps-criticised-for-attack-on-councils/16810 IWC’s Local Cycling and Walking Infrastructure Plan contains some good ideas and a huge amount of detail (albeit only for Newport and Ryde, so far), but it’s hidden away on their… Read more »
Vote Up10-3Vote Down
Colin
The Local Cycling plan was a ridiculous effort with multi million pound cycle bridges that exist only in consultants minds. What is needed is something along the lines suggested by CycleWight. Fortunately the council haven’t found a way of charging cyclists yet, but unfortunately that means only hot air will be expended. The council seem to think that mentioning “cycle Island” every so often and extolling the… Read more »
Vote Up15-1Vote Down
Highwayman
I said the LCWIP contains some good ideas. I agree it also includes some expensive schemes that are very unlikely to come to fruition in my lifetime, but there is some good technical detail in there – as well as a pointed comment that to provide high-quality walking and cycling environments “…is likely to require a change in approach from recently delivered walking and cycling infrastructure projects… Read more »
Vote Up80Vote Down