The Isle of Wight branch of Wessex Cancer Trust have been blown away by the positive feedback and £17,000 raised at the drive-in cinema 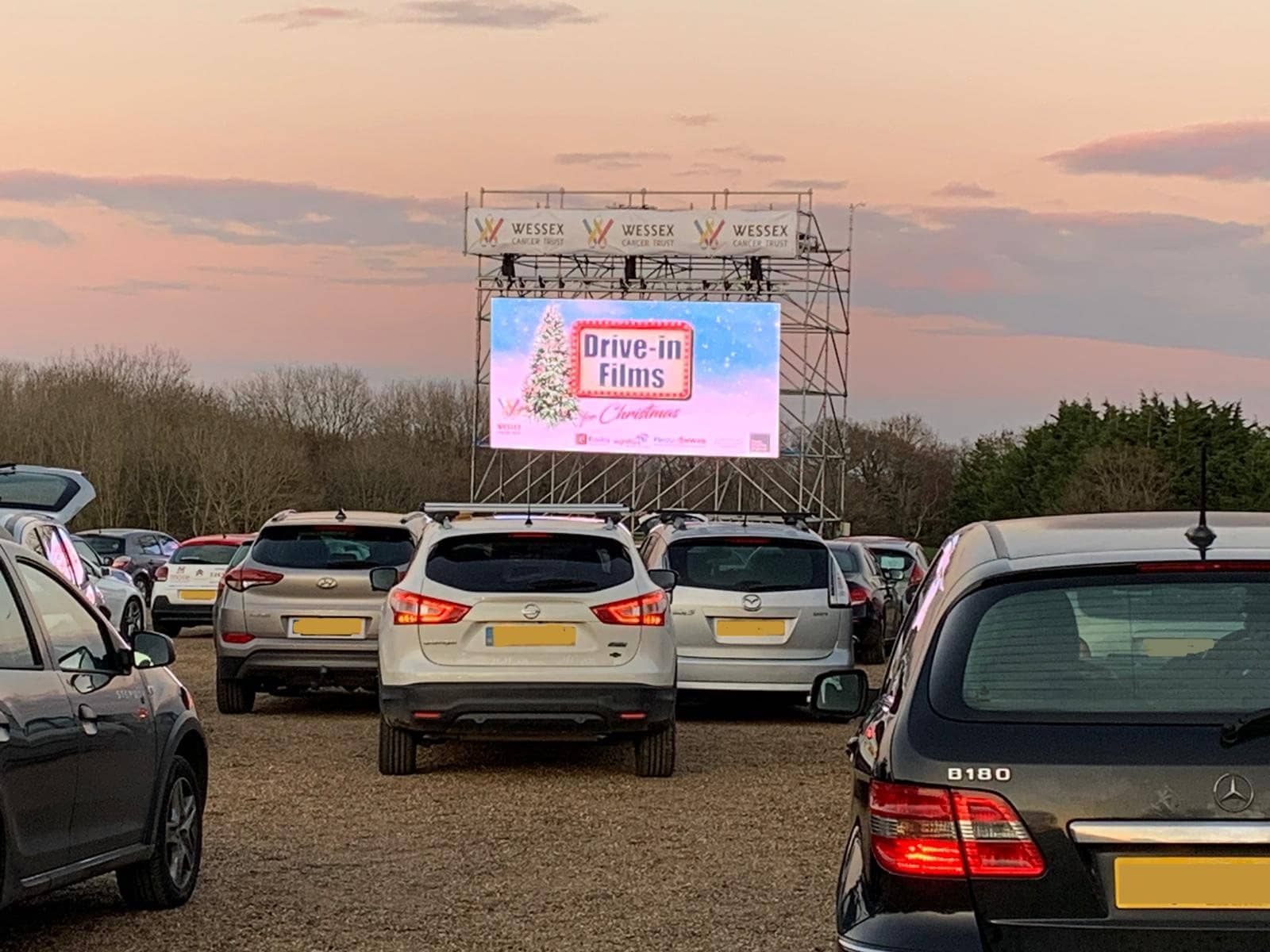 Last weekend’s drive-in Christmas cinema has so far raised more than £17,000 for the Isle of Wight branch of Wessex Cancer Trust.

Around 2,500 people attended the two-day drive-in event, held in the car park at Robin Hill, with six Christmas films shown on a giant LED screen over the weekend.

The event was sponsored by Hose Rhodes Dickson, WightFibre, Fidelity International, Novum Law and Find Us On Web.

“Thank you to everyone who braved the arctic conditions to attend our drive-in cinema at the weekend. We are so glad we were able to help spread some festive cheer after what has been such a difficult year.

“We’ve been blown away by all the positive feedback we’ve received and to have raised more than £17,000 for Island families affected by cancer is just phenomenal.

“Thank you so much for supporting Wessex Cancer Trust and Merry Christmas.”