The incident between two cars and a bus took the life of Islander Yvonne Copland. A driver has now been charged 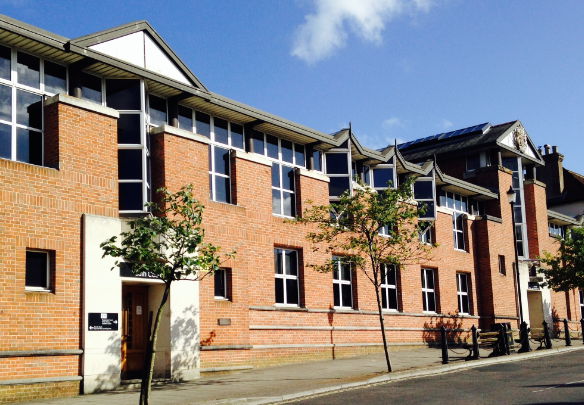 A 19-year-old driver from Essex has been charged in relation to the road traffic incident that took place on Forest Road on 14th April 2019 between two cars and a bus.

The incident took the life of one Islander and 22 others were injured, including several on board the Southern Vectis bus.

Loss of life
Isle of Wight mother of four, Yvonne Copland, died in the incident.

Yvonne was travelling as a passenger alongside her husband, her son and his partner when the car was involved in the incident that took her life.

Traffic improvements called for
A petition was launched calling for traffic lights to be installed at the junction of Forest Road with Betty Haunt Lane.

The Isle of Wight council said they would consider the move following the inquest.