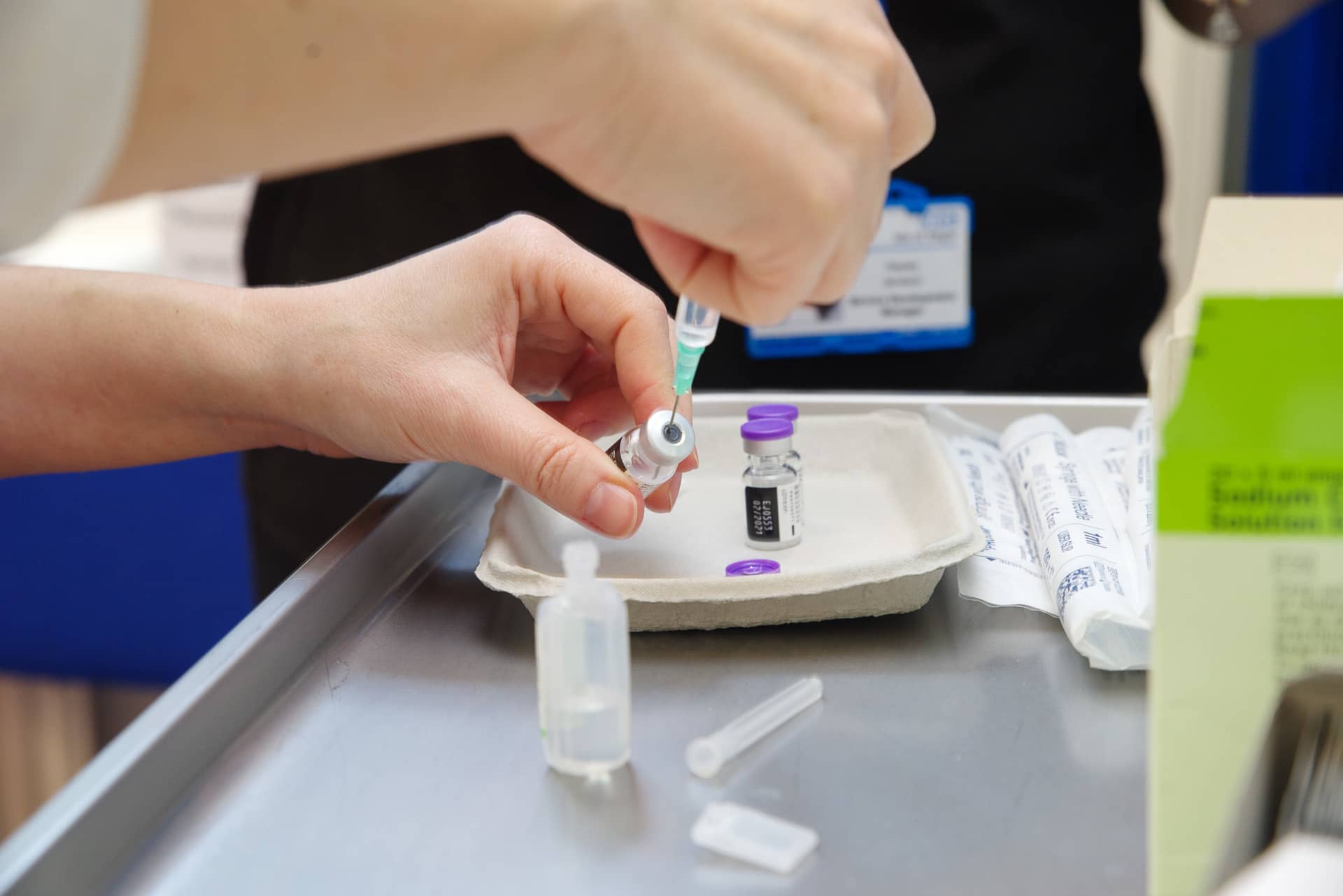 In the last week on the Isle of Wight fewer than 500 people were given the first dose of a Covid vaccine.

The emphasis, however, is shifting to inviting the next age group in for their first vaccinations — the over 45s.

In the week between 4th and 11th April, 498 first Covid vaccinations were given to Isle of Wight residents, bring the total number of people to have received at least their first dose to 88,348 people, or 73.7 per cent of the Island’s 16+ population.

Data recorded by the National Immunisation Management Service database, published by NHS England, shows  in the under 50s cohort, 19,467 people  have now had their first dose.

Focus on second doses
With a shortage in the number of vaccine doses in the last fortnight, the focus has been, and will continue to be, on providing second doses to those who had received their first vaccination in January, so it can fit within the 12-week timeframe provided for both stages.

A change in the way the data has been recorded means specific data for the Isle of Wight is now less readily available.

Across the region
With the combination of NHS Clinical Commissioning Groups (CCGs) across Hampshire, Southampton and the Isle of Wight, vaccination figures are now combined whereas before data was recorded by the three separate CCGs.

At my first dose I was informed they would be in touch regarding 2nd dose so waiting for contact, or has this changed? My 12 week period will be up around mid May so early yet.

This is not a surprising outcome. If second doses are not given it makes the first doses a nonsense.