Floating Bridge 6: People may pay to use it, but it’s still had massive losses

The Engineers’ and Stakeholders’ Group say Dave Stewart was stating the obvious when he said the floating bridge had an income. He just forgot to mention the huge losses 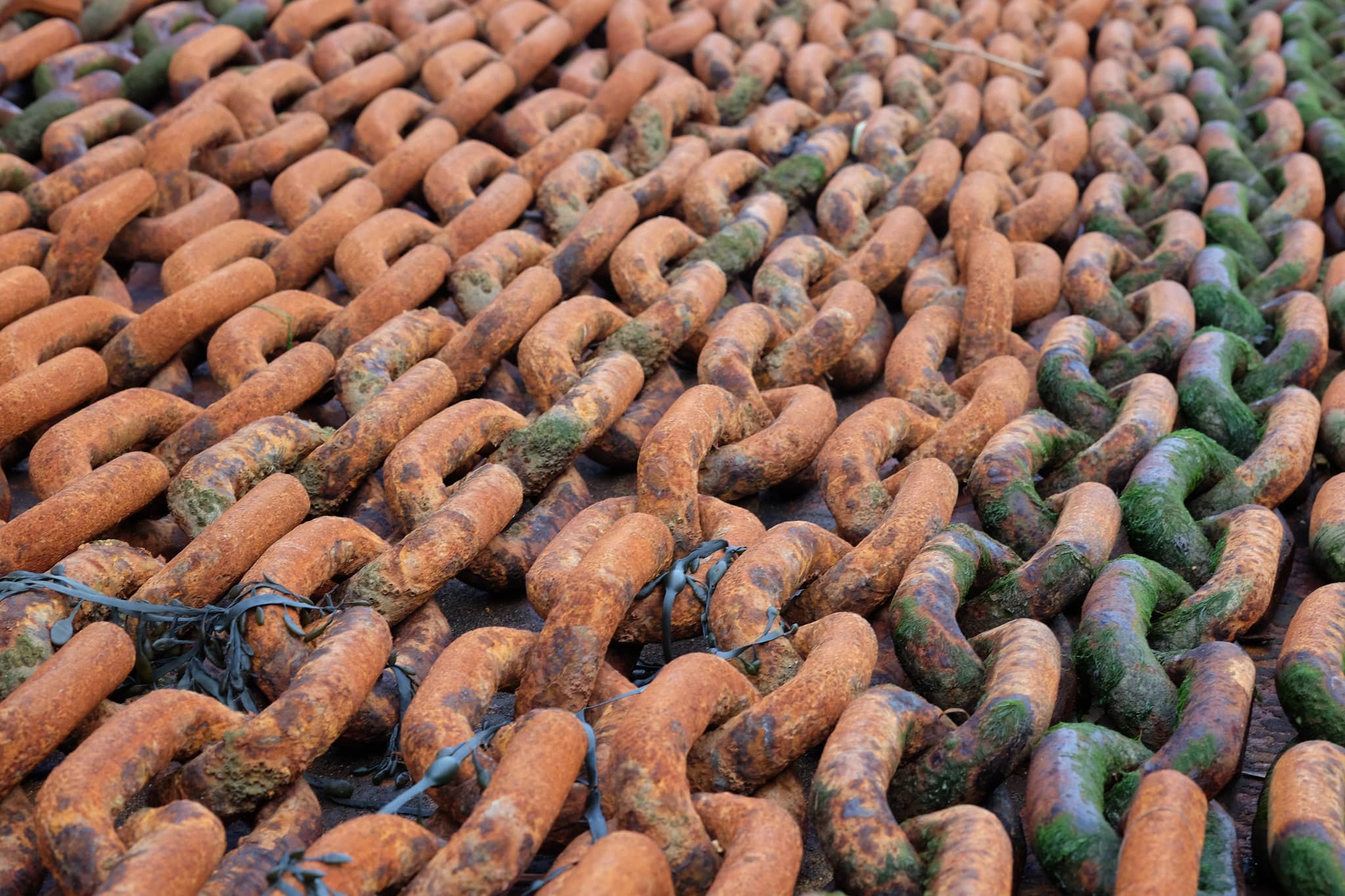 During a recent debate about Floating Bridge 6 at the Isle of Wight council Corporate Scrutiny Committee (catch up here), council leader, Dave Stewart, made the following comment,

“We need to dispel this myth that FB6 is not providing a service and isn’t generating income, ‘cos that’s not true.”

The council leader didn’t, however, continue his statement by explaining the size of the losses.

“Floating Bridge 6 has not made a regular monthly ‘profit’ during these last awful four years, even though it does take in some ‘income’ money from tickets from commuters and cars who use it, as Cllr Stewart points to the obvious.

“Floating Bridge 5 was a good little earner for the Council, and now the new bridge is a dysfunctional money pit.”

As reported extensively by News OnTheWight during our Deep Dive Series, the costs and losses over 26 months up to September 2020 for FB6 were also eye-watering.

For background, see our archive of over 360 articles relating to the Floating Bridge.

6 Comments on "Floating Bridge 6: People may pay to use it, but it’s still had massive losses"

Now that Robert Jenrick has sorted out the Liverpool Council perhaps he may have time to address the performance of the Isle of Wight mob, which I asked him to review some time ago.

Following the ITV National News the other night, I think Croydon needs sorting first. Disgraceful housing problems, as well as Councillor/staff inadequacies. Next the IOW with FB6 on the agenda.

Following decades of Rotten Borough reports I think we know how bad things are, and have been for a long time, and how much better things could and should be, and that nothing is likely to change for the better without reform of the present FPTP voting and too many secrets system.

Vote Up33-1Vote Down
Benny C
Any person of decision making status who can’t or won’t give full context to customers has a mindset it’s hard to trust in any circumstances. Is that all Dave thinks we are worth? His statement is of course technically correct. But equally it’s deceitful. What else might he try to keep from us? In the scheme of things connected to FB6, of course, this is a sideshow.… Read more »
Vote Up43-2Vote Down
iowgirl

“We need to dispel this myth that FB6 is not providing a service and isn’t generating income, ‘cos that’s not true”

An incredibly erratic and utterly unreliable service which is out action for weeks on end ? I suppose technically that is “a” service, albeit a very rubbish one

Why can we not have something like the bridge at Yarmouth? If not that then we definitely need to build a fixed bridge of some sort as it would have worked out a lot cheaper and more effective than what we have/don’t have most of the time.