Fundraising campaign launched to help those who have suffered domestic abuse 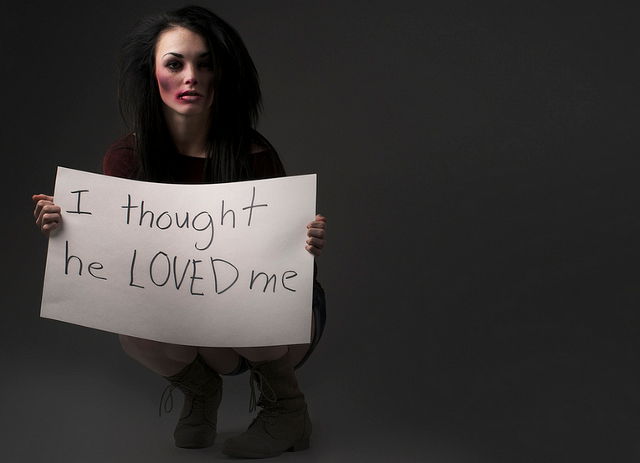 Break the Cycle CIC has launched a Just Giving page to raise money to run further Mind the Gap courses for people who have suffered domestic abuse.

Each course costs around £1,500 to run. You can make a donation via the Just Giving Page.

Mind the Gap course
The objectives of the Mind the Gap course are to change the way people think about themselves so they no longer think about committing suicide, or think they are not worthy of living the life they deserve having been told for many years repeatedly how useless they are, how worthless they are, how they will never be able to survive on their own, how nobody else will ever love them.

Narcissistic behaviour by partners makes people vulnerable and terrified of the consequences of doing something they have been told is ‘not allowed’.  Gas lighting will confuse to such an extent that people will think they have gone mad, and undermines their sense of self.

Re-building self-esteem and confidence
The free to attend course will re-build self-esteem and thus confidence and will remind people they are valuable members of society and are capable of much more than they have been led to believe and provides vital training and information for people who have suffered, or are suffering, domestic abuse.

Break the Cycle CIC relies on grant funding and donations and has the ongoing support of The YOU Trust who are responsible for Refuge and Hampshire Constabulary.

Show your support
Please help to keep these valuable courses running on the Island to help those who need it.

You can make a donation via the Just Giving Page. More information can be found on the Website.

The article above shared by Maggie Currie of Break the Cycle CIC. Ed