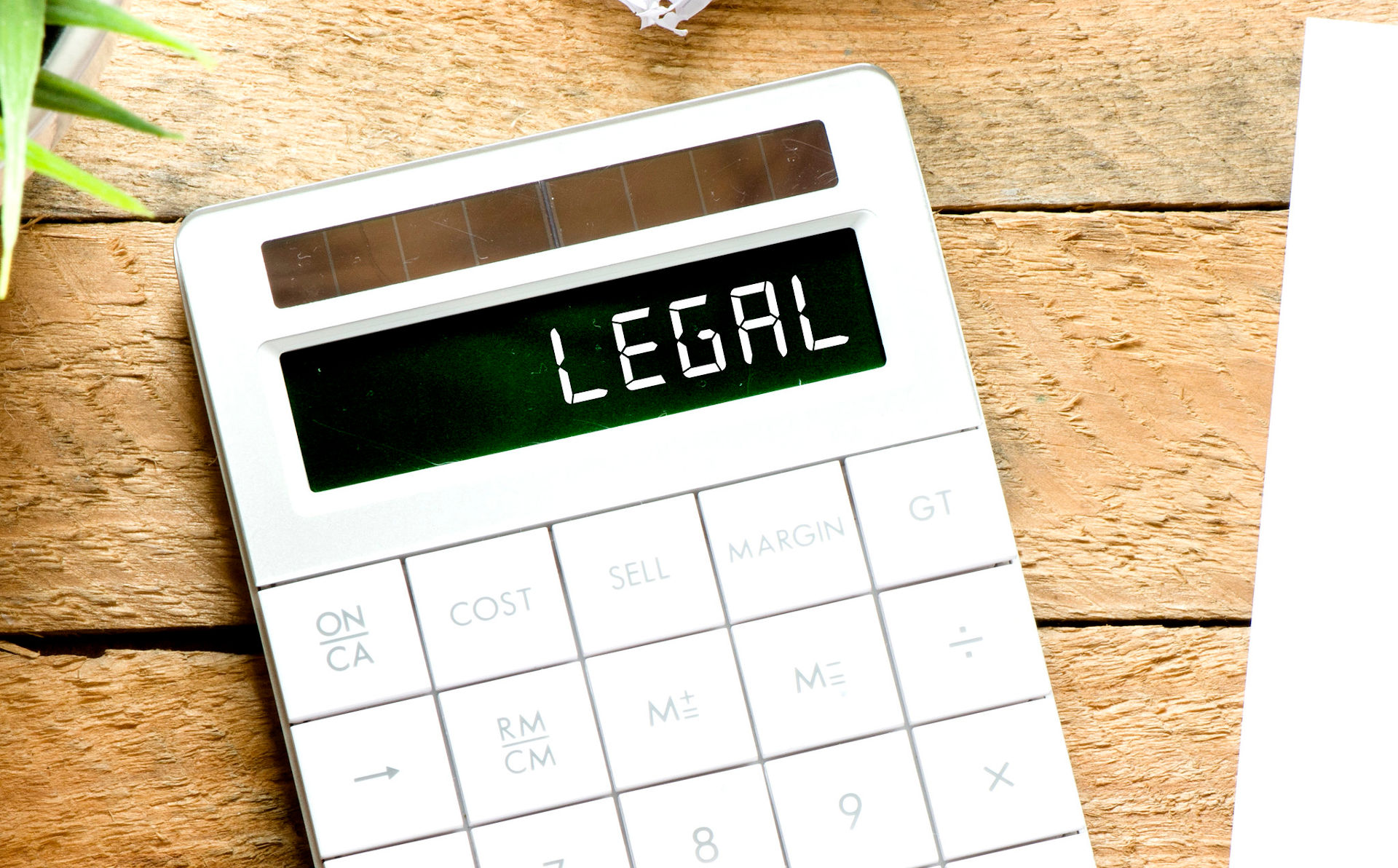 Yarmouth Primary School governors have been threatened with legal action by campaigners fighting to save the school.

A letter has been sent to chair of governors Carla Bradshaw by solicitors acting on behalf of Keep Yarmouth School in Yarmouth campaigners — calling on the governing body to abandon the plans or face a judicial review.

‘Legally flawed’ consultation
It argues a consultation on the proposals, which closes on Friday, was ‘legally flawed’ because governors had already decided to close the school before asking the public for their views.

The news comes days after the Isle of Wight Council released its latest report on plans to reduce the number of surplus school places in the West Wight.

Set to go before council cabinet on Thursday, the report recommends the closure of All Saints CE Primary School in Freshwater, providing the Yarmouth governors support moving the school to the Freshwater site.

“Proper consultation was particularly important given that the council had already, unlawfully and unfairly, purported to exercise a power to affect the proposed transfer and those affected were distrustful of the council.

“The decision here is not genuinely taken ‘in principle’, it is not a ‘pre-disposition’ but is ‘predetermined’ and constitutes the surrender by the governors of its judgement by having a closed mind and failing to apply it to the task.

“The consultation now being carried out cannot satisfy the standard and fundamental public law requirement.”

Ms Bradshaw said it would be inappropriate to comment on behalf of the governors while the decision was pending.

If the governors do not consent to relocating the school, the council could either keep All Saints open and close Yarmouth, or close both schools and build a new academy instead.

“The solicitor’s letter warns the governors they have prejudged the issue and if they continue with their proposal we will take legal action to stop them.

“Parents have a legal right to choose where they send their children, and many choose to send them to Yarmouth which is a small caring school.

“This right will be taken away by the governors if we do not defend it.”

An Isle of Wight Council spokesperson said the authority had no comment to make at this time.