Have you seen the latest Plastic Mermaids music video?

Isle of Wight band Plastic Mermaids push to boat out for their latest music video … quite literally. 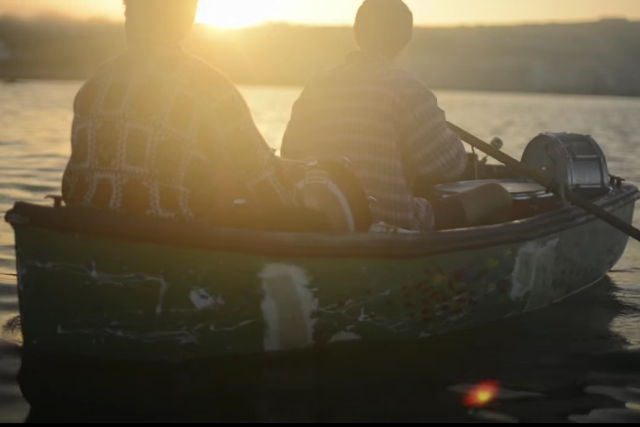 Isle of Wight five piece band, Plastic Mermaids, have hit the spot again, this time with their latest music video.

Only someone like the Mermaids would think of taking a small rowing boat out on the water in the early morning to shoot a video of drummer, Chris Jones, doing his stuff in a cave.

Six Hours of Darkness
The video is for a track from their second EP, Inhale the Universe. It features Chris Jones (who frankly, is one of the best drummers we’ve seen perform live) and Chris Newnham (the happiest, smiliest guitarist living) row from Freshwater Bay to one of the very special caves along the coast.

Once again, a beautifully shot video from the Mermaids which captures the essence of the track, Six Hours of Darkness, just perfectly.

Listen to an interview with three of the band members from 2014.

1 Comment on "Have you seen the latest Plastic Mermaids music video?"

I read your article about jelly fish and have seen several on sandown beach. One in particular was enormous and I took a photo and e mailed it to the county press asking what it was but they have not replied. I can e mail it to you or whoever if you give me contact details . I wait to hear from you , regards
Ann Heath