Great news for theatre and music lovers. A pop-up stage will be appearing at Northwood House and Chale Showground to host a series of concerts, plays and family friendly shows this summer 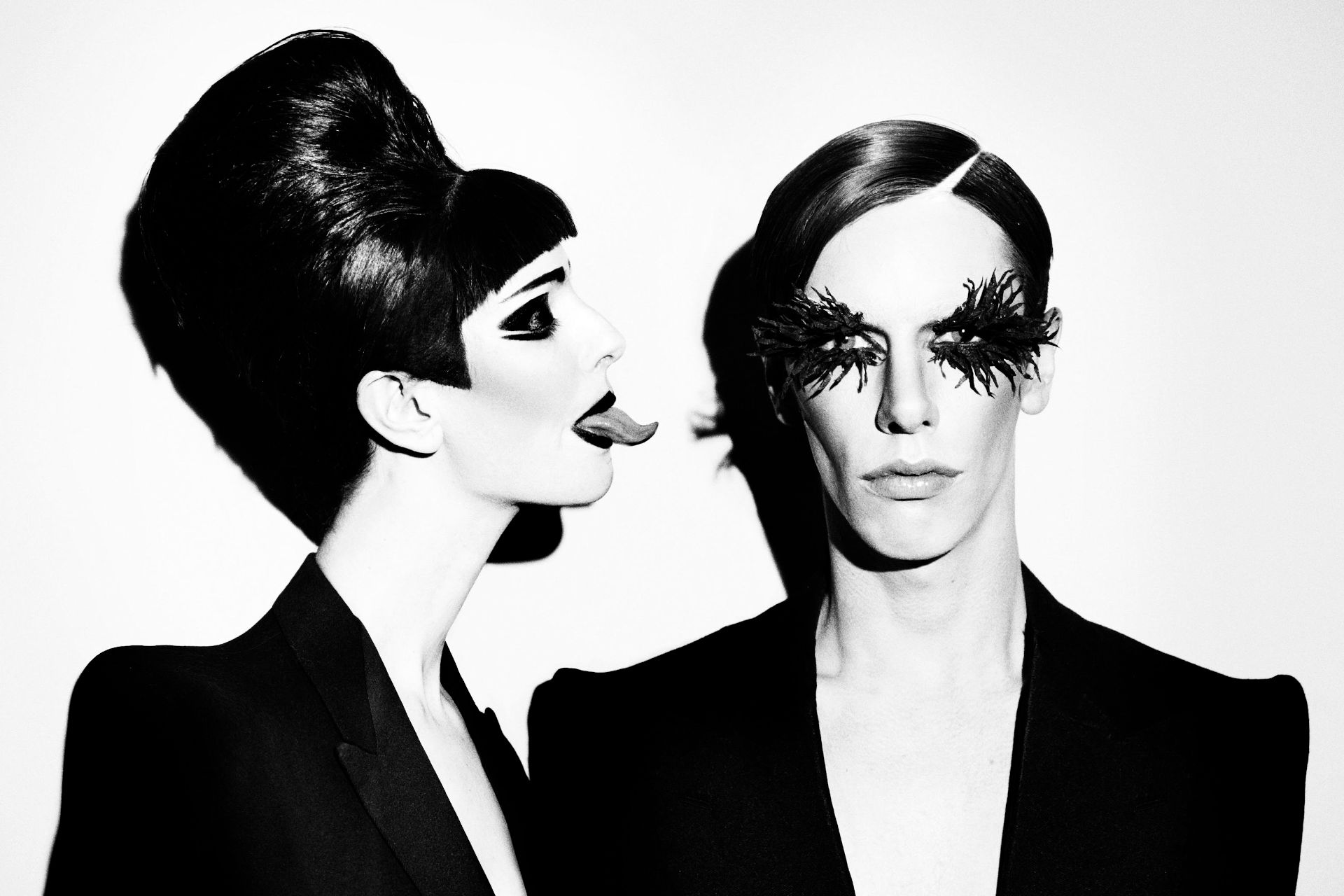 Horse Box Theatre Company are proud to present a summer of performances across the Island this August.

A pop-up stage will be appearing at Northwood House and Chale Showground to host a series of concerts, plays and family friendly shows. All events follow the government guidance on outdoor events.

In August, they will be presenting two hilarious plays in front of an audiences at Northwood House. ‘Handbagged’ by Moira Buffini is a sharply funny play packed with satirical humour about the weekly meetings between Margaret Thatcher and The Queen.

What actually happened behind those closed doors? They will also be presenting ‘The Complete Works of William Shakespeare (Abridged)’.

In 2016, the Bembridge Little Theatre Group and Two’s Company performed their hilarious take on the work of our most famous playwright to Bembridge, Shanklin Theatre and a sell-out run at Ventnor Fringe. The same cast are back and funnier than ever!

Kids Theatre
The Horse Box Theatre Company are known for their family friendly performances. Many will have seen them performing at Tapnell Farm, Rhythmtree and Ventnor Fringe last year.

This year they bring two brand new plays ‘There’s No Place Like Gnome’ and ‘Hare and Tortoise’ to their purpose-built outdoor theatre at Northwood House.

They will also be performing an updated version their 2019 hit production ‘Renegade Girls’ which tells the inspiring story of women from the Isle of Wight and Southampton and was first performed at the Nuffield Theatre Southampton.

Concerts
Chale Showground will be the venue for a series of concerts by local musicians, west end stars and fabulous LGBT Cabaret performers! Audiences will enjoy the beautiful sunsets at Chale whilst being serenaded by the likes of The Apple Beatles, Ben Stubbs, Nia Music and Lucid.

West End performers and Musical Theatre professionals come together to perform at ‘A Night At The Musicals’ with hits from Les Miserables, Hamilton and Mamma Mia!

The concert series concludes with a very special night celebrating equality and diversity in the Horse Box Theatre’s ‘Sunset Pride’ event with a fabulous line up of cabaret stars and drag acts including Bourgois and Maurice, Alfie Ordinary, Bella Black and more!

“The show must go on! We are so pleased to be able to support local performers and musicians during this challenging time and providing audiences with the opportunity to watch live theatre on the Isle of Wight this summer.”

Book now
Tickets are on sale now via the Horse Box Theatre Website.

Our thanks to Horse Box Theatre Company for sponsoring for this feature. They and other businesses and organisations taking paid promotion enables you to continue reading OnTheWight for free.