‘I felt a strong reassurance that if I was in need, I was protected’: Praise for IW Police

Early riser Tom Howatt was given a fright when a light shined into his car at 4am followed by a knock on the glass. There was a happy result though. Read the details within 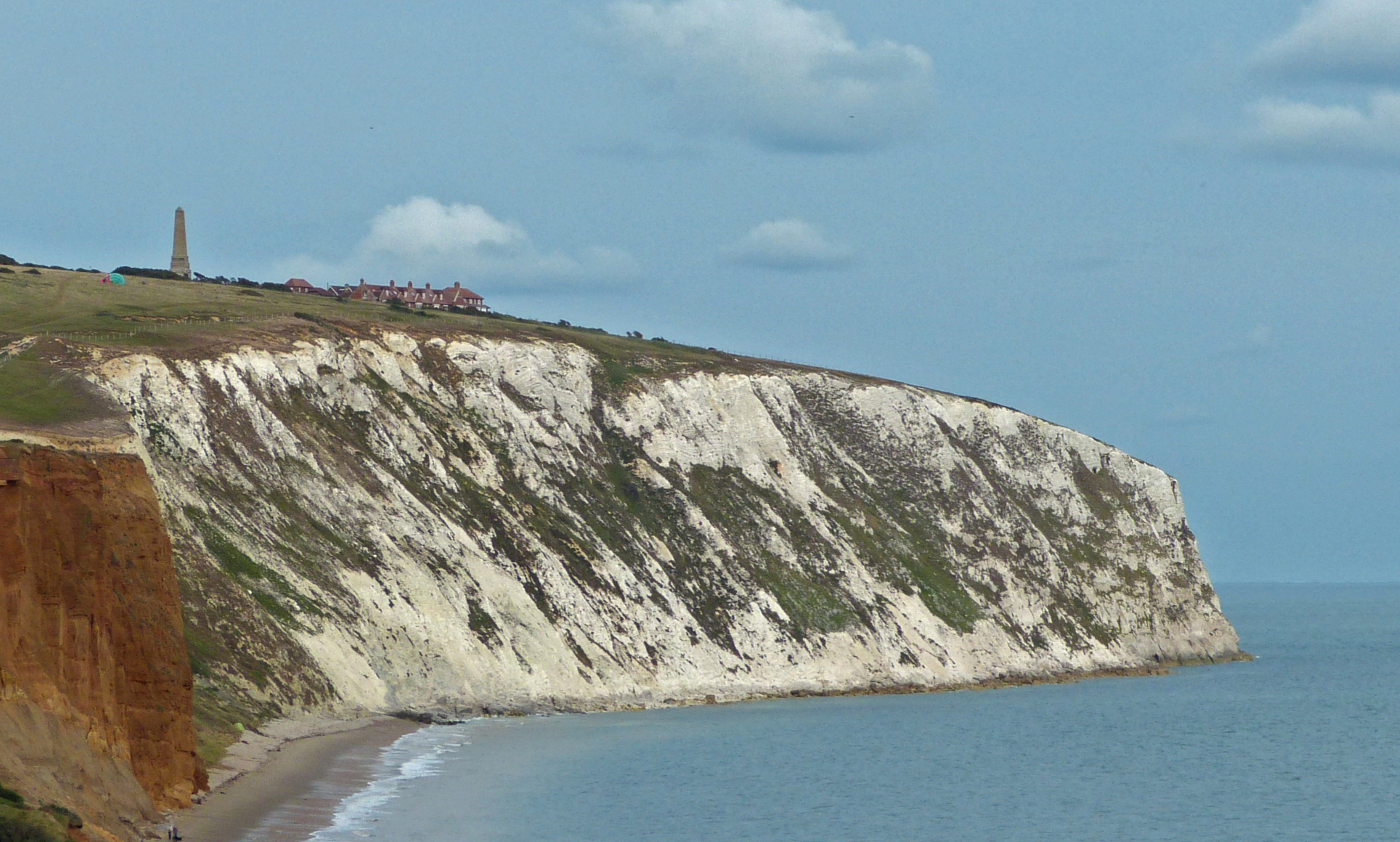 Islander Tom Howatt is an early riser. He usually wakes up about 3.30am most weekdays, gets up and on with his day working as a sales rep for company with global customers.

Yesterday morning (Wednesday), as usual he woke up early, but decided to grab a coffee and work from his laptop up a Culver to see the sun rise.

“I decided to get a coffee from maccies and go to do some contact building for my job. I noticed a van pull in to the car park in the pitch black of 4am and thought nothing of it until I had a small heart attack when a torch was shining in my driver’s door window followed by a knock.

“I was soon comforted by the sight of a Police uniform and the words ‘are you okay?'”

“Thank you Isle of Wight Police”
Tom went on to explain why he felt the need to post the message to the Facebook Group.

“Despite receiving a bombardment of abuse throughout the pandemic, the old bill are still there to help us all and although I didn’t need help (apart from a fag after my mini heart attack), I felt a strong reassurance that if I was in need, I was protected.

“The mental health crisis that is unfortunately and inevitably going to hit after ‘this all blows over’ is being already proactively tackled by our Police force.

“Thank you Isle of Wight Police.”

5 Comments on "‘I felt a strong reassurance that if I was in need, I was protected’: Praise for IW Police"

Following the my husband’s unexpected suicide last year, the local police handled the matter not only very expertly, but also with the utmost tact and sensitivity. The support they gave me at a very difficult time was second to none. I cannot praise them highly enough for that.
I think they deserve some positive feedback, not only the usual abuse!

I am so sorry for your loss. I have also had experience of the police liaison service after a suicide in the family and I agree that they went the extra mile and with the utmost tact.

Vote Up270Vote Down
mariner58
Nationally some police forces have done daft things, during the first lockdown the police blockaded the residents of Exeter in, the Chief Constable of Northamptonshire threatened to have police checking the contents of peoples supermarket trollies, a Yorkshire police officer forbade children to play in their own garden and Derbyshire still seem anxious to fine people on the flimsiest excuse but I absolutely agree that, in respect… Read more »
Vote Up28-2Vote Down
Mark L Francis

My experience of the police is that they are very variable and inconsistent. Some are great and some not so much. Much like Forest Gump’s box of chocolates.
That said, I have always found the IoW police better than the Met.

Did they say anything about looking for a dance partner?