The likes of The Doves, The Kills and Paulo Nutini have passed through their studio, but today, after ten years producing for others, Boe Weaver launch some of their own new music. 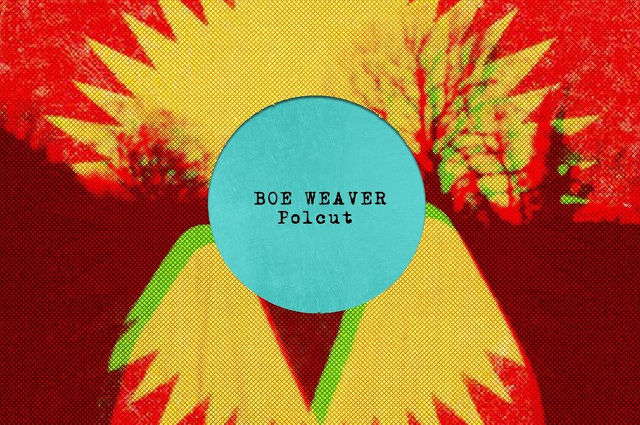 Island infused
The Isle of Wight brothers, Jim and Rob Homes, also known for Studio Humbug and Organ Records, enlisted the talents of Isle of Wight musicians Samuel James and Pete Corney, as well as
drummer extraordinaire, Rupert Brown, for the single.

Double whammy
The opening bars of Double A side, Polcut, instantly grab your attention with their frantic organ-led funk, which is swiftly followed by five minutes of glorious upbeat brass, guitar, drums and that special producing magic the brothers bring to everything they touch.

Then when you thought it had all ended, you’re treated to the Double A side track, Rumble. Once again shaking it all up!

More please
The return of Boe Weaver has certainly pleased their fans, with a flood of admiration pouring onto social media over the last week in the run up to the single release.

Hopefully we’ll see more new music coming our way from the brothers in the coming months.