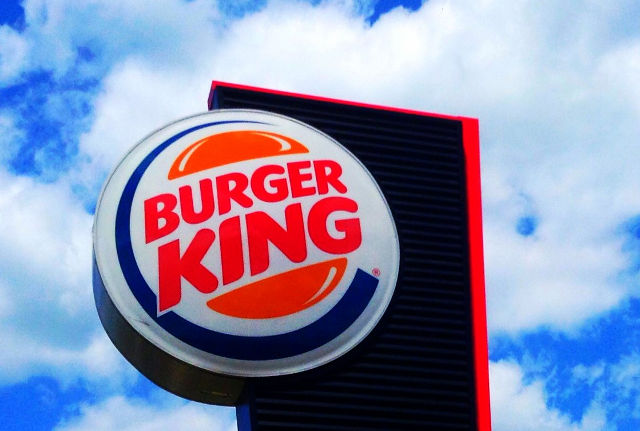 Fans of the fast-food chain were left confused after the company confirmed the plans to open up a restaurant on the Island — only to u-turn less than a day later.

Application formally lodged
However, a planning application has now been formally submitted seeking approval to open a Burger King and 24-hour gym at the Coppins Bridge complex in Newport.

The site currently has a Cineworld, Pizza Hut and KFC. Former shops Maplin and Office Outlet have both closed within the last year.

Plans for a drive-through restaurant are also included, which would sit next to the KFC drive-through. Alterations to parking and access are likely.

Creation of 56 jobs
More than 56 jobs could be created by the plans, which have been submitted by Otium Properties.

“The proposal will make effective and efficient use of vacant retail floorspace, and in turn will contribute to supporting and enhancing the vitality and viability of Newport town centre.”

Confidence in Newport
It added that the new units would help make the town centre a more attractive shopping and leisure destination for retailers:

“Attracting The Gym Group and Burger King demonstrates investor confidence in the potential growth for Newport, which will act as a catalyst for further regeneration and investment.”

The remaining units on the site would be flexible use, to attract other leisure operators to the park.

Image: jeepersmedia under CC BY 2.0

I may have imagined it, but wasn’t permission granted for a Burger King in Sandown at Sandham ?