There have been expressions of interest in both Ryde and Ventnor Harbours. See the details within 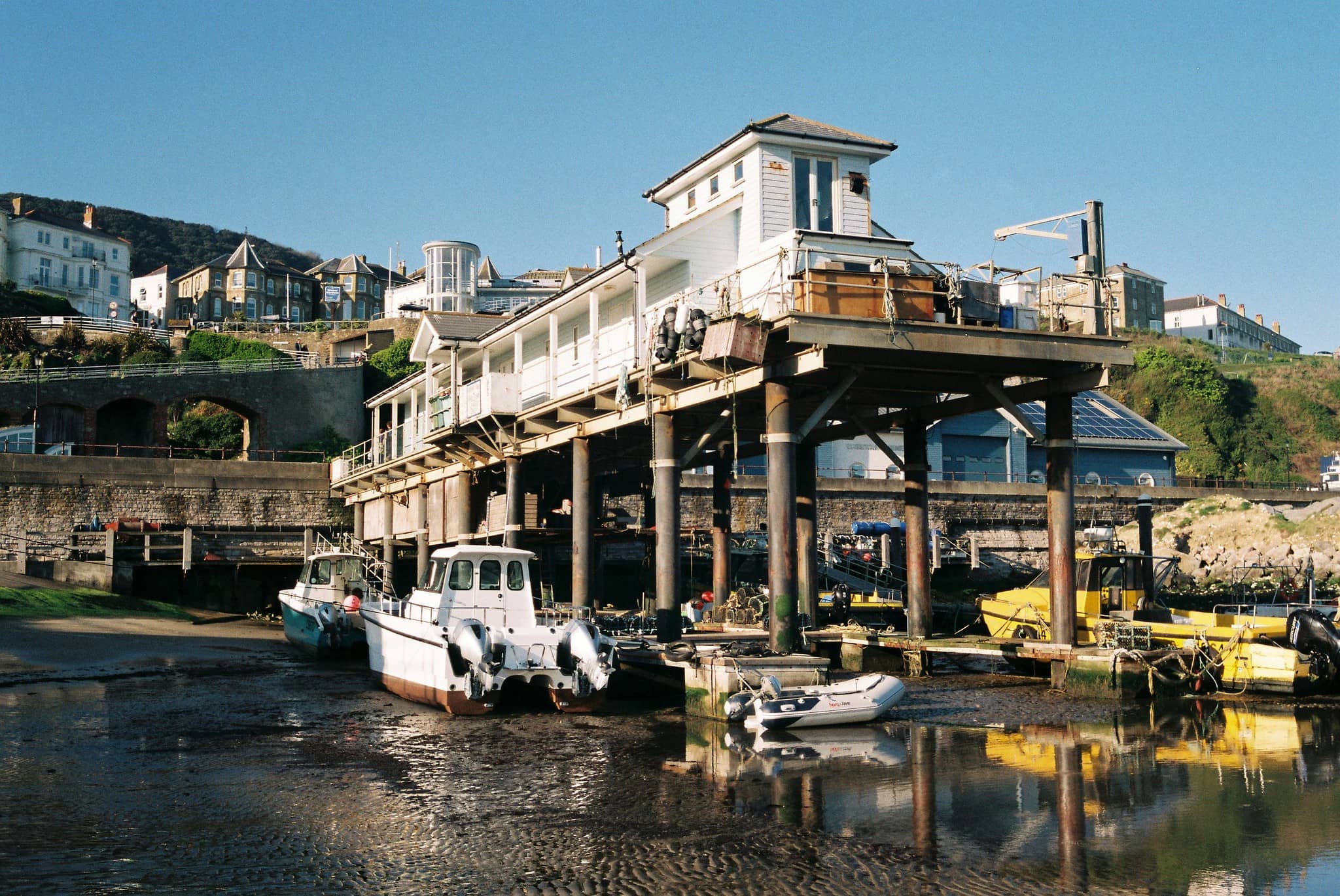 Options for the future ownership and management of Ryde and Ventnor Harbours will be considered by the Cabinet of the Isle of Wight Council next week (11th March).

The Cabinet will look at alternatives for the two harbours – including the possible sale of Ryde Harbour to Ryde Town Council.

Should be nil cost to the IWC
The future of the harbours was previously discussed in published delegated papers in 2018 and 2019, with a key objective that they should be operated at nil net cost to the Isle of Wight Council. A marketing exercise for their future was also proposed.

Ryde Harbour
An approach was received from Ryde Town Council in 2019 about taking on the ownership of Ryde Harbour, followed by a full business case.

In the past year discussions have continued with Ryde Town Council about its proposals to purchase the freehold, as well as the leasehold of some adjoining land.

Ryde Harbour was built in 1991 by the former Medina Borough Council, and significant future costs are envisaged for dredging works and harbour wall replacement. The 150 berth harbour can handle up to 70 visiting vessels, and operates at a net surplus in a typical year of around £2,300.

Ventnor Harbour
Ventnor Harbour was built in 2003 and part of the facility is used by a local fish processing company. There are a very small number of visitor moorings within the harbour.

Its annual costs include a substantial amount (£87,000) to remove and dispose of seaweed. It has operated at a net cost in a typical year of £58,000.

Expressions of interest
The report to the council’s Cabinet says if Ryde Harbour is to be sold to Ryde Town Council, then the future operation of Ventnor Harbour could be subject to a separate marketing exercise.

There have been a number of expressions of interest from private sector marine operators about Ventnor Harbour, as well as initial interest from Ventnor Town Council.

The full report and options for both harbours can be found via the council’s Website.

newest oldest most voted
Tamara
Ventnor harbour’s faulty design has cost taxpayers a ridiculous amount of money to remove seaweed. Only a few local businesses benefit directly from the harbour and they’ve been supported by taxpayers for years. It’s time they took responsibility for the harbour instead of us paying them to manage it. If Ventnor Town Council take it over, residents will be saddled with an even higher local tax, already… Read more »
Vote Up49-1Vote Down
CB500

Prediction. Ventnor harbour – Sold for a quid to the preferred bidder with a cat in their name….

Vote Up330Vote Down
Benny C
Ryde Council are on a roll. They look like they understand what they’re doing. I’d be keen to see them directly involved in delivering the huge potential of Ryde harbour where countless others have shown their shortcomings. As for Ventnor, the unacceptably shabby state of the place, the political twaddle that gets printed and the carping that goes on about not getting heard makes me nervous that… Read more »
Vote Up27-3Vote Down
melting

Ventnor harbour is our “chain ferry”; nobody listened to the advice of the longshoremen and it is much too small.

Why is the cabinet suddenly rushing lots of things/deals through? Is it because they sense a change in the way the electorate are going to vote. Let’s hope all this controversial news pushes them out.