Island Labour say the cuts “appear to have passed through the Isle of Wight Council without proper scrutiny, and with no public consultation” 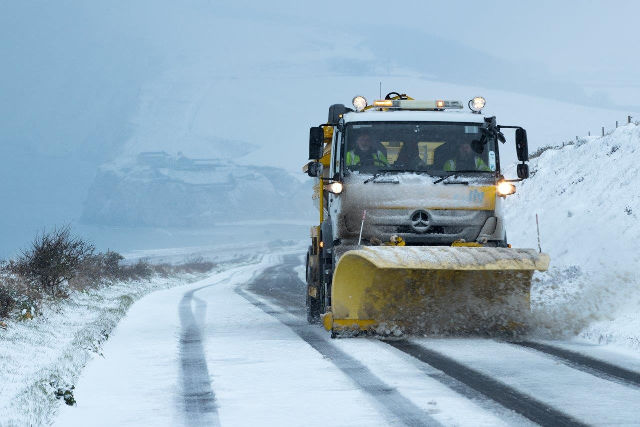 The Tory administration at the Isle of Wight council today announced that it will be ceasing gritting operations this winter on a large number of rural roads, with South and West Wight particularly badly affected, but with other cuts on routes between Ryde and Sandown.

These cuts  risk isolating some of our rural communities, rendering  our roads less safe on an Island which already has an above-average problem with road traffic accidents.

These cuts appear to have passed through the Isle of Wight Council without proper scrutiny, and with no public consultation. They have been recommended by the council’s £16,000 a month consultant.

“I notice that the council have not released a figure for the cuts which will be made. Given the lack of consultation and scrutiny of this decision, I can’t help wondering if that is deliberate.

“Perhaps they don’t want a comparison to be drawn between the huge salary they’re paying to their consultant and the costs of the cuts he is recommending to Islanders’ services. The council should tell us immediately what the cost of these cuts is going to be.

“Time after time, we have our Tory MP and our Tory council telling us that austerity is over, that there’s new money flooding in. Yet the reality is that out of the public eye, with no consultation or scrutiny, the endless cuts continue.”

Well said, Mr Critchley
Odd how this seems to have slipped past those sitting councillors charged with scrutinising such audacious and possibly harmful budget cuts…

A wonderful example of ‘partnerships’, with the IW Council working closely with the IW NHS Trust and the IW CCG.

The problem with ‘partnerships’ is when one is full of morons.