Isle of Wight hustings on housing, transport and sustainable development

It’s a chance to question the six candidates face to face on housing, transport and sustainable development on the Isle of Wight 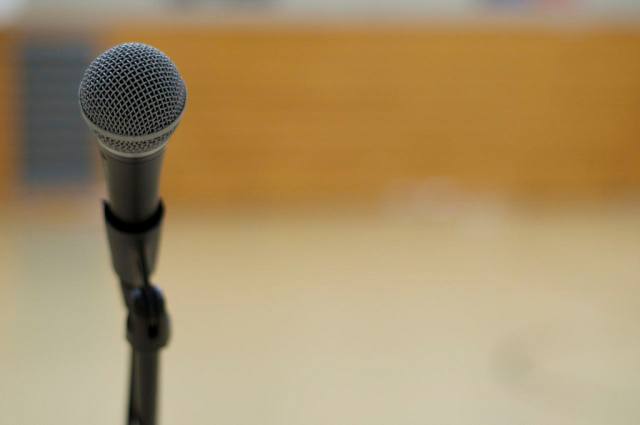 Do you want to hear the views of the six candidates for the General Election on housing, transport and sustainable development on the Island?

Then head to the public meeting at 7pm on Thursday 28th November at the Church on the Roundabout (Coppins Bridge, Newport).

As the organiser, Neil Oliver, said,

“Housing is a big issue, we need to build affordable houses. Transport is another topic close to my heart.

The meeting will be Chaired by Tony Murphy, who is the Church leader.

Image: Evan Forester under CC BY 2.0

3 Comments on "Isle of Wight hustings on housing, transport and sustainable development"

newest oldest most voted
Eagle eye
No new housing should be built until the infrastructure is there to support new residents. Apart from roads and transport this should include a hospital that is not in special measures, fully staffed doctor’s surgeries and a return of our own police and fire service run on the island by the island. What we currently have is poor piecemeal services from Hampshire. Has anyone else noticed that… Read more »
Vote Up24-2Vote Down
Angela Hewitt
Young people are as bad as old people but for different reasons. Young people are all about themselves and that is how it should be when they have a whole future ahead of them. Old/er people have had that and then go on to understand the needs of the ageing population. All those people who have given to the country and are then abandoned. There are a… Read more »
Vote Up9-2Vote Down
Alternative Perspective

That may well be true Angela, but on December the 12th we can all choose to make a choice that isn’t about oneself, but more about the society we choose to live in.

The Labour Parties proposals yes cost a lot of money, but they are not wildly in excess of what other European Countries spend on their social fabric.

On the 12th we discover who we truly are.