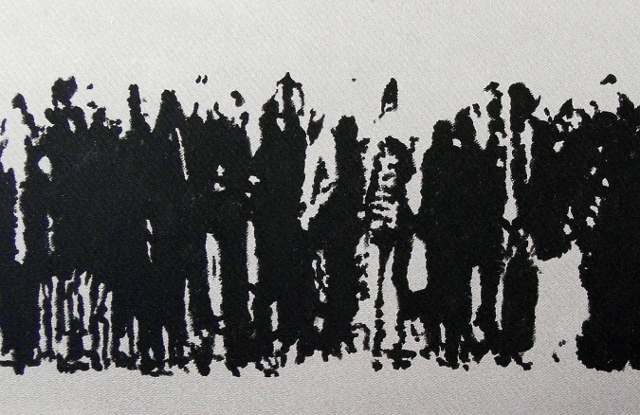 Figures published by the Office for National Statistics show that 1,325 people in the Isle of Wight area were claiming Job Seekers Allowance (JSA) during October 2015. The text and graphs of this article were automatically generated by a computer programmed developed in conjunction with Tony Hirst.

newest oldest most voted
Jim Moody
‘The percentage rate of persons claiming JSA for the Isle of Wight region in October 2015 was 0.01%, based on 1,325 claimants and population all aged 16 & over of 9,396,700 (Jan 2004-Dec 2004 figure).’ This is meaningless, if not misleading. It’s the percentage of people living in the IoW who are claiming JSA compared to the total number of people of working age in the IoW… Read more »
Vote Up00Vote Down
Sally Perry

Thanks for bringing that to our attention. We’re taking a look at it, but looks like there was a hiccup with the automated system.

How many are the last lot of Gurit? Will the next figures reflect the latest announcement?

The figures might suggest this, but I’ve never known a period when so many of my mates are being made redundant