Following a huge surge in membership locally the Isle of Wight Constituency Labour Party has formally launched a new branch. 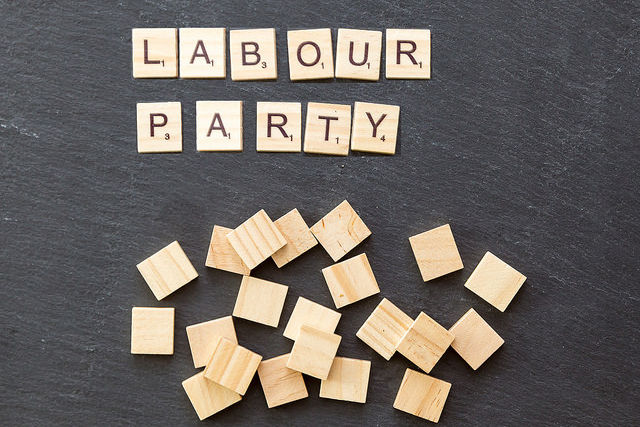 Following a huge surge in membership locally, and in line with the national trend, the Isle of Wight Constituency Labour Party has formally launched a new branch in Ventnor.

At a packed meeting on Tuesday new local officers were elected, including ex-parliamentary candidate Stewart Blackmore as Chair and Joyce Milford as Secretary.

“I am proud to be elected Chair of our newest branch in the Ventnor and PO38 area. It was very exciting to see such a large turnout of members for the inauguration of the new branch and our discussion showed the passion our members feel towards education, mental health, care of the elderly, the NHS and transport all of which, as well as being threatened nationally, have a particular resonance on our Island.”

Blackmore: “South Wight largely neglected by those in power”
Stewart went on to say,

“We feel that it is very important to have local branches and we have huge expertise among our members which we will use to challenge the administration at County Hall, as well as nationally. The South Wight area has particular problems and is being largely neglected by those in power; we intend to hold them to account.

“With the biggest membership by far of any political party on the Island, we are gearing up for a general election sooner rather than later. Remember, Labour is now the opposition to the Tories on the Island and we will be watching our new MP’s voting record – and highlighting his actions rather than his words – in the run-up to that election, whenever it comes.”

Image: Marco Verch under CC BY 2.0