Seely says, “This is not just about housing and protecting from overdevelopment: it is about protecting landscape in perpetuity and is part of a green agenda for the Island too” 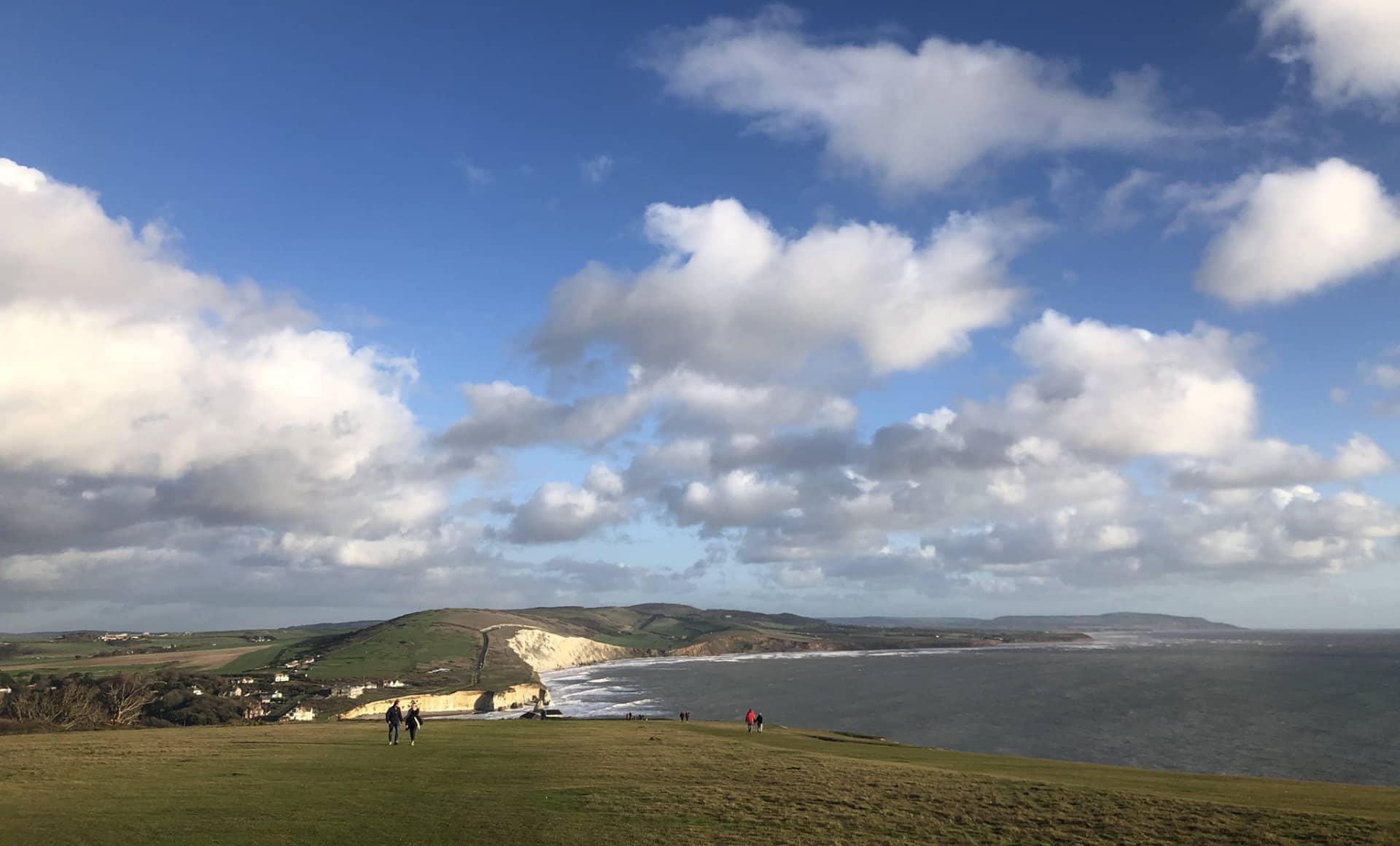 Following his recent victory to persuade the Government to scrap the controversial algorithm that dictated the scale and location of housebuilding on the Isle of Wight, MP Bob Seely has taken further steps to protect the Island’s green fields from development by asking the Government for further landscape protections.

Currently, around half the Island is covered by the existing Area of Outstanding Natural Beauty designation but Mr Seely said he wants to see more land protected.

Call for Island Park designation
This is part of a wider strategy on environmentally friendly development of the Island, both in housing or growing ‘green’ industries such as wind and tidal energy.

“I want the Government to consider three options: an extension of the existing AONB status to cover more of the Island, full national park status, or a new designation – an ‘Island Park’ – which would sit somewhere between the protection levels of that of an AONB and National Park.”

“The Prime Minister has set out his plans to designate and protect an additional 4,000sq km of land across the country by 2030. I want the Island to be included in that.

“I want the Government to recognise that the Island has a natural uniqueness which is worthy of further protection. We have a mixture of rare geology, unique beaches, some of the richest dinosaur finds in Europe along with chalk downs, marshy inlet and a lot more besides. We must protect them from harmful development.”

More than protecting from overdevelopment
He went on to add,

“Currently we have five parcels of land designated as AONB: most areas have one large continuous designation. I want us to get away from the field by field approach to designations and protect a much larger area of land.

“This is not just about housing and protecting from overdevelopment: it is about protecting landscape in perpetuity and is part of a green agenda for the Island too. Where we build, we need to build for Islanders, in appropriate numbers, in existing communities.”

“I thank Lord Gardiner for listening to my ideas and for advising on next steps. It is clear that to push this agenda will require the full support of the local authority so I will be talking to the Isle of Wight Council to discuss how we can move forward.”

That an oil company can hold licences to drill half of our Island shows how weak our protections are. AONB designation, UNESCO Biosphere status do not protect our countryside from unsuitable development, neither from housing nor heavy industry. We urgently need something stronger. Let’s have some action now, Bob and Dave.

More AONB? Absolutely. However, the Island’s current SHLAA document is loaded with Council approved ‘Developable’ and ‘Deliverable’ greenfield sites.
We still need to be mindful of all the cronyism of Landowners, Developers, Architects, Councillors and Planners. The current distraction with the pandemic is the perfect foil for them. They’re all out there playing at being little urban achievers!
Cui Bono?