Thomas says the atmosphere during the two days of filming was electric. Watch him perform this Sunday on BBC Four 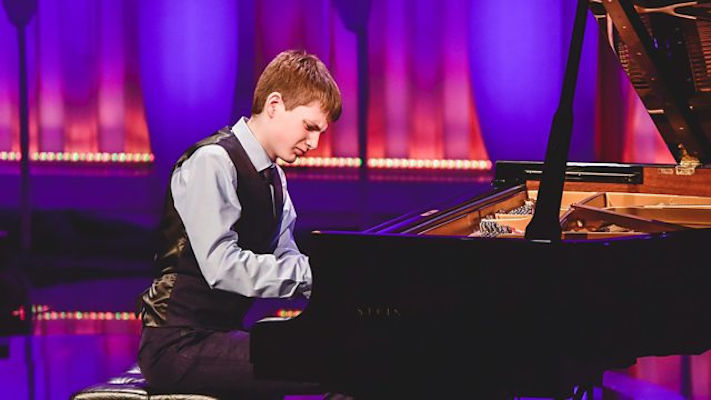 The latest series of BBC Young Musician 2020 begins this Sunday (3rd May) and sees sixteen-year-old Thomas Luke from Ryde on the Isle of Wight battle it out against four other young musicians in the keyboard finals.

Playing piano for 12 years
Thomas began piano lessons at the age of four and is currently studying for his GCSEs.

Before lock down Thomas was travelling every Saturday to the Royal Academy of Music in London, where he studies piano with Eleanor Hodgkinson.

However, since lockdown the Royal Academy have been operating virtually and so Thomas has been able to access everything online.

“The experience of playing in the category final was amazing. I met some fantastic people that I have stayed in touch with and the atmosphere during the two days of filming was electric!”

It’s great to have something positive to look forward to watching on the television.
Let’s hope everyone on the island enjoys Thomas’ performance.

I wish him all the best. I love the BBC Young Musician Awards programmes.