The number of Isle of Wight schools opening this week to priority year groups reception, 1 and 6 revealed 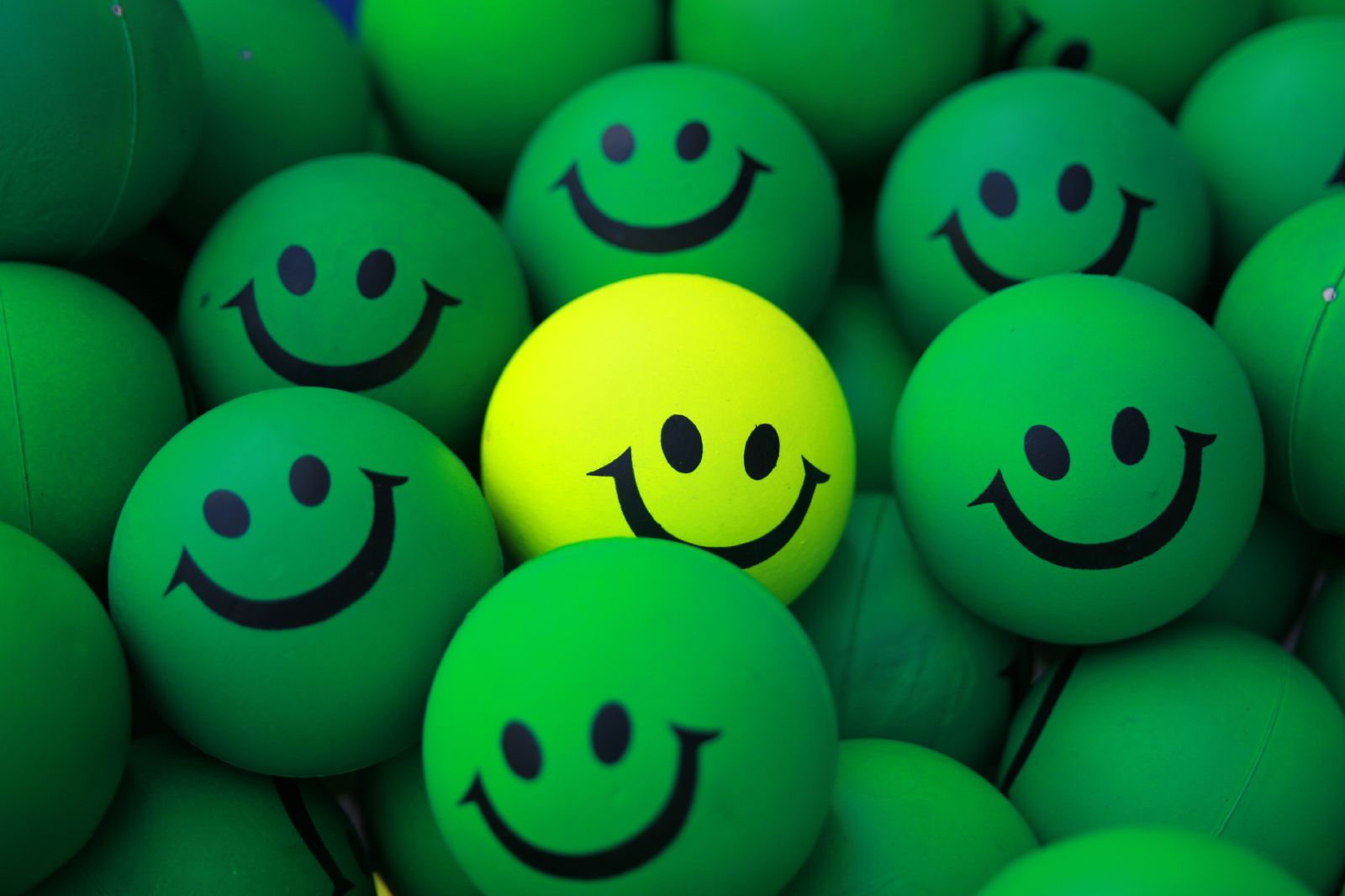 From yesterday (Monday) primary schools across the country reopened their doors to pupils in years Reception, 1 and 6 as part of a phased easing of Coronavirus lockdown.

On the Isle of Wight all 40 primary schools were open for vulnerable children and key worker children on Monday.

Open for priority years
Twenty-six were also open for the returning priority year groups, with a further six schools due to open by tomorrow (Wednesday).

Brading: Children are pleased to be back and excited to see their friends
Councillor Paul Brading, Cabinet member for children’s services, education and skills, said:

“Attendance at schools, by children in priority year groups who are returning, is largely as we expected in that it varies from school to school.

“From the initial feedback we have had, schools are reporting that children are pleased to be back and excited to see their friends.”