The Isle of Wight’s Kim Murray will be representing British Skeleton at next week’s World Championships. Go Kim! 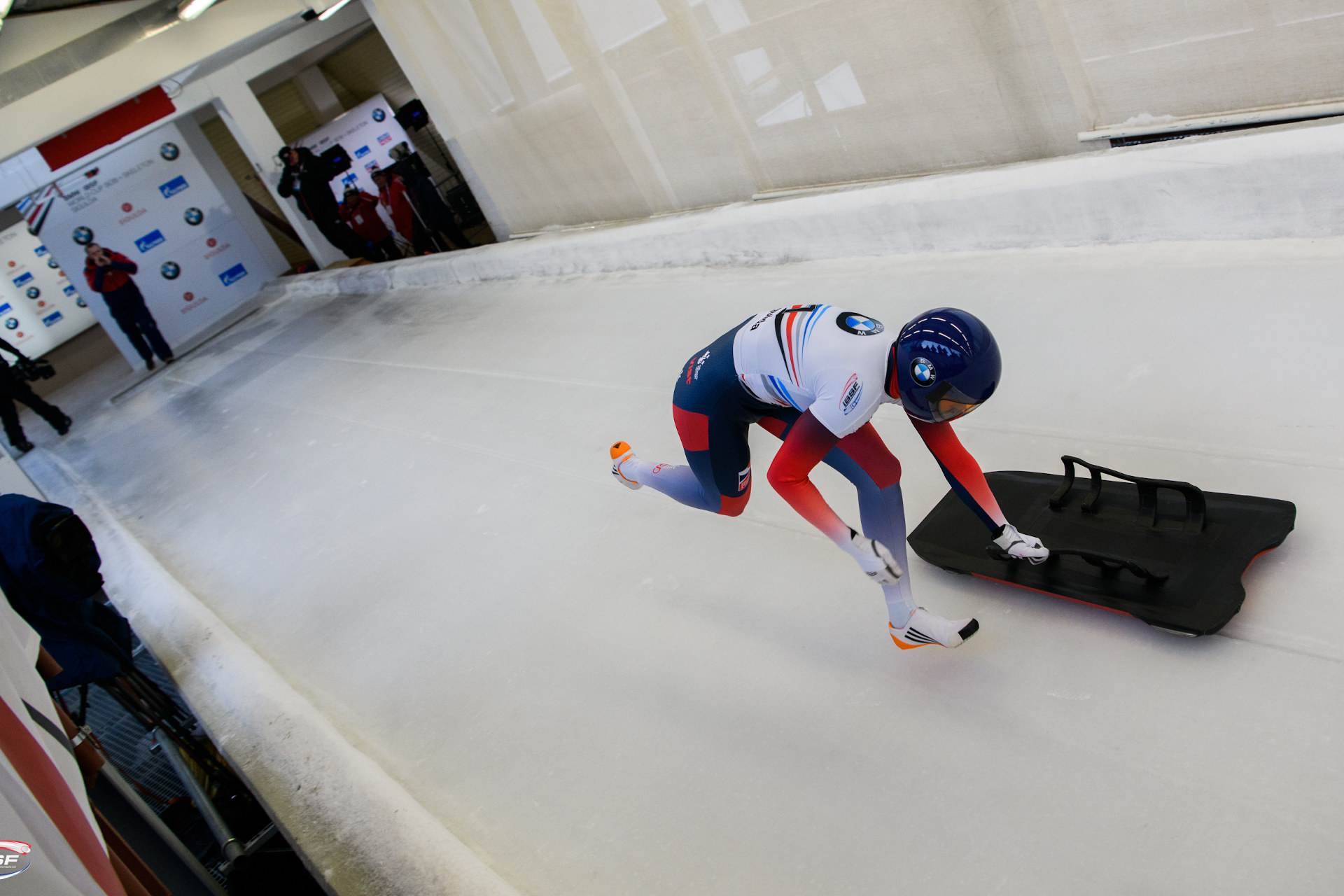 Huge congratulations are in order for Isle of Wight’s Kimberley Murray who has been selected for her first World Championships representing British Skeleton.

Kim has had a great season so far, making a track record last month in the Igls World Cup, just one spot off her personal best (PB) finish, which was a seventh from Calgary in 2019.

The 2020 World Championships take place in Altenberg, Germany on Friday 28th and Saturday 29th February next week. Heats at 8.30am each day.

Follow the race
Best of luck to Kim, the Isle of Wight will be rooting for you.