We were pretty shocked at the amount of money that Islanders and visitors are unnecessarily putting in to the pockets of the council. 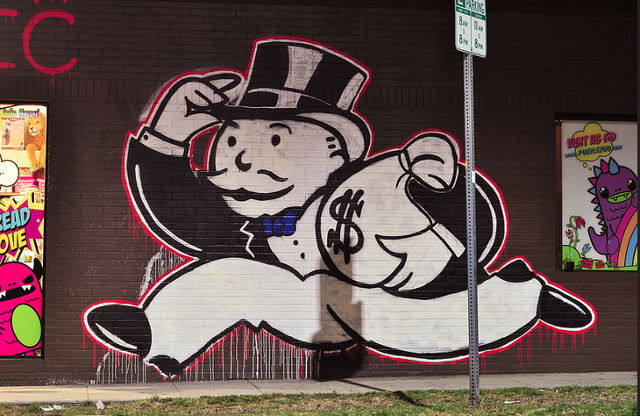 These are the remarkable numbers discovered by the BBC’s Jessica Parker, who shared the results of her Freedom of Information request with OnTheWight today.

As Islanders will know well, the parking meters on the Isle of Wight do not give change, if cash is paid.

Seeking for the positives, you might think that it’s been a bonus to the council to balance out the cuts in funding that the Government have been hoisting on councils across the UK.

The amounts in detail
Let’s take a closer look at those amounts.

That works out to be an average of over £60,000 overpaid, or ‘over-vended’, a year. Broken down further, the council was earning an extra £1,196.84 a week from people not having the right change.

OnTheWight has scanned the council’s last yearly annual report (where it details the £3,938,786 the council earned from parking 2012-13) and could find no any reference to over-payment or over-vending.

Tony Hirst’s examination of Yarmouth data
Isle of Wight-based Open-data wizard, Tony Hirst, has been researching this on the Island for a while.

He gained the detail of how much was spent at the main car park in Yarmouth and had produced this amazing analysis (they’re held in a technical notebook, so examination is thick with detail) including which hours are the most busy on which days.

How to avoid it
If you don’t want to be over-paying for your parking – remember this was before the council decided to put the prices up and removed 24 previously-free car parks from gratis use – you’ve got a few options.

The most obvious is carry spare change in the car – well, if we all did that, we wouldn’t be over paying in the first place.
Pay By Phone has been an option since December 2011, although there have been questions raised about it. This also attracts a cost, as does the debit card option available at some parking locations.

newest oldest most voted
BumbleBee
We sat through 2 hours of the IWEXEC on the 7th of July 2014 turning down the Isle of Wight public petitions to parking changes enforcements, because the IW COUNCIL yearly deficit is 24 million pounds a year, they voted against the public. An overall 4% increase to parking payments was discussed and overruled, this would have made perfect sense, all in all the council WANT to… Read more »
Vote Up00Vote Down