It’s taking over 2,500 litres of paint to repaint Yarmouth Bridge 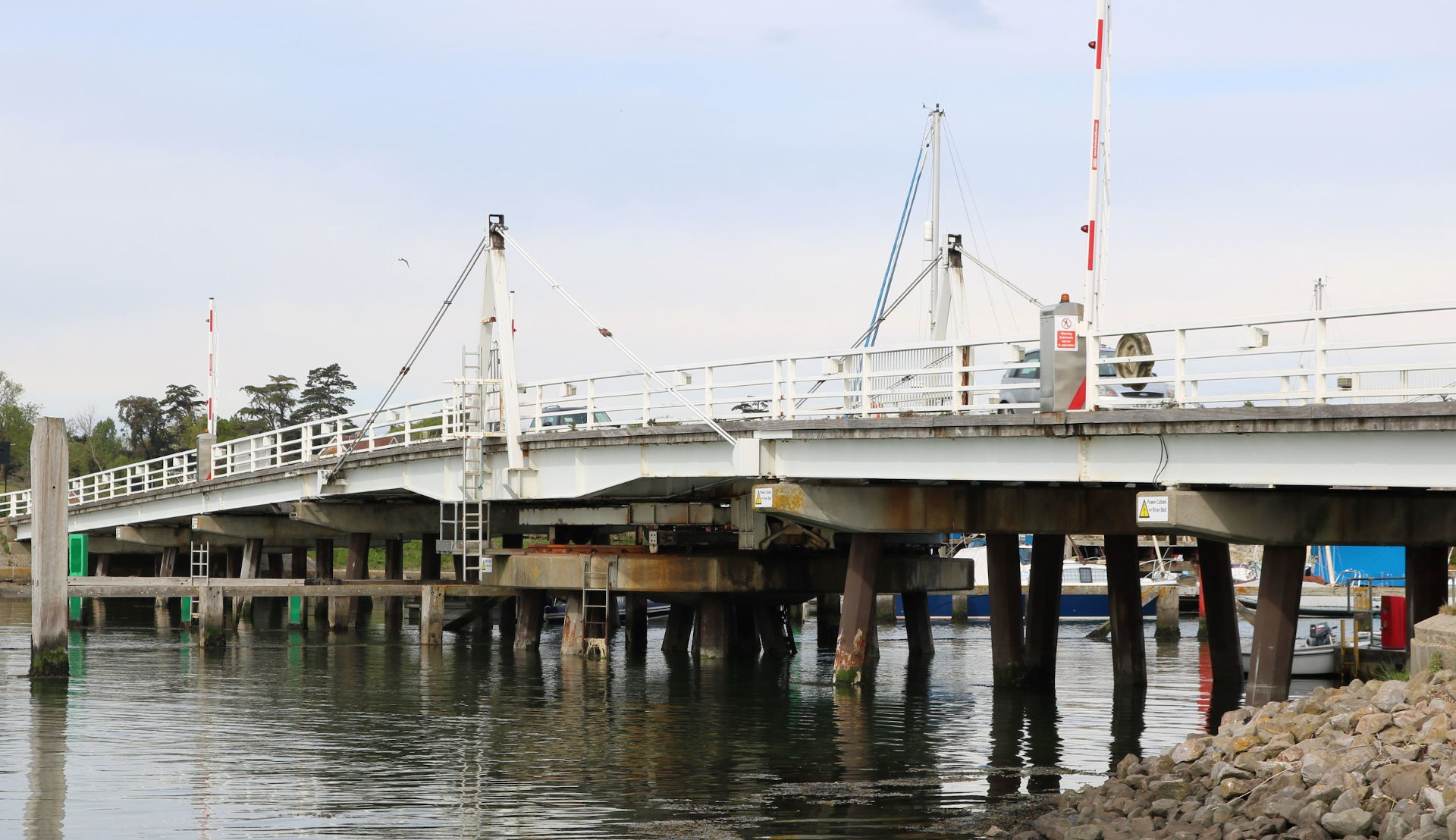 Work to refurbish Yarmouth Bridge is progressing well. Island Roads has since late June been undertaking a major project to repaint the 90-metre structure.

It is the first time the bridge has been stripped back to the metal and completely repainted since it was built nearly 35 years ago.

The project is the largest single scheme being undertaken as part of Island Roads’ structures improvement programme this year in which dozens of bridges and retaining walls are being improved and upgraded.

Phased scheme
The scheme has been phased so its most disruptive elements are undertaken outside of the main holiday season.

The structure is currently in its locked position (unable to open to accommodate boats underneath) while the underside of the middle ‘swing span’ opening section is treated.

However between 16th and 22nd December, the bridge will be closed to road traffic while the ends of the swinging section are stripped back and repainted. This will mark the completion of the scheme.

Light traffic up to 6ft 6in in width can also use Hooke Hill, Copse Lane and Pixley Hill.