The Independent Labour councillor, Geoff Brodie, believes it’s time for the Isle of Wight Greens, LibDems and progressive independents to make an electoral agreement not to stand against each other next May in the council elections 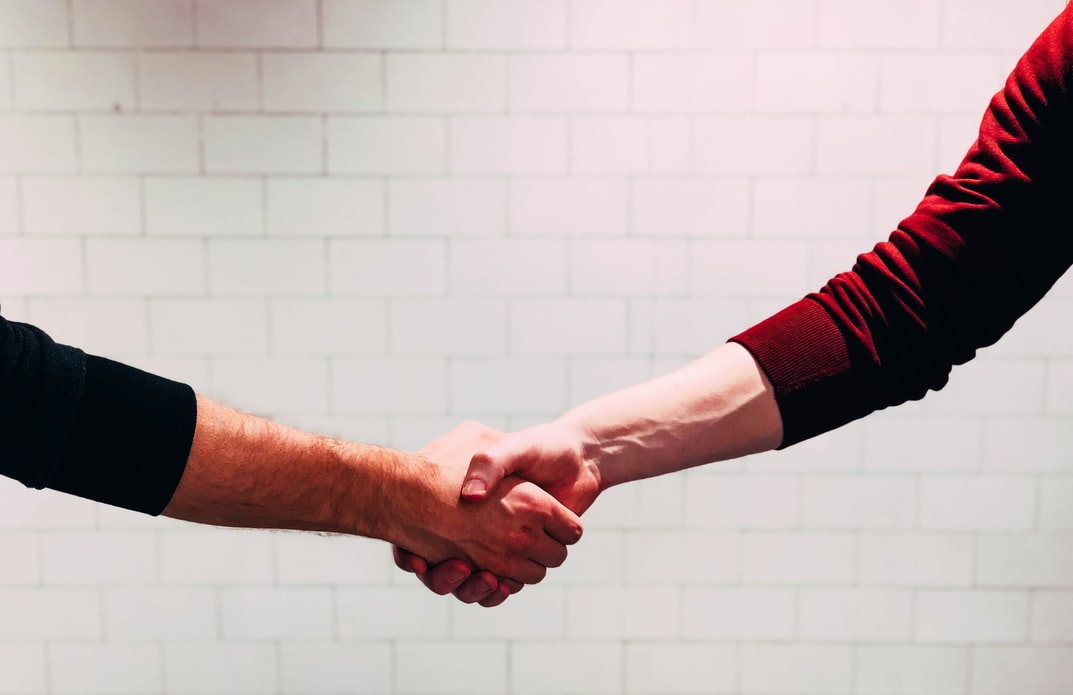 With less than nine months until the next IW Council elections, we have recently had the announcement by local Labour that they will stand in every ward, no matter how unwinnable.

Thus, making more likely another Tory majority composed of councillors with election mandates of 45% or less unless things change.

Another Tory Council that will ride roughshod over the common sense objections of Islanders to things like the ineffectiveness of the Floating Bridge, the St Mary’s junction ‘improvements’, cuts to essential social services, houses on Seaclose, etc. etc.

The stats
The current Tory administration, where you need 21 to rule, has 15 of its 25 councillors (60%) with less than 50% of the vote, has 12 with 45% or less, and indeed seven with 40% or less. That is hardly the ringing endorsement they seem to think they have.

Interestingly of the 15 Opposition councillors, ten have majorities over 50% (67%), with three having the largest vote shares of all.

Of course, as has always been the way of things, at the May 2017 elections each of those 12 Tories with 45% or less faced multiple progressive candidates whose combined vote outweighed theirs.

And post-election, if the numbers add-up, to agree to manage the IW Council in the interests of the island and not their personal interests.

I hope they will all be up for that.

Credible alternatives
If something can be agreed then I am confident that when it comes to a Tory/Labour/progressive alliance choice in a polling station next May, Island voters who do not want to support the Conservative candidate are most unlikely to vote Labour for their councillor, particularly if given a credible alternative.

Let’s face it IW Labour are unlikely to get any more than a couple of councillors given the mess they are currently in both nationally and locally.

Without such an agreement and without proportional representation at elections we are otherwise doomed to continuing Tory misrule from County Hall based on a minority of the vote.

An agreement is one way to perhaps avoid that fate.

newest oldest most voted
Geoff Brodie
For those who may be concerned about this open proposal leading to a lack of voter choice. At the last local elections there were 40 Tory & 30 Labour candidates in the 40 wards.  The Greens had 25, the IW Indys 22 and the LibDems 18. In only 8 wards did all three of these parties/groups stand candidates against each other, with the Tories consequently winning 6 of them.… Read more »
Vote Up11-1Vote Down
fedupbritain

Geoff, is it worth pointing out that plenty of the candidates had no expectation of being a councillor. Perhaps a pledge to not stany any ‘paper candidates?’

Very, very true. I know that at least 20 of the Labour candidates were (as usual) what is called ‘paper candidates’ and of the other 10 only 3 made any real effort to get elected, with just the one success. The same would have been true of the other parties, but probably not the IW Indys.

Vote Up4-2Vote Down
fedupbritain
I don’t doubt that this is a sincere gesture by GB. What confuses me, though, is how it could be expected that an Anti-Tory coalition could act in harmony post election. There are deep divisions between a LIB DEM and a Green; they may have some elements in common, but the reason that they are two parties is because that they both have fundamentally different visions of… Read more »
Vote Up23-25Vote Down
holdmyheadinmyhands

I think anyone wanting to stand should. Pacts don’t work

Vote Up18-20Vote Down
garyeldridge
I can understand Cllr Brodie’s frustration and sense of hopelessness, but, to suggest such a political manoeuvre as this ‘proposed pact’, is to undermine the democratic process of one person one vote and, whether by intent or not, at the very least, deceive the voter. The proposal is also highly insulting and very derogatory to the intelligence of voters in general. Far better, to actually engage with… Read more »
Vote Up11-13Vote Down
longford

Yep, stand down, since none of you realistically stand a chance of getting rid of this corrupt Conservative cabal.

Why corrupt? What are the allegations? Are they publicly known?

So you think grading a child’s educational attainment, not on their ability, but on the school they attended, is not corrupt?