More than half of young city dwellers keen to move to the countryside, new survey reveals

Movement of young people to the countryside would be a welcome reversal of the ‘brain drain’ that many rural areas have suffered, says the CLA 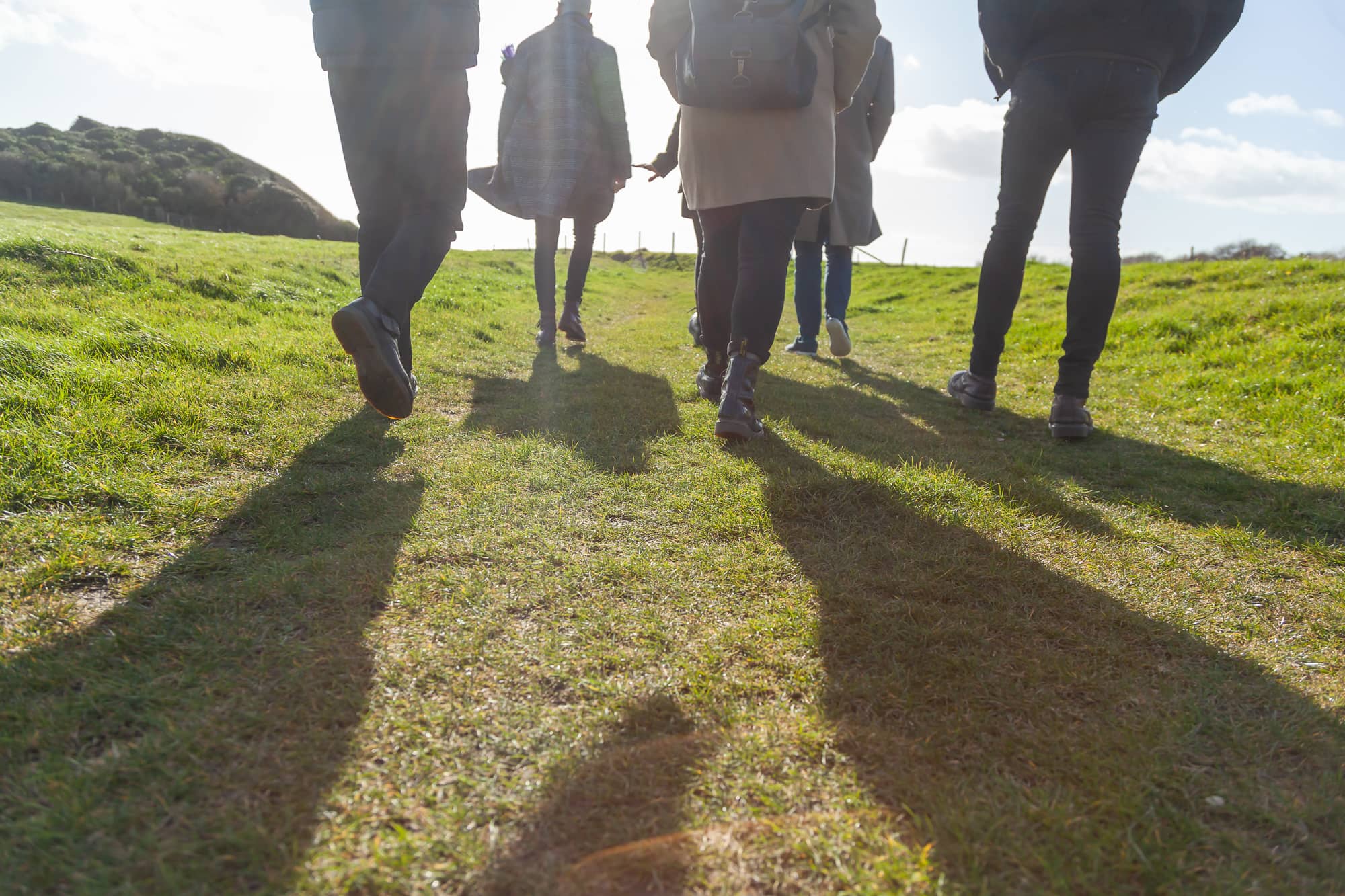 A survey of more than 1,000 Londoners has found that 55% of 18 to 34-year-olds are more likely to move to the countryside as a result of the Covid-19 pandemic.

The survey, commissioned by the Country Land and Business Association (CLA) which represents almost 30,000 rural businesses across England and Wales, shines a light on the growing number of young people considering fleeing the capital in favour of the countryside.

With 25% of the rural population aged 65 or above (compared with 17% of the urban population), rural areas are ageing faster than anywhere else in the UK.

Cheaper housing stock was the number one ‘pull’ factor for survey respondents, with 78% ranking it the most important factor in deciding to move. Digital connectivity (56%) and the ability to do an existing job from a new location (55%) were also rated as important.

From housing to better air quality, a combination of factors is attracting talent to rural areas. However, there is concern rural communities will be unable to seize this opportunity if landowners are unable to meet demand for houses or high-quality office space with fast internet connections.

Campaign to close the rural productivity gap
This is why the CLA – through its Rural Powerhouse campaign – has been making the case for a simplified planning system and investment to create a fully connected countryside, with OpenReach pledging for full-fibre broadband in rural areas by 2025.

The campaign aims to close the rural productivity gap, adding £43bn to the economy per year while transforming the lives of millions of people who live and work in the countryside.

“The survey results paint a very clear picture: many young people want to move to the countryside as it’s a fantastic place to live. It is energising and exciting to see a new generation that understand the value and opportunities of living and working in the countryside.

“There is now a window of opportunity to grow the rural economy, spread prosperity, support local communities and ‘level up’ our society. We must not waste it.

“However for the rural economy to capitalise on this trend, Government need to provide modern infrastructure. Without Government-led investment and reform, we will miss our chance. Planning reforms to allow landowners to deliver affordable housing and convert old farm buildings into modern offices, and investment in mobile and broadband infrastructure are desperately needed to turn people’s dreams into a reality.

“These are two of the five key pillars that make up part of the CLA’s Rural Powerhouse campaign which aims to unleash the potential of the rural economy, by closing the rural productivity gap and transforming the lives of millions of people who live and work in the countryside.

“The truth is that reform was needed before the Covid-19 crisis hit. The Government must understand that the countryside is not a museum there to be preserved in aspic. It is a living, breathing economy with huge potential. With government support, we hope to welcome those seeking a better quality of life into the countryside, allowing them to fulfil their career ambitions without needing to live in a city.”

In the South East, the CLA represents thousands of farmers, landowners and rural businesses in Kent, Hampshire, Surrey, Sussex, Berkshire, Buckinghamshire, Oxfordshire and the Isle of Wight.

News shared by Michael on behalf of Country Land and Business Association. Ed

6 Comments on "More than half of young city dwellers keen to move to the countryside, new survey reveals"

quote from article ” However, there is concern rural communities will be unable to seize this opportunity if landowners are unable to meet demand for houses or high-quality office space with fast internet connections”

Then it would cease to be the countryside, no?

Not in the least bit surprised. I popped over to Southampton this morning, and walking up through the town it felt like a zombie city, deeply depressing. I came back thinking how lucky I am to live on the IOW.

Vote Up200Vote Down
Tamara
Wouldn’t the countryside become more like suburbs if the CLA had its way? Reviving the countryside sounds like a euphemism for making a fast buck from selling their land at inflated prices for housing and converting their redundant barns to let for office space. No wonder they are promoting it. Working from home means you can live anywhere where there is good broadband connectivity. But single and… Read more »
Vote Up21-3Vote Down
seadog

Hopefully this is not being used as an excuse for building yet more houses on the IOW.

1000 out of a city of nearly 9 million and moving, not to engage in rural life, but merely to work at their city based jobs from home.
City ‘covid refugees’ spread rather thinly around the country working at admin, jobs online hardly represent a boost to countryside economy.

Vote Up16-5Vote Down
azwills
If they are city lovers the question to have asked was “how far out of town are you prepared to go to be in the countryside?” I am willing to bet the answer for most would be “within an hour of work”, and have good schools, and a nice country pub and good transport links, and a nice community. You see them on Escape to the Country… Read more »
Vote Up50Vote Down