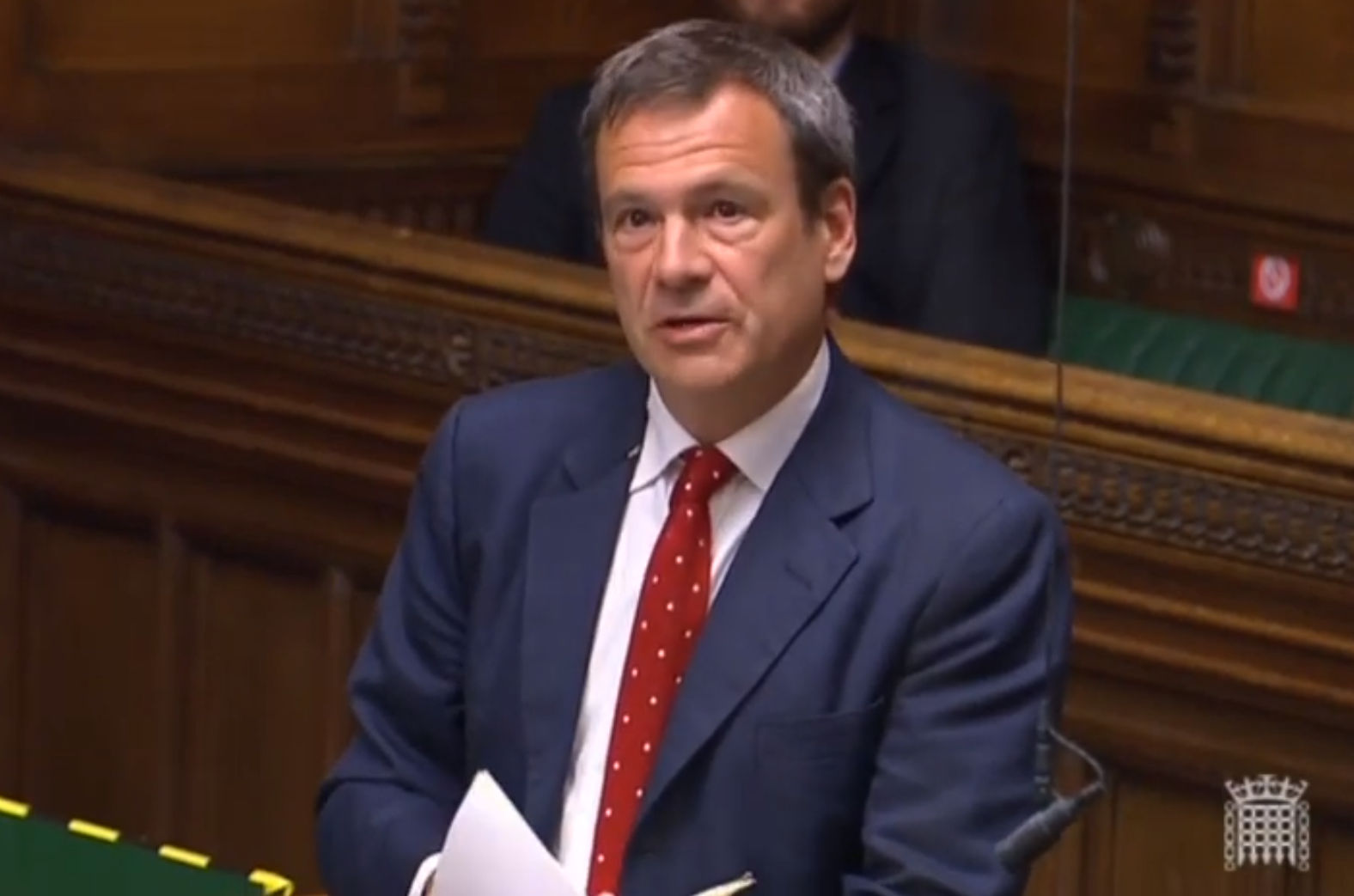 Isle of Wight Conservative MP, Bob Seely, has sought to clarify his statement that the Island would be a priority area for the rollout of the Covid-19 vaccination, after the Local Democracy Reporter revealed the Island is not on the list of 50 hospital hubs across the country which will receive the first doses.

“There are three modes for vaccine roll-out: hospital hubs, vaccination centres and the community (via GPs). The maps doing the rounds today show only the first one of these: hospital hubs. Full plans are being worked on.

“Any implication that the Islanders will get the vaccine later than elsewhere is, to the best my knowledge, false. The Island, as I have said, is a priority area after Portsmouth. This has not changed.”

Island hospital in phase two
He went on to say,

“Hospitals named as hubs are generally major hospitals in major population centres. Portsmouth has been the priority in Hants and the IW because every area/region needs a single initial hub – the IW and Hants are grouped together for public health in this instance. It is also true to say that Portsmouth is treating a number of Covid patients – and staff are therefore at potentially higher risk.

“After Portsmouth Hospital, the Island, along with one or two other locations in the Hants/IW area, is part of phase two. That decision to ensure supply for the Island was a key consideration due to the potential vulnerability of supplying an Island rather than mainland centres.”

“The current plan also includes a vaccination centre on the Island. This will be confirmed shortly.

“How vaccines are then distributed on the Island is then a matter for planning experts. This work is being done and was begun prior to vaccine approval. I thank the experts for their work. The experts have been mindful of the Island’s unique circumstances. I know this because I have spoken to them and which is why, after Portsmouth, delivery will be ensured to the Island.

“Some of the distribution of the vaccine may be done through GP surgeries. This has always been a potential plan, in addition to a potential vaccination centre which is particularly important because the Island has a small dispersed population compared to cities.”

“My recent statement to the IW media on the vaccine was checked and cleared by the IW NHS Trust to ensure accuracy.

“I have just come off the phone from public health experts to confirm this statement.”

newest oldest most voted
Winky
Quite how Bob can, at the start of one paragraph say, “Any implication that the Islanders will get the vaccine later than elsewhere is, to the best my knowledge, false”, then, in the very next sentence say, “The Island, as I have said, is a priority area after Portsmouth”, confuses me. I may be slightly out of touch with the recent developments in the English language, but… Read more »
Vote Up47-6Vote Down
Steve Goodman

In officialese a “priority” is a thing that is categorised as such in a document or plan. It bears no relation to any actions that may or may not take place in the real world…

“Some of the distribution of the vaccine may be done through GP surgeries.”???

Have you tried contacting your GP surgery recently?

By the time you get through, and arrange a vaccination appointment, the vaccine will be out of date!

So us the implication of the Island being grouped in the same “hub” as Portsmouth, that some people will be offered vaccination at Queen Alexandra’s…?

Surely Jabba the Hutt Stewart is going to be involved with ensuring islanders get their jabs? I mean, we can’t let all that logistical expertise and problem solving capability go to waste?

Can’t they fly the vaccine in by chinook?

Vote Up13-2Vote Down
Angela Hewitt
I hope that we have a vaccine hub on the Island and not have to go to a surgery to get it. I was not impressed with my surgery when getting the flue jab. Three people in a small room, 4 counting me – one not wearing a mask. In and out through the same door passing others in the queue at close quarters. As a low… Read more »
Vote Up80Vote Down