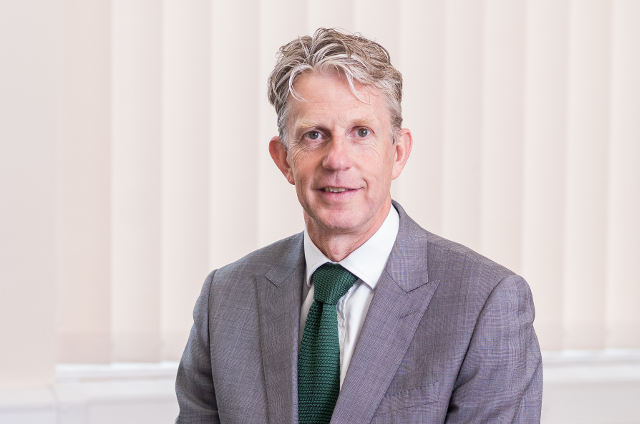 Following the departure of Peter Shaw after the summer term the Island Innovation Trust is pleased to announce the appointment of a new Executive Headteacher; Matthew Parr-Burman will take up the post on 1st January 2018.

Matthew Parr-Burman has been a Headteacher for the past 10 years in two schools moving both to schools rated as Good by Ofsted. In his most recent post as Principal of Fakenham Academy in Norfolk he has moved the school from Special Measures to Good in all areas within a two year period. He said,

“I am determined to give my all to make the colleges within the Island Innovation Trust the very best they can be. The young people on the Isle of Wight deserve no less and with hard work and high aspirations young people here can go on to do amazing things.” Trust this week on secondment for one term from The Vyne Community School in Basingstoke, Hampshire.

Mark Kingswood has been Headteacher at The Vyne Community School since 2010 and presided over the first Ofsted inspection at the school to receive a Good rating in 2016. He has a proven track record of school improvement. He said,

“I have received a warm welcome to the Island and look forward very much to working with my colleagues in the colleges and with the incoming Executive Headteacher over the coming months.”

“I am confident that both Mark, in the short term, and Matthew, in the medium and long term, will provide the leadership required across our federation to tackle the significant challenges ahead. I know they will work closely together to ensure there is a smooth transition in the handover of responsibilities at the end of 2017.”

“I am delighted that the Governing Body, with the support of Council officers, have been able to make strong appointments of both interim and permanent Executive Headteachers.”