Concerns about what would happen if UKOG do find oil; discrepancies in planning documents; issues with water; traffic and dangerous roads were all raised at the parish council meeting 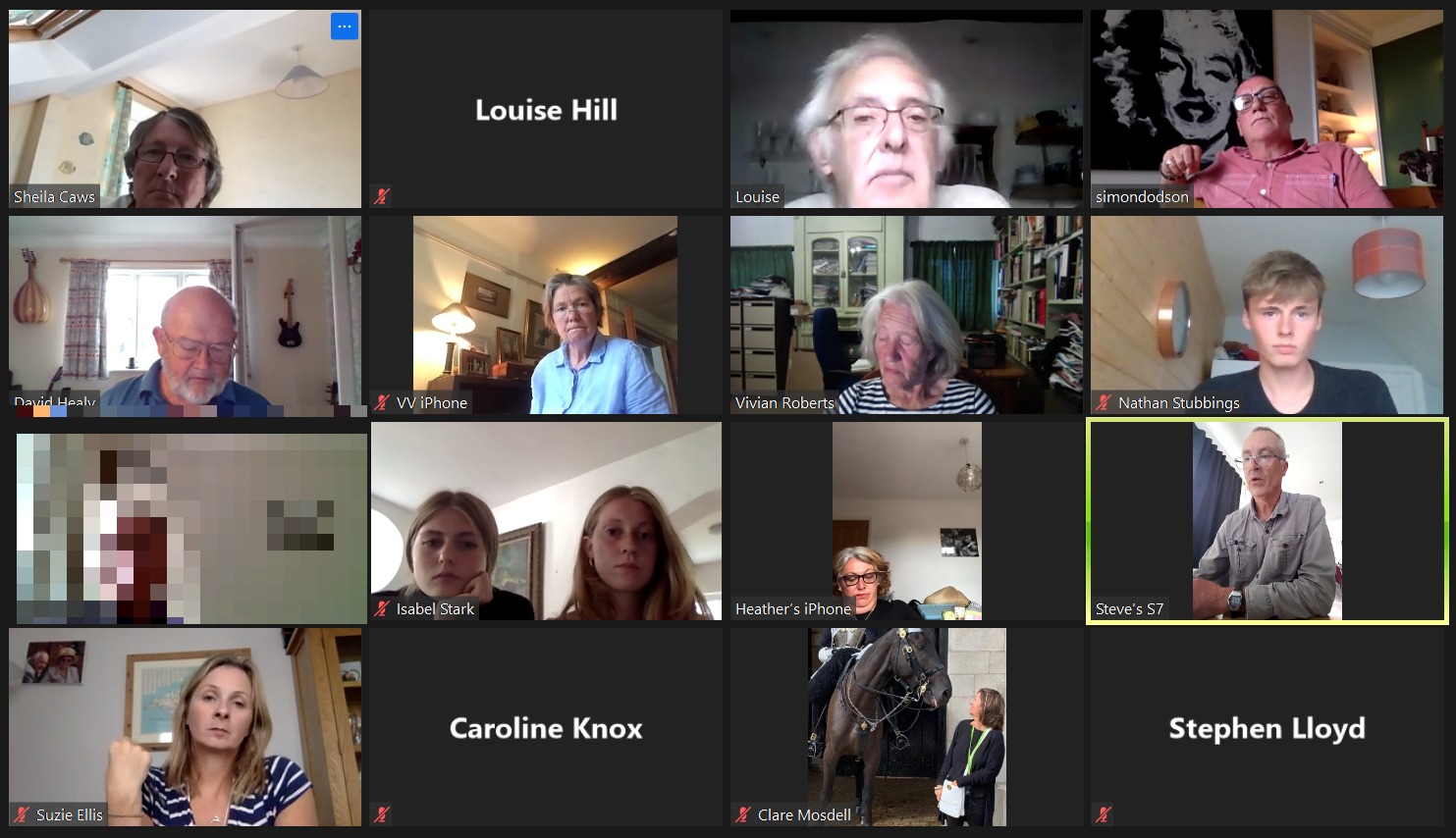 The parish council, covering the area an application for the exploration of oil falls, has objected to the plans.

At a virtual meeting of Arreton Parish Council last night (Monday), members decided after hearing passionate speeches from members of the public and having read the planning documents, the body would object.

Exploratory boreholes
Submitted by UK Oil and Gas (UKOG), the application could see two exploratory boreholes dug in a field in Arreton, up the road from the New Barn Business Park on the A3056 and just off a public footpath to St George’s Down.

Councillors took the viewpoint there were too many potential unknowns with the outcome of the application to support.

UNESCO biosphere reserve
Cllr Vivian Roberts said she couldn’t see anything in favour of the application and the UNESCO biosphere status the Island has been awarded should be maintained as it attracts tourists and anything that jeopardises that is risky.

The Island is one of only seven places in the United Kingdom to be awarded with biosphere reserve status and councillors were concerned if drilling were to happen it could be taken away.

Cllr Martin Kimber, chair of the parish council, said if the consequence of the oil drilling would be to lose the status, it could be catastrophic.

“He said ‘we should preserve our environment, protect our community and provide sound financial management.’ The overarching regeneration strategy is called Inspiration Island and that is up to 2030.

“So, what is happening in 2030, we are trying to get to carbon zero and it would be a historic mistake to be starting to drill for hydrocarbons.

“They want to have eight anaerobic digesters on the Island produce our own electricity so to go back to taking hydrocarbons out of the earth is a catastrophic mistake. It is not moving forward.”

“I don’t think they do. You could also argue if planning permission were refused, any oil should still be there if a cast-iron guaranteed method of drilling safely is proved to exist and the demand for fossil fuel is clearly evident but at present, I am against it.

“I also think it is worth pointing out, the vast majority of comments on the planning portal oppose it but some 30 comments support it. As far as I can see only one of those lives on the Island, the rest are from mainland UK so I’m not convinced of the proposals and of the safety issues.”

Calloway: What happens if they find oil?
Cllr Heather Calloway objected to the application because of some of the risks that may be tied in with further applications for the site if UKOG were to find oil and want to start hydrocarbon production.

“There are a lot of ‘unlikely’ and not very many specifics of what damage could happen.”

Other objections
Councillors objected to issues with water, traffic and dangerous roads (as mentioned in the Island Roads report), and the fact the field falls in the ‘Mineral Safeguarding Area’

The full Arreton Parish Council comment will be available to read on the Isle of Wight Council’s planning portal once it has been submitted.

Discrepancy with documents
They also found problems with some of the planning documents, which were either completed in 2018 and contained out of date information, or the ‘copy and paste’ nature of mitigation risks which says UKOG would use Network Rail.

Public comments on the application will be accepted until 24th July but councillors were ‘quite disappointed’ the application was still going ahead during the coronavirus pandemic as they felt a lot more people would be aware of the application had it been in pre-Covid circumstances.

newest oldest most voted
alisonjane
It is ‘estimated’ that the oil available on this site is approximately 10 days worth. How can such potential damage + devastation to the Island even be considered for so little? It seems that the IOW Councils decision to grant planning permission in 2013 for the Anaerobic Digester in this rural area has set a precedent in this area. Arreton village is blighted for 7 months of… Read more »
Vote Up130Vote Down
Jon Idle

Vote Up120Vote Down
Steve Goodman
I have also objected to the proposed drilling application. I looked at many of the hundreds of visible comments already submitted, and I endorsed all of the objections made on planning grounds, and additionally support those made in connection with the wider issues associated with the application, many of which illustrate the outdated inadequacies of planning rules in our present environmental and economic crises. On that subject,… Read more »
Vote Up20Vote Down