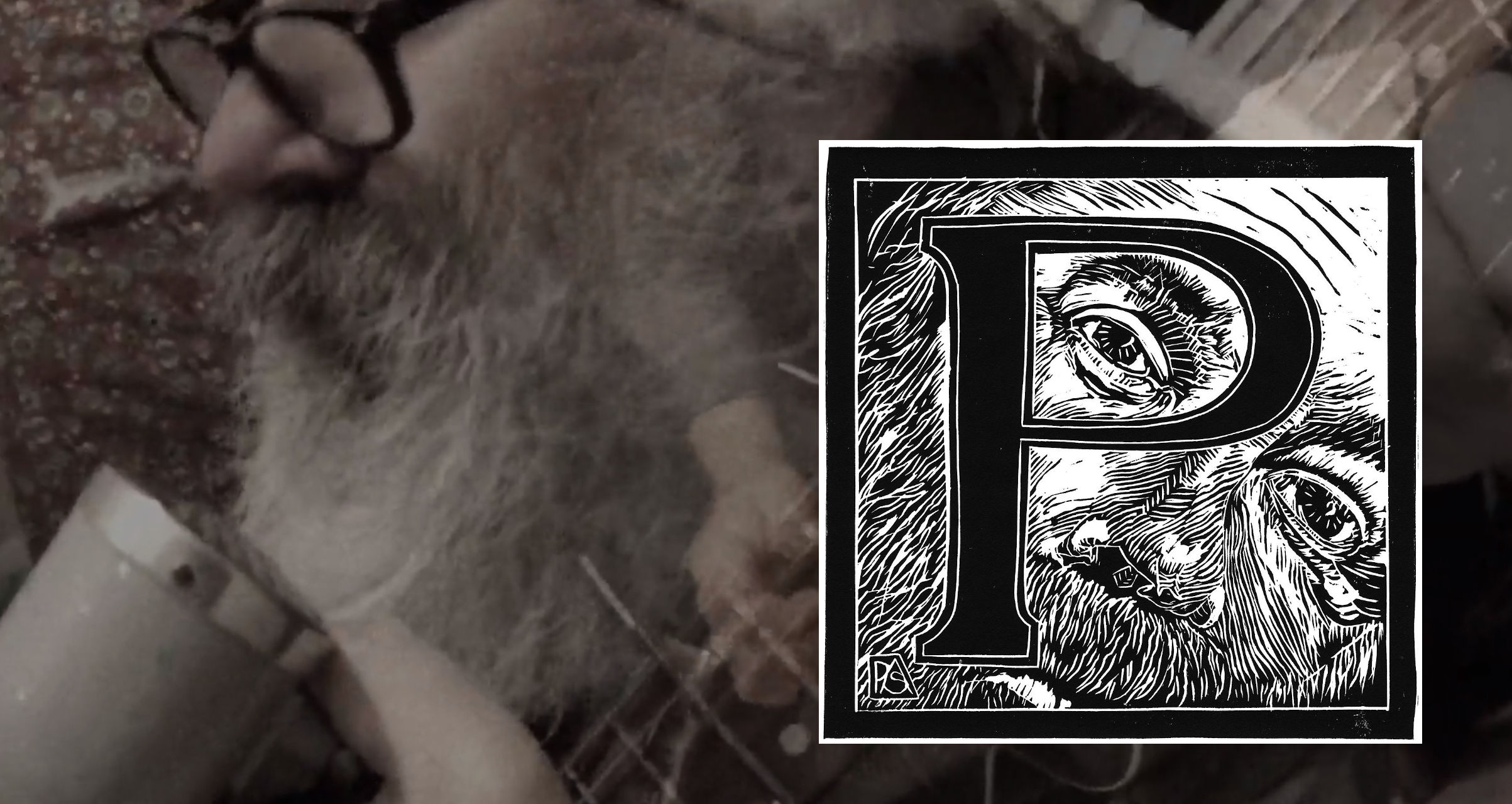 ‘I’m Not Here’ is the first single to be taken from his forthcoming album ‘Domestic’ due for release early September.

Though recorded last year, the song resonates strongly with current times, concerned as it is, with self-isolation.

Armfield: “I was well practiced for lock-down”
Paul explains,

“After serving three years in a very public role as an arts centre manager I was happy to stay home and not see anyone for a while, a self-imposed hibernation.

“The political turmoil of Brexit and the nation tearing itself in two outside only served to exacerbate my need for isolation. I was well practiced for lock-down.”

“I’ll be harder to reach than the eskimo, with a hundred words for ‘no’.”

You can hear the song right now via SoundCloud (click the play button), or wait to watch the music video from 10am (see link below)

Seventh album
The ‘Domestic’ album from which it is taken is Paul’s seventh long player, a collection of songs that pivot around the theme of ‘home’, whether this be the four walls that surround you, the street, country, continent or planet where you were born or of which you are a resident.

“As I sat at home writing these songs over a long winter, my children away at university, my wife at work, it felt like I was cocooned away, isolated and safe from the madness unfolding in the outside world with Brexit and the refugee crisis.

“Given the circumstances it was hardly surprising that emerging lyrics were about place, warmth, shelter, belonging, allegiance: notions of ‘home’ kept popping up like a leitmotiv so I’ve called the album ‘Domestic’.”

What the critics have said about Paul and his work:

‘A buried treasure…heir to deathless troubadours such as Tim Hardin’

Gavin Martin in The Mirror

‘Everything about Up Here is exceptional. Breathtaking’

‘A lovely lyric, a spellbinding song. This is really beautiful’

‘Heartbreakingly beautiful. An Album to be treasured’

‘A voice that could make the Needles crumble’

‘As toasty and lovely as Christmas morning’

‘A Perfect example of English songwriting’

‘An incredible collection of songs’