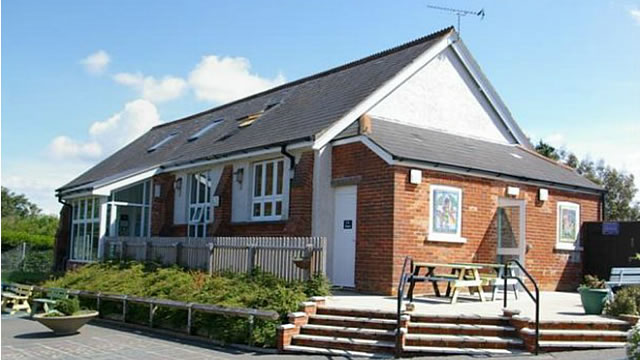 Thanks to Head Teacher, David Moorse, for sharing news from Shanklin Primary. In his own words. Ed

Parents, Carers and Friends of the School were invited and through donations (as the cakes and drinks were free) raised £130.

The children ran the event really professionally, welcoming the adult (and baby) visitors, serving them cheerfully with cakes and drinks, and engaging all the guests in conversation. The children worked together so well in fact, that the teachers felt they weren’t even needed!

Parents were heard saying: “The children are so grown-up with their conversations… and SO polite”;

“They’re SO enthusiastic about raising money for Macmillan Cancer Support”.

Children later reflected
“The best part was that lots of people showed up, enjoyed it and helped us raise money …I felt really grown-up” Katelyn

“I loved the way we all took turns and helped each other out. I also liked the way that parents commented on how good, and polite we were” Dominic

“It was a chance for us to show our independence” Rosie

“We really worked well in our teams” Kara

“The best morning ever!” Kofi

Proud of pupils
Year 5 teacher Miss Powell said “I would like to say how immensely proud I am of all year 5’s for their coffee morning. It demonstrated their developing independence. They are a real credit to the school.”

As this was our first community event since I started as head teacher at the start of September, I am delighted with the mature way that all the children co-operated and rose to the challenge, creating a real buzz of community spirit, with each pupil experiencing the joy of doing something really special for such a worthy cause.