Town council dispute Cllr George Brown’s claim that they objected to the sale of the theatre. 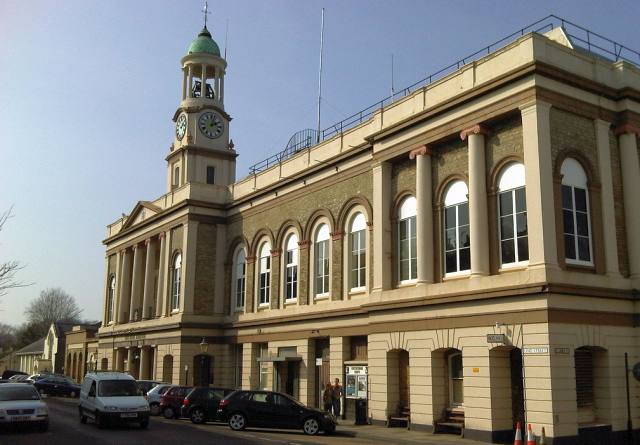 Further to our report this morning about the sale of Ryde Theatre falling through, On The Wight has received the following from Ryde Town Council. In their own words. Ed

The Town Council in fact wrote to Councillor Brown prior to the decision being made to raise concerns that the proposal might not secure the future of the building as a theatre venue and to suggest that this, amongst other considerations, be made a condition of the sale.

Concerns over consultation
The letter also raised concerns that the community had not been consulted either about the purchase or the lack of any conditions that might secure the buildings’ future.

In addition the Town Council has asked the Isle of Wight Council on numerous occasions over the last three years to be put in touch with any prospective purchaser as the Town Council may well have been able to contribute to the financing of any venture if it had been able to secure office and meeting space in the building.

Regret Cllr Brown’s comments
Ryde Mayor, Councillor David Woodward, said, “We regret the comments that Councillor Brown has made about the Town Council and we reiterate again that we would like to work with both the Isle of Wight Council and any interested party to secure the future of this landmark building for the benefit of the Ryde community.”

Embedded below is the letter sent to Cllr Brown in September 2012 regarding the sale.

newest oldest most voted
Brian H
To quote Cllr Brown: [1] “… Ryde Town Council formally objected …”. Unless my understanding of the English language is wrong, I can’t see any formal objection from Ryde Town Council in their letter. [2] ““The decision to sell to the Thompsons was in my view widely accepted the by the community.” Cllr Brown’s view is somewhat suspect, as “the community” knew nothing about the identity of… Read more »
Vote Up00Vote Down
Diana

The Thompsons are friends of Tintin, aren’t they? I know more about them than any Thompsons thinking of buying the theatre. Only heard the name for the first time yesterday!

This was a forgone conclusion before it even happened…the Theatre needs over a Million pound spent on it just to get insured as a venue without actually bringing it up to standard for performance….somebody buying it for £400,000 has other plans for it