Congratulations are in order for Sandown Bay Academy for working its way out of Special Measures. A great deal of hard work and determination has been shown by all involved. 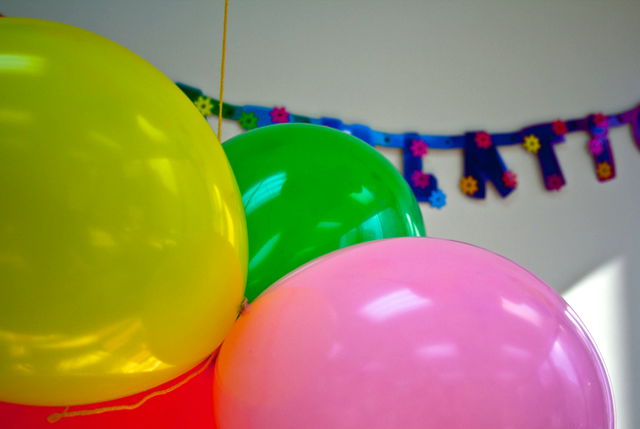 Congratulations to all the teachers, leadership and pupils at Sandown Bay Academy after it was revealed the secondary school has worked its way out of Special Measures.

Principal of the school, Eric Jackson, revealed in his Friday blog that the school had undergone an Ofsted inspection this week.

“The Ofsted visit was initially a Section 8 monitoring visit that then became a full inspection on the second day. As ever, I cannot give details of the full report until it is officially published but I am allowed to make public the following extract:

“In accordance with section 13(4) of the Education Act 2005, Her Majesty’s Chief Inspector is of the opinion that the school no longer requires special measures”.

“I hope that you will all agree that this is a great achievement by our staff and students but make no mistake, there is more to be done and the final report will be helpful in pinpointing what we need to do to move on to be judged as a good school within two years. Our drive to improve will continue again on Monday morning.”

Eric Jackson was highly praised by Ofsted inspectors back in February, when they said the school had been revitalised under his leadership.

“I am also pleased for the Isle of Wight, secondary schooling has taken a bit of a battering in the last two years, I am most pleased that Sandown Bay Academy is the first school to be removed from an Ofsted category and I am sure that this is a turning point on the Island. There are many great people working in schools.”

Excellent news for students and families and the Island. I know how hard staff have worked to put Sandown back on track after the reorganisation. Great timing for Year 6 parents too. Onwards and upwards!

Brilliant. Congratulations to everyone who has worked so hard for the benefit of Island children. Good luck for the future.

Vote Up00Vote Down
Alison Hatden.
Well done to all. Nice to see such positive news coming from our schools at last. After suffering at the hands of the previous Conservative Councils abysmal schools reorganisation things finally seem to be back on track for our children. With the great amount of progress achieved by County Councillor Richard Priest over the past 15 months, with our schools now being looked after by County Councillor… Read more »
Vote Up00Vote Down
pitiful

hundreds of comments, some quite disgustingly critical, when schools go into special measures.

3 comments when Sandown comes out of special measures.

says it all about most of the people who comment here.

Vote Up00Vote Down
nothing special

It is good news that the school is now out of special measures but unless it now has an “Outstanding” rating why should we be commenting?

I suspect the new rating will be either requires improvement or adequate, is that something we should be shouting about?

I don’t normally comment when things are running as they should be, why should I?

Vote Up00Vote Down
Cynic
The only way some family members achieved their places in top universities was by ignoring the poor sixth form education (sic!) in Sandown Bay and taking the necessary studying into their own hands. The new Principal parachuted in to retrieve education standards has done a god job but how long will he stay there to stop the rot setting in again via poor Academy management? So, pitiful,… Read more »
Vote Up00Vote Down