Parents and community members oppose the closure of their village’s only primary school on a number of grounds and urge others to share their views on the consultation. Full details within 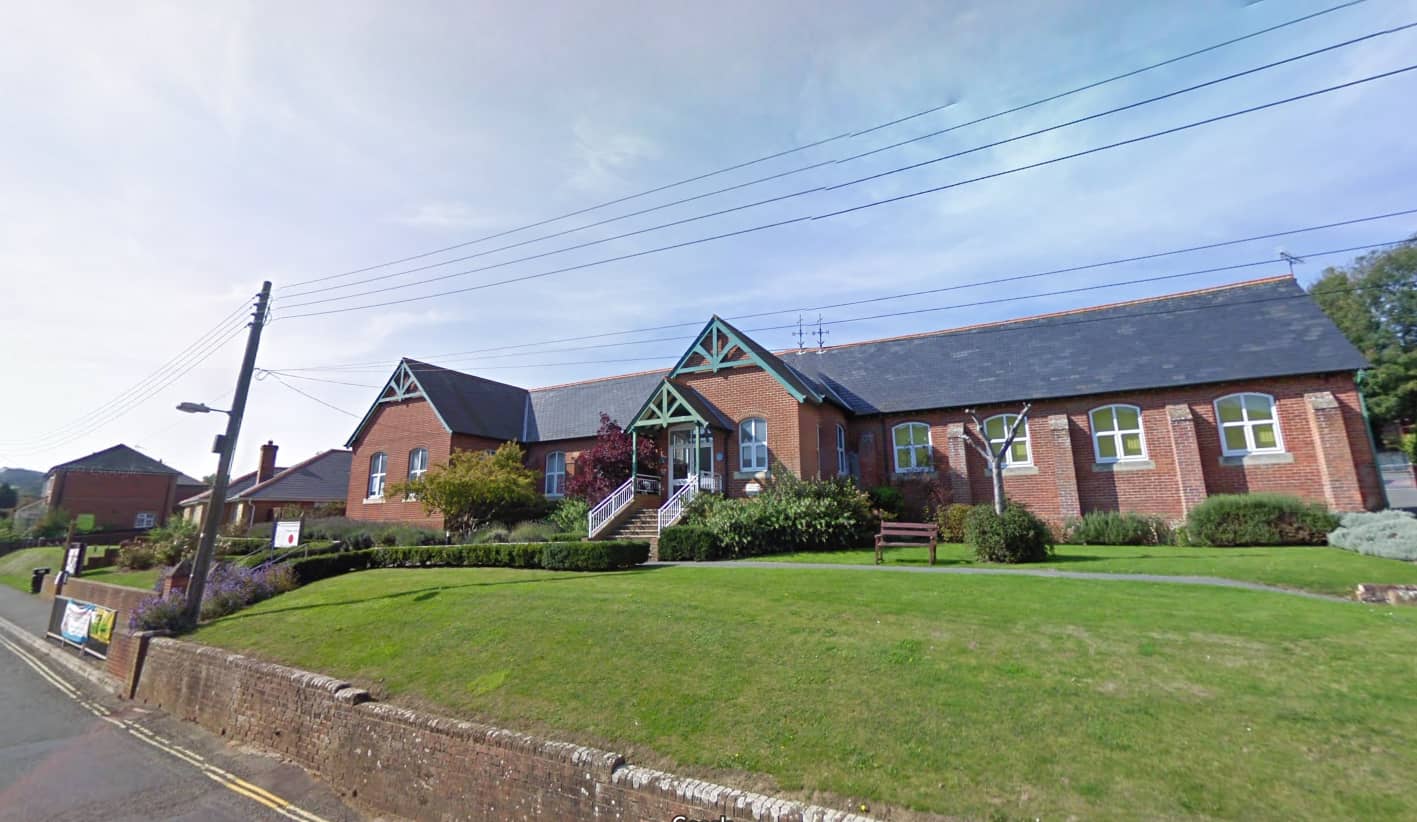 Since the Isle of Wight council announced plans to merge Chillerton and Rookley Primary School with Godshill Primary School a group of parents and community members have organised themselves to oppose the closure and to ‘save the school’.

The Chillerton and Rookley parents say they object to the proposed closure on the following grounds.

One: Reassured school would not close
In the view of the parents and community members, they say they believe the Stenbury Federation has “not acted in good faith”.

“Parents were reassured a number of times, in writing, by the Executive Head Teacher that there were no plans to close the school. Parents made decisions regarding their children’s futures based on letters written by a person in a position of trust.

“In June 2020, the pre-school staff at Chillerton and Rookley Primary School were made redundant and the pre-school moved off-site. This was done without any prior engagement or consultation.

“Pupils were told in June, at a time of great anxiety, that they were being transferred to another school in September. Many did not get to say goodbye to their friends.

“The decision regarding the proposed changes will occur after the local council elections. We believe that this is not a coincidence.

“There is no evidence of effort to attract new pupils to the school or explore other options to remain viable.”

Two: Lack of investment
The parents and community members have concerns about the pupil numbers used by the Stenbury Federation in their decision-making.

“In June 2020 all parents were informed via letter that Reception and Year 6 were moving to Godshill School and the pre-school would cease to exist on the Chillerton site. This resulted in parents feeling pressured into removing their children from The Federation altogether or enrolling them at Godshill School to ensure a place.

“There are no new pupils joining because there is currently no pre-school or reception classes on site! The natural succession has been severed by the Federation.

“Our argument is that if the school was effectively run and invested in, it would certainly be viable and have the ability to attract sufficient pupil numbers (as it has previously done).”

“The past two Ofsted reports state that Godshill School requires improvement. Relocating all of the pupils from Chillerton is unlikely to improve this.

“Godshill School is a small site and social distancing, bubbles etc will be difficult if strict Covid-19 restrictions are implemented in the future.

“Parking and traffic around School Crescent is already disruptive and dangerous without additional vehicles during school pick up and drop off.”

Four: Discriminating a rural community
Finally, the parents and community members express their concerns about how the loss of the school will affect the village.

“The site will likely be sold off for holiday homes.

“It is one of very few non-domestic buildings in the area and an important part of the community. For what other reason would people visit Chillerton? It will be just another drive through village

“Closing the school is discriminatory towards rural communities. Chillerton School serves many vulnerable, economically inactive families and non-driving parents who will now have to travel further. If they lived in a town, they would almost certainly be within walking distance of a school.”

Response from Governors
News OnTheWight contacted the Co-Chair of Governors for the Federation for a response and we were asked to refer our queries to the Isle of Wight council’s press office.

Perhaps the ‘lesson to learn’ here for any concerned parents is, be careful who, and what, you vote for in General Elections.

Vote Up44-5Vote Down
Eagle eye
If the school closes will it then become housing? Until all residents of the island unite, and stand as one, we will constantly be fighting futile individual battles. This current administration really doesn’t understand the human cost of their decisions, if they do then they choose to ignore it. Everything is money driven including giving themselves a pay rise and increasing council tax to the maximum amount.… Read more »
Vote Up32-6Vote Down
snowwolf1
I cannot believe this article. How can the Council plan to sell off (probably at a vastly reduced price as usual) schools when in the last few years it has been shown the stress levels children are under. Children are our future is the Conservative run Council willing to sacrifice them? Look at all the cottage hospitals that have been sold off, we could have eased the… Read more »
Vote Up170Vote Down
molly16
What is so sad about this is that the parents were led to believe when Stenbury Federation took over that the school would be looked after. Instead temporary leaders have been put in place who have systematically insured that the school has not recieved any support or improvements to ensure its survival. All funding and focus has been set on Godshill over the last 3 years to… Read more »
Vote Up10-1Vote Down