After criticism earlier in the year, Southampton City Council have committed to holding a “special event” to mark the 75th anniversary of the victory for Europe over Germany. 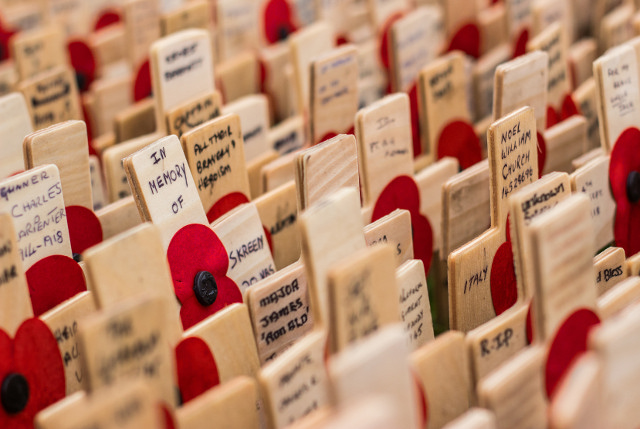 Across the water in Southampton, council bosses have pledged to organise a “special event” to mark the 75th anniversary of the victory for Europe over Germany during the Second World War.

Councillors in Southampton have put their political differences aside and said they will work with local armed forces veterans, residents and charities to organise an event which will mark the 75th anniversary of the Victory in Europe Day (VE Day).

All councilors have pledged to work together to mark VE Day on 8th May 2020. At the full council meeting held on Wednesday last week, they all supported a motion moved by Councillor Marley Guthrie.

“Southampton played a unique role in the effort to defend the United Kingdom’s freedom. As such, this Council commits itself to the organisation of a special event for the VE Day commemoration.

“This Council recognises that many of Southampton’s residents are proud of their city’s struggle to defend their future and will ensure that information on the event is widely distributed and that members are kept updated on its planning in a timely manner.”

Cllr Satvir Kaur, cabinet member for homes and culture, seconded the motion and said the plans are at a very early stage but the authority is working with the British Legion and armed forces in Southampton.

Cenotaph lit red, white and blue
She said that as part of the initiatives that will take place to mark the VE Day anniversary there will be a commemoration at the Cenotaph and the Guildhall would be lit up in red, white and blue.

“Southampton is a proud and diverse city and I am keen that in the future commemorative celebrations recognise the contribution that our soldiers made.”

Image: catsanchez under CC BY 2.0