The 2008 Newport traffic model predicted growth of 26% between 2007-2020, but People Powered CIC say traffic actually decreased by 1% between 2007-2018. They argue this (and more) justifies a pause and re-evaluation of the scheme planned for St Mary’s Roundabout. 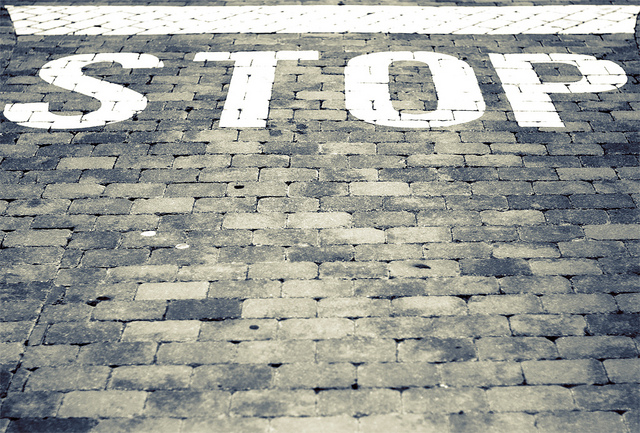 Ahead of next week’s extraordinary council meeting to debate halting the St Mary’s Roundabout scheme, the Isle of Wight’s People Powered CIC (PPCIC), have thrown their hat into the ring.

The Community Interest Company – run by Will Ainslie and Martin Gibson which delivers practical projects, research and strategic transport planning services – are no strangers to the Isle of Wight council. They were previously commissioned to lead a feasibility study into the introduction of an ‘e-cargo’ bikes scheme.

Pause and re-evaluate
This week PPCIC have emailed all Isle of Wight councillors and shared on social media information they believe would justify a pause and re-evaluation of the scheme, estimated to last at least 15 months.

PPCIC’s briefing report not only provides commentary on the council’s rationale for the planned scheme, but also includes their own suggestions to “help maximise the benefits of any investment that does occur at this junction”.

In their briefing notes PPCIC say,

It goes on to add,

Vehicle mileage on the IOW is lower in 2018 than in 2004 and has largely plateaued since around 2002. Based on these various indicators it appears likely the forecast traffic growth is significantly higher than is actually likely, undermining the case for such a large increase in road capacity at the junction

The full briefing notes and graphs can be found below. The company invite councillors to speak to them with any queries ahead of the meeting on Wednesday when the motion to postpone the works will be debated.

Online petition
A petition set up by Michael Smith, calling on the work to be halted, is gathering pace with over 1,000 signatures at time of publishing.

The documents
Click on the full screen icon to see larger version.

Image: cobblucas under CC BY 2.0

newest oldest most voted
DH
I’ve lived in the St Mary’s area for over 20 years. Over this time, the amount of traffic and congestion hasn’t changed. Yes, it can be a little busy at peak times, but the layout and system works well. This was the view of all residents in the area. In fact, the residents have far more experience and expertise than poorly modelled and outdated experiments by engineers.… Read more »
Vote Up64-1Vote Down
chartman

It’s not rocket science and even a child can see that St Mary’s end of Medina Way isn’t the problem. Basically they are going to spend a lot of money and cause a lot of disruption to achieve nothing.

Vote Up500Vote Down
richardshanklinite
They will achieve a slow down in traffic to Coppins bridge and then want to convince us that they have done a wonderful job. They could do that by making it all a 20 mph limit at less cost and extra income from speeding fines.Alternatively put traffic lights on the existing roundabout that could work on peak traffic times and get better timings with the Coppins bridge… Read more »
Vote Up17-1Vote Down
Spartacus

Need to stop this madness now, the problem is Coppins bridge. These Tories have got to now