The intensification of police activity saw 17 drug networks disrupted across the region, with police targeting individuals who ran either local or county lines, supplying crack cocaine and heroin 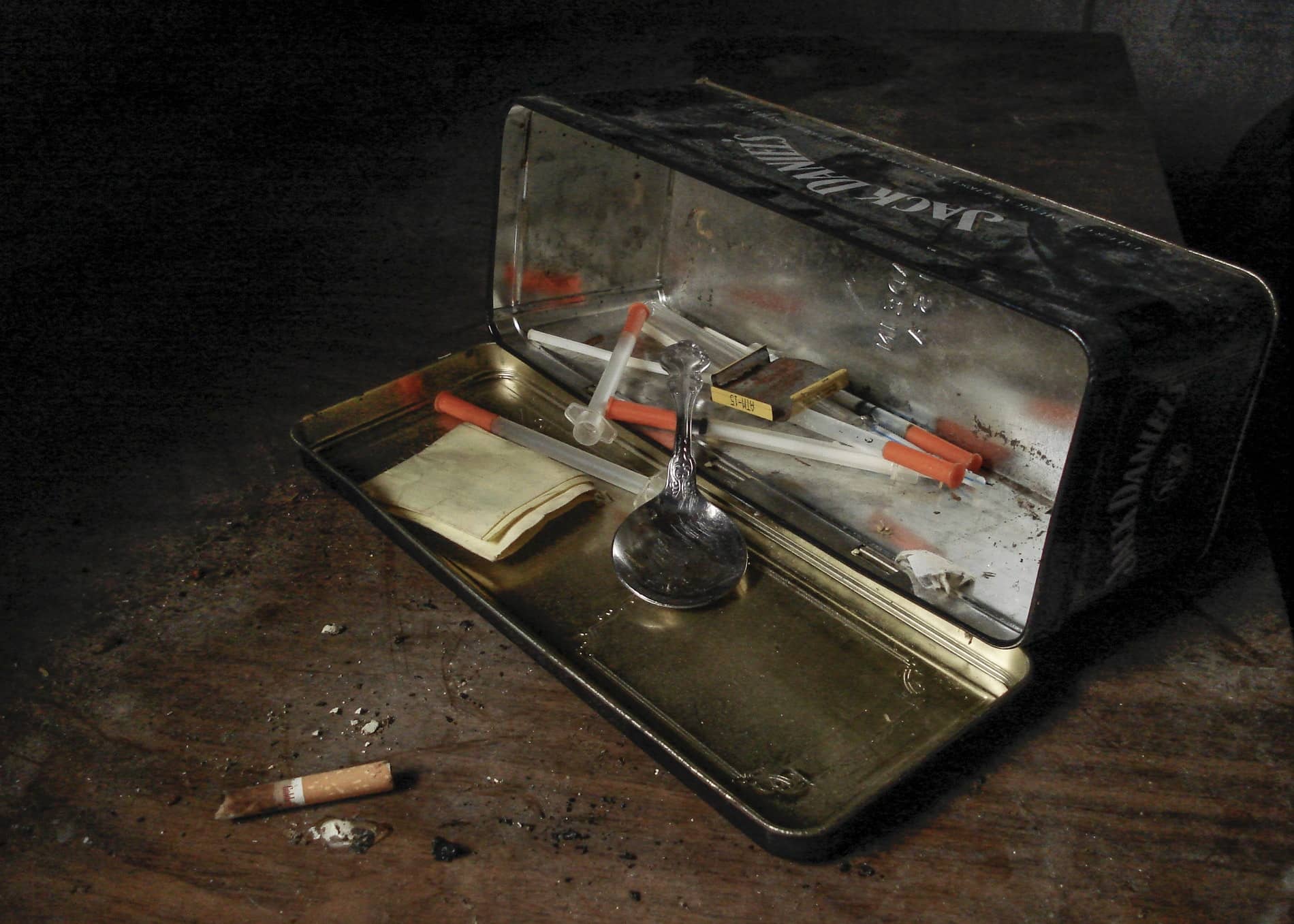 Officers tackling drug related harm in Hampshire and the Isle of Wight have arrested 100 suspected drug dealers; seizing 82 mobile phones, over £1 million pounds worth of drugs and almost £53,000 in cash, alongside weapons and a firearm.

These arrests were the result of a countywide intensification into drugs supply in Hampshire and the Isle of Wight.

Warrants took place in London and in our towns and cities across Portsmouth, Fareham and Gosport, Basingstoke, Winchester, Southampton, the New Forest, Eastleigh and Isle of Wight over the last two weeks.

Most supplying Class A drugs
Overall a total of 88 men and 12 women were arrested with; 13 of these were aged under 18. Most offences were for being concerned in the supply of Class A drugs, with a few under modern day slavery legislation.

Neighbourhood officers visited cuckooed addresses across the Force region with 42 vulnerable people being identified and 6 safeguarded.

What is county lines?
County lines is a familiar term to many, but to others it is still an entirely unknown concept. It is not a crime type but a drugs distribution model and involved criminals setting up a phone line through which they sell Class A drugs – mainly crack cocaine and heroin.

Those in charge of the phone line often recruit children and vulnerable young adults into trafficking he drugs all over the country to avoid detection. These individuals are often threatened with violence and are unable to escape.

What is Cuckooing?
Cuckooing is when a drug dealer takes over the home of a vulnerable individual who often lives on their own. Like a cuckoo, the dealer moves in, takes over the property and turns it into a drugs den.

Over the past 18 months, Hampshire Constabulary has developed a deeper understanding of the drivers of county lines and how those running lines operate. It is now tackling it under the name Op Monument, alongside the Metropolitan Police’s Op Orochi.

All those arrested were questioned on suspicion of offences, including suppling drugs, possession of firearms and criminal property.

“Operations like this, which target the criminal exploitation of vulnerable people, are vital because we know that this type of criminality drives a high proportion of violent crime in our communities.

“During these weeks of intensification we have identified vulnerable people, most of whom were victims of this type of exploitation, who we are now safeguarding and working with them to give support they need.

“If you are concerned or worried about a young or vulnerable person please contact your local safeguarding partnership website to seek help.”

Get in touch
Anyone with information on drugs can contact police on 101 or the independent charity Crimestoppers anonymously, 0800 or via the Website.

Through Op Monument work alone, in the last 12 months has seen nine convictions and 25 county lines dismantled. The team has also identified 69 young people identified at risk of exploitation / grooming as a result of contact with a county drug line. Many more are still progressing through the courts.